The ninth IPA Prix Voltaire is to be awarded in May at Lillehammer’s World Expression Forum (WEXFO). Nominations are open. 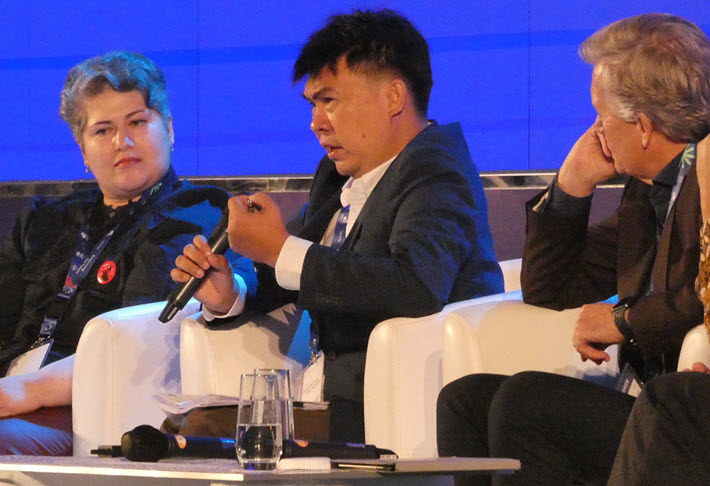 Thanapol Eawsakul of Thailand’s Same Sky Press, winner of the 2022 IPA Prix Voltaire, speaks at the International Publishers Congress in Jakarta in November. At left is the Iranian publisher Azadeh Parsapour, a shortlisted candidate for the award in previous years and founder of Nogaam Publishing in London. Listening at right is Kristenn Einarsson, chair of the International Publishers Association’s Freedom to Publish committee and chief of the World Expression Forum, WEXFO. Image: Publishing Perspectives, Porter Anderson

The International Publishers Association‘s (IPA) Prix Voltaire is the organization’s most visible public symbol of its advocacy for the freedom to publish—the world book business’ essential evocation of freedom of expression.

Today (January 10), the program has opened its nominations for the 2023 award.

Since 2014, the program has named eight winners of this major recognition, which honors “exemplary courage in upholding the freedom to publish and enabling others to exercise their freedom of expression.” Not only are winners of the prize awarded 10,000 Swiss francs (US$10,869), but they’re also given the kind of visibility boost on the world stage that can shine a light on the policy makers behind the conditions those winners are facing.

As IPA’s media messaging today points out, “In many countries, publishers who provide authors with the means to  disseminate their written ideas run the same risks as the writers themselves. Their work requires  immense courage and a values-based, altruistic commitment. The freedom to publish is far from  guaranteed around the world, with daily attempts by governments, extremists, and private interests to  intimidate, attack, imprison, and even kill publishers.”

There is, then, a certain symmetry and grace in the fact that the purse for the award is raised among the world’s publishers, themselves, houses willing to stand up for their sisters and brothers in peril. Returning to fund the award this year are:

More support is needed, and our readers in the international publishing community can contact IPA’s offices in Geneva to learn more about backing the Prix Voltaire by writing prix-voltaire@internationalpublishers.org. 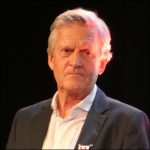 Kristenn Einarsson, who chairs the IPA’s Freedom to Publish committee and leads Norway-based World Expression Forum, WEXFO, is quoted, saying, “For the 2022 IPA Prix  Voltaire we received more nominations than ever before–a sad indictment of the freedom to publish situation around the world.

“It’s vital that we recognize and celebrate our brave colleagues around  the world and show that we’re united in our commitment to the freedom to publish.” 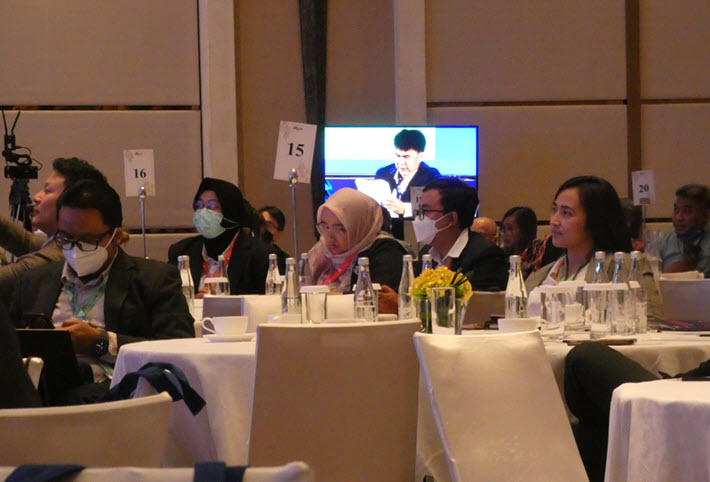 Any individual, group or organization can nominate a publisher, defined as an individual, collective  or organization that provides others with the means to share their ideas in written form, including  via digital platforms. Nominees will have recently published controversial works amid pressure,  threats, intimidation or harassment. Alternatively, they may be publishers with a distinguished  record over many years of upholding the freedom to publish and freedom of expression.

Nominations are to be submitted by email using the application form to the IPA at prix voltaire@internationalpublishers.org

The closing date for nominations is 24 February 2023, after which the nine publishing professionals who make up the IPA Freedom to Publish Committee will select a longlist before agreeing on a  shortlist and selecting the 2023 laureate.

The 2023 IPA Prix Voltaire ceremony is scheduled to take place at the World Expression Forum (WEXFO) in Lillehammer, May 22 and 23.

Winners of the IPA Prix Voltaire

The eight winners of the IPA’s Prix Voltaire for valor in the face of oppression: 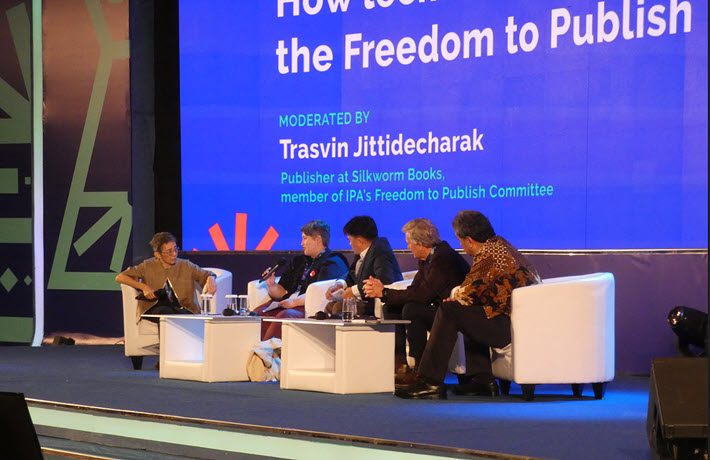 Trasvin Jittidecharak, publisher of Silkworm Books in Thailand and a longtime member of the IPA Freedom to Publish committee, chairs a discussion, “How Technology Affects the Freedom to Publish,” at the 2022 International Publishers Congress in Jakarta. Image: Publishing Perspectives, Porter Anderson

More from Publishing Perspectives on the IPA Prix Voltaire is here. More coverage of the International Publishers Association is here. More from us on the coronavirus COVID-19 pandemic, which factors into this story, is here.