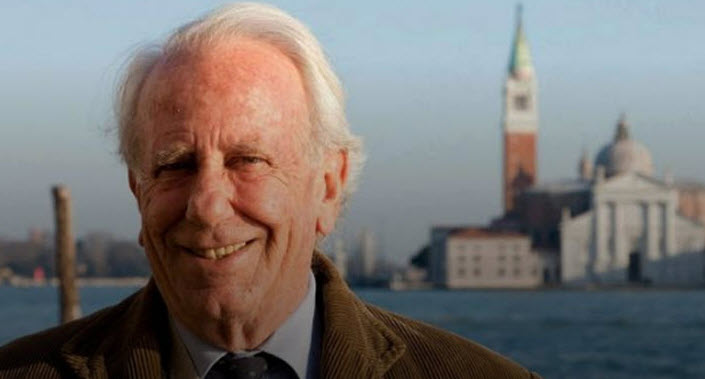 The Italian and international publishing industries remember Achille Mauri while celebrating a record result from #ioleggoperché. 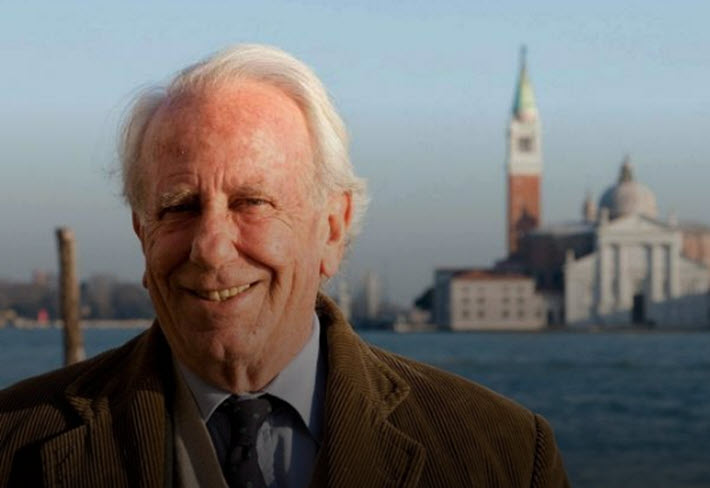 On Achille Mauri: ‘A Sure Point of Reference’

As many of our Publishing Perspectives readers will be hearing today, Achille Mauri—president of the Messagerie Italiane group—has passed away overnight. He was 83. Mauri reportedly had been hospitalized for several days in Argentina, a country he was very fond of.

Our readership knows Mauri best for his leadership at the Scuola per Librai Umberto e Elisabetta Mauri—a “School of Booksellers”—an annual program in which Publishing Perspectives has participated for years. That program returns later this month to its usual setting at Venice’s Fondazione Giorgio Cini in the former San Giorgio Monastery, and many delegates and speakers had been looking forward, of course, to meeting up again with Mauri and hearing his insights.

Mauri’s closing comments at these conferences have been especially welcoming, cogent, and thoughtful in recent years’ iterations of the program, as he brought comparative and contrasting points together from the discussions and presentations heard by those following in digital renditions of “UEM,” as it’s known. Achille Mauri’s embrace of arts far beyond the literary world always informed his insights and viewpoints with texture and context.

In a message provided to Publishing Perspectives by the Association of Italian Publishers (Associazione Italiana Editori, AIE), the association’s president (and president of the Federation of European Publishers) Ricardo Franco Levi says, “With the death of Achille Mauri, the world of books and culture loses a sure point of reference. 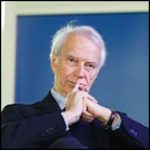 “He made intellectual curiosity a reason for living. At the presidency of Messaggerie Italiane as well as of the Umberto and Elisabetta Mauri School for Booksellers, which he guided with passionate attention, and more recently in the BookCity adventure, Achille Mauri, a unique personality and lover of life and freedom, has always spent on bringing books, as numerous and diverse as possible, to the attention of Italian readers.

“He was a person who lived with joy and so we will remember him in Venice in a few days, on the occasion of the first edition of the Scuola during which unfortunately we will not be able to hear his voice.”

The program in Venice this time will be in its 40th edition, and has been toned in each iteration by the superb industry-interconnected quality that Achille Mauri represented. 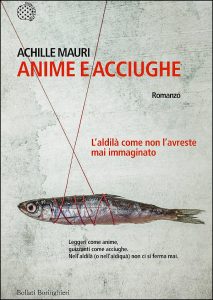 Born in 1939 to Umberto Mauri and Maria Luisa Bompiani in Rimini, the youngest of five sons, he began life in a longtime publishing family. His own career began at Mondadori in the late 1950s, and he founded Achille Mauri Editore in 1965, while editing the magazine VS with Umberto Eco (1932-2016), a close friend.

He became managing director of the distributor Messaggerie Italiane in 1968, founded L’Esperto—which publishes encyclopedias for children—and would go on to write two books, Souls and Anchovies: The Afterlife as You Would Never Have Imagined It and The Achilles Paradox, both published by Bollati Boringhieri, a GeMS brand. 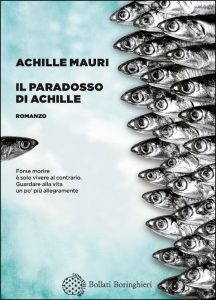 Closely engaged in film and television production with RAI, Radiotelevisione Italiana, Mauri became CEO of Messaggerie Italiane in 2005. Messaggerie Italiane owns a 70-percent stake in GeMS (Mauri Spagnol Group), which is led by Stefano Mauri, who  will again join Publishing Perspectives and several of his fellow influencers in Venice at the program’s final-day round table.

As late as 2014, with the creation of the Fondazione Umberto e Elisabetta Mauri—which is directed by Nana  Lohrengel—Achille Mauri became its president, and two years earlier became president of Milano’s “BookCity” initiative.

Achille Mauri is survived by Diana, his wife, sons Santiago and Sebastiano, and the Mauri, Ottieri, and Zanuso families.

Our readers will recall the annual AIE program #IoLeggoPerché which generates books for education. Working with the ministry of education and the libraries’ association, the AIE leverages this campaign each year to urge Italian citizens to donate books to their school libraries. And the program’s fun illustrations by Zampediverse have become something of a visual signature.

The publishers’ association in Milan reports that a record-breaking 531,911 volumes were donated by the end of 2022, with citizens giving 431,911 of them and publishers contributing 100,000 more. This makes last year’s effort—the seventh year—the generator of more than 2.5 million books for educational outlets including schools and libraries.

The AIE, having established the program in 2016, has broad-based support from the Ministry of Culture’s directorate general for libraries and copyright and the center for books and reading, as well as the sports department of the presidency of the council of ministers, as well as the ministry of education, the department of publishing and information, the associated organizations (booksellers, stationers, libraries), which work with AIE, and the Cariplo Foundation and SIAE, the Italian Society of Authors and Publishers.

On the good news of the program’s success, Levi is quoted, calling the “Why I Read” campaign “an essential appointment in the common goal of fighting educational poverty and the social divide through the love of books and reading—so much so that the value of the event has also been sealed this year by winning a medal from the president of the republic.

“‘Let’s build the world of the future with books’ is the slogan of this edition. The work of the teachers was precious as always and so many people donated an ideal ‘building brick'” in the form of a book. “Students, citizens, publishers on the one hand, but also institutions, television channels, partners, writers and testimonials, the world of sport, in particular that of skiing and football, have allowed the construction of an ideal school library, made up of more than 2.5 new books in seven years for students of all levels.

“In these seven years, we’ve contributed to the growth of a new ‘generation #iolegoperché‘ that reads, uses, and loves books.”

Here’s a video made from the 2022 edition of the program at year’s end:

We’ll have more on the upcoming 2023 40th edition of the Scuola per Librai Umberto e Elisabetta Mauri in the coming days.