This year’s books submitted for the German Nonfiction Prize include books written in German from the United Kingdom and Liechtenstein. 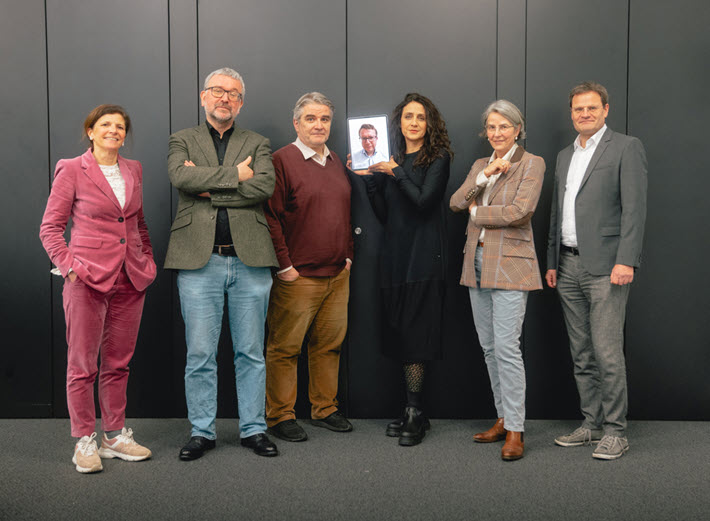 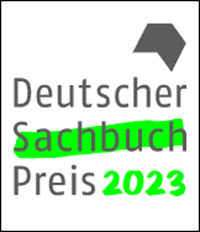 The breakdown of these German-language titles’ publishers is:

In this contest, each publisher is entitled to submit a maximum of two monographs published or to be published between May of last year and the coming April, when the nominations will be announced. In addition, each publisher may recommend up to five more titles from its own list. This roster of recommendations comprises 156 titles. Beyond that number, the jury for the German Nonfiction Prize may request additional titles from that list.

The Stiftung Buchkultur und Leseförderung des Börsenvereins des Deutschen Buchhandels (Foundation for Book Culture and the Promotion of Reading of the German Publishers and Booksellers Association) awards the prize. The Deutsche Bank Stiftung (Deutsche Bank Foundation) is the main sponsor of the prize, which is also supported by the city of Hamburg and the foundation ZEIT-Stiftung Ebelin und Gerd Bucerius.

As we reported in November, the prize has named its jury: 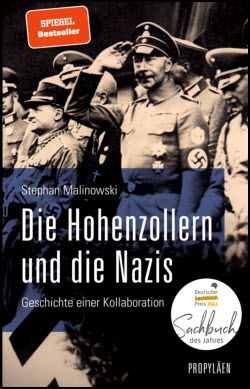 The University of Munich’s Rubner has been chosen by her fellow jurists as their chair in the first meeting of the panel.

As Publishing Perspectives readers will remember, author Stephan Malinowski was named the winner of the 2022 German Nonfiction Prize for his book Die Hohenzollern und die Nazis: Geschichte einer Kollaboration (The Hohenzollerns and the Nazis: History of a Collaboration), published by Ullstein Buchverlage.

The June 1 announcement of the winner is to be held in the Small Hall of the Elbphilharmonie in Hamburg, a move that reflects the program’s new partnership with the city. The complex originally designed by the Swiss firm Herzog & de Meuron is almost as famous for its cost overruns (reaching a reported €866 million, or US$831.9 million) before it opened in January 2017.

The new structure stands atop a former warehouse and has three concert venues, as well as a hotel, a small number of apartments, and retail outlets. 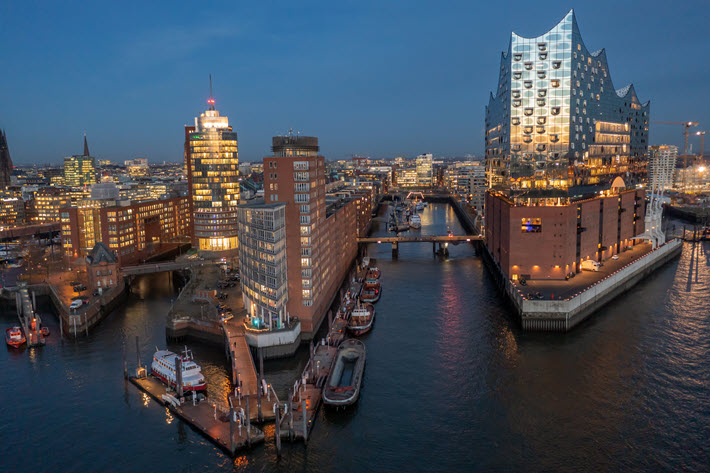 Hamburg’s Elbphilharmonie is the new site of the German Nonfiction Prize’s winner’s announcement and ceremony this year on June 1. The concert complex is the large, metallic-topped structure on the right in this image from November 24, 2022. Image – Getty iStockphoto: Canetti