Publishers exhibiting with IPG at London Book Fair will be able to have a ‘shelf’ in Exact Editions’ digital showcase and ‘reading room.’ 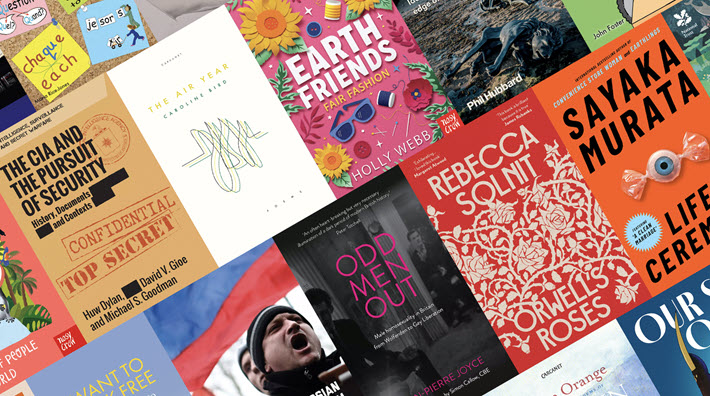 This morning (January 9), Exact Editions is announcing that it has an agreement with the United Kingdom’s Independent Publishers Guild (IPG) to produce a digital showcase of books for publishers on the guild’s collective stands at London Book Fair (April 18 to 20).

Publishing Perspectives readers will recall the “Ukraine Digital Book Collection” that Exact Editions mounted in early March 2022, offering a group of primarily university presses a chance to provide, free to read, some of their most astute nonfiction on Ukraine, Russia, and their past relationship for contextual understanding of the savage attack Vladimir Putin had unleashed on Ukraine on February 24.

Publishing Perspectives understands that the IPG showcase for London Book Fair will use the same streaming-database approach, this time to allow a publisher to display up to four books on its own “digital shelf” in each book’s original print format.

Each book displayed is to be fully searchable and able to drive traffic to an e-commerce link chosen by the publisher.

During the run of the book fair, books in the showcase will be open-access, with previews available for a period before and after the trade show.

We’re told that the showcase is to open around two weeks prior to London Book Fair’s start.

Obviously, the showcase is also a showcase for the showcase—a chance for Exact Editions to display its format as trade visitors use it to review various offerings. 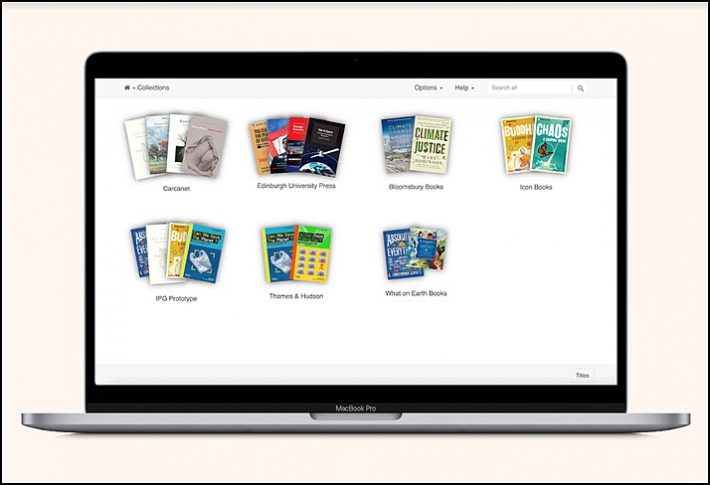 A view of a prototype of multiple publisher’s ‘digital shelves’ offering previews of books as part of the Exact Editions digital showcase planned with the Independent Publishers Guild for London Book Fair. Image: Exact Editions 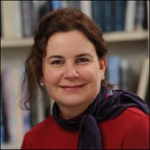 In making today’s announcement, Bridget Shine, the guild’s CEO, is quoted, saying that the digital showcase is “a great way to improve the visibility of IPG members’ output and help their superb books reach new audiences.

“With the help of Exact Editions’ technology, independent publishers will get the professional display and collective discoverability they deserve.” 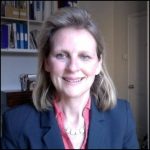 “Book fairs are key dates in the calendar for book promotion and negotiations,” she says, “and IPG members will benefit from the fact that ‘Reading Rooms for Books’ is expressly designed for time-limited marketing.”

The company is probably best known for its digitization of the archival editions of magazines. A prototype of its forthcoming showcase for the Independent Publishers’ Guild’s can be seen here.