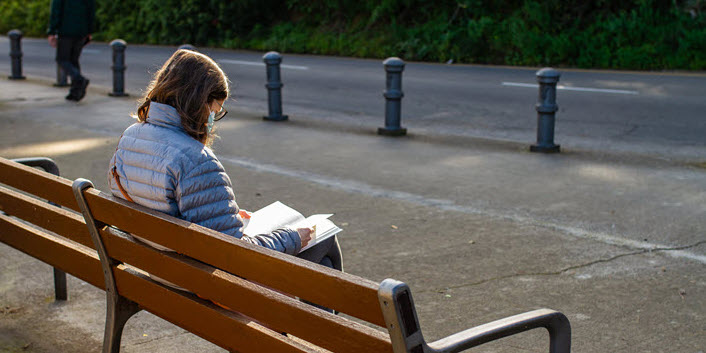 The Community of Literary Magazines and Presses grants are supported by the late Drue Heinz’s Hawthornden Foundation. 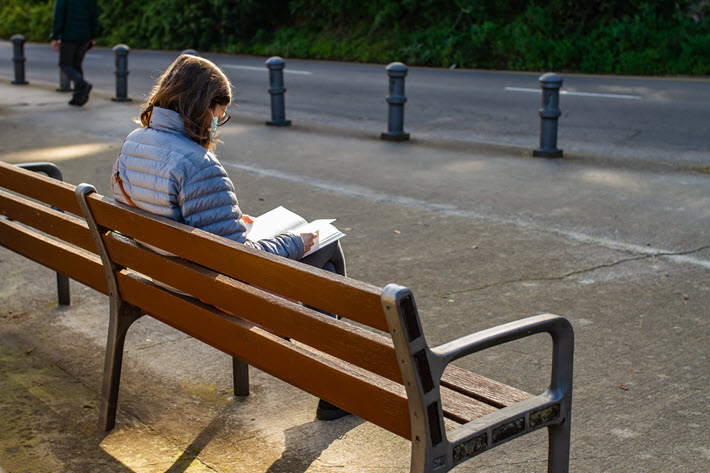 CLMP, the nonprofit Community of Literary Magazines and Presses in the United States, has announced extensive funding to 43 independent nonprofit literary magazines and presses. Each of these grantees has been chosen to receive two-year “capacity-building” grants of US$2,500 to $25,000 per year, meaning that each company listed will get, in total, between $5,000 and $50,000.

While this program supports American independent publishing concerns, it has a distinctly internationalist and generous partner for its funds.

The money comes as a grant from the Hawthornden Foundation—named for the writers’ retreat in Scotland. The foundation is a States-based private charitable foundation with its offices in Brooklyn, New York. It supports literary arts and contemporary writers. 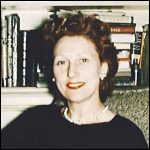 The foundation was created in 1983 by the British-American literary philanthropist Drue Heinz (1915-2018), heiress to the Heinz fortune as the third wife of HJ Heinz II.

Drue Heinz had a penchant and gift for buying historic homes—the Hawthornden Castle complex outside Edinburgh among them—and restoring them as writers’ retreats. The Heinz family’s Casa Ecco, as she called the Villa Maresi on Lake Como, became a place for conversazioni and one of these retreats, as she cultivated it. She also published The Paris Review from 1993 to 2007, co-founded Ecco Press, and funded the Drue Heinz Literary Prize, which is based at the University of Pittsburgh Press, a competition that honors short fiction.

She also funded the Hawthornden Prize in the United Kingdom, created in 1919 and awarding writers aged 40 and younger for “imaginative literature” in poetry and prose.

And when CLMP’s program refers to “capacity-building” funding for its funding recipients, it’s talking about “grantees’ projects in areas such as “fundraising, finance, marketing, publicity, distribution, and site development; skill-building opportunities for staff or board members; diversity and equity initiatives; leadership development and management training; strategic planning; and succession planning.” 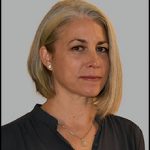 In a prepared statement on the news of these grants, the Community of Literary Magazines and Presses’ executive director, Mary Gannon, is quoted, saying, “Mission-driven independent literary publishers are the bedrock of the publishing ecosystem. Yet they are uniquely vulnerable—having to compete in the marketplace with commercial publishers, while also being part of one of the most underfunded fields in the arts.

“We’re honored to help ensure the sustainability of these essential publishers, with thanks to the Hawthornden Foundation.”

Grants were recommended by an independent panel comprising:

Final award decisions were approved by a committee of CLMP’s board of directors.

The Hawthornden Foundation program is also funding a tranche of capacity-building grants, similarly structured, to 53 independent nonprofit literary organizations that present poetry or serve poets in their programming. these grants are similarly structured and have been designated by the Academy of American Poets:

More on the United States’ publishing market is here, more on the Community of Literary Magazines and Presses is here, and more from us on news and issues in funding for literary programs is here.