With adults busy following the animated adaptation of ‘The Three-Body Problem,’ we look in on the children’s chart for December. 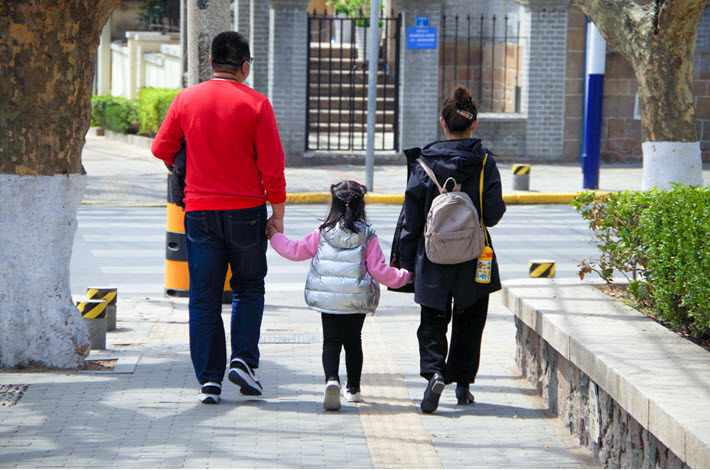 You’ll recall that in November, the Liu Cixin “Three-Body Problem” trilogy—properly known as the “Remembrance of Earth’s Past” series—overtook the fiction charts in China in anticipation of the release of the first television-series adaptation to be released, an animated production from the Shanghai-based Bilibili (sometimes called “B Site”). 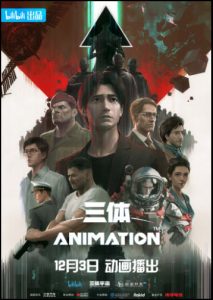 A poster for the Chinese animated adaptation of ‘

Having begun airing in December, that program has, as expected, reiterated the dominance of the trilogy at the top of Beijing OpenBook’s fiction bestseller lists in China for the end of the year. A programming note: In coming days, we plan to bring you an annual report with the help of our OpenBook associates on the 2022 market in China.

We’re told that the animated adaptation has received rather mixed reviews, actually, though it can be expected to have a strong audience during the Lunar New Year holiday, which began on Sunday (January 22). The fact that the animated telling of the tale has started with the second book in the trilogy (for pacing and conflict, apparently), has left many who had not read the first book in the series a bit lost, reports tell us.

So readers in China, we understand, have focused again on the original books in the trilogy to try to figure out what’s going on—as many of us in the international community await a forthcoming live-action adaptation of The Three-Body Problem led by Bighead Littlehead for Netflix with Minkie Spiro and Derek Tsang directing. 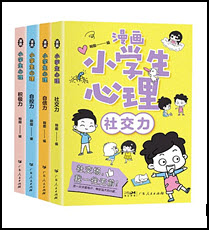 This gives us a chance to duck down the charts to the children’s book listings from OpenBook, while fiction fans debate the merits of the Liu animation and nonfiction fans remain charmed by those humorous retellings of Chinese history, particularly the “If History were a Group of Cats” series from Fei Zhi. (It’s springtime for Guangdong Tourism Publishing House.)

In the children’s list, we see the top bestsellers repeated from November: 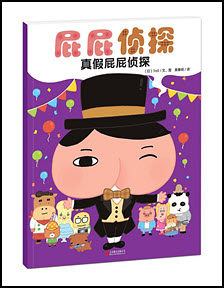 ‘Butt Detective and the Fraud’

The “Butt Detective” series, in fact, seated itself in seven of the Top 30 slots of the children’s chart in December. Another series, “Mi Xiaquan,” took 12 slots in the rankings, forming a convincing dominating position for these two series.

Our OpenBook associates point out that similarities in sales patterns indicate that both series are being bought as series—in other words, parents will buy the complete load of “Butt Detective” books (Beijing Union Publishing) and the full series of “Mi Xiaoquan” books (Sichuan Juvenile and Children’s Publishing House). 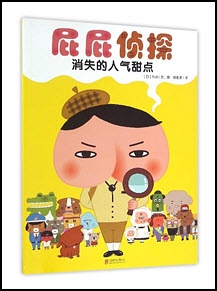 The “Butt Detective” books are classified as picture books. Others in that category getting strong consumer attention are:

Aside from the message that butts and dinosaurs are a sure bet among young readers pretty much everywhere on Earth, it’s interesting to note a trend in instructive comics, represented by Manga Elementary School Student Psychology, Ultraman Series Photo Book (55th Anniversary) and Science Comics Loved by Pupils (four volumes). These all are classified as picture books. 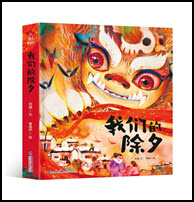 In terms of textually led books (albeit with many pictures, we’re assured), leading titles on the chart in December included:

And we’ll have more for you on the difficult 2022 on China’s market soon, in our annual report.

Below, then, are OpenBook’s overall lists from December 2022 of bestsellers in fiction, nonfiction, and children’s books, followed by its lists of bestselling fiction and nonfiction in China by authors from outside the country. At the end of our article, as always, you’ll find notes on how the lists are constructed.

As of December 1, 2020, OpenBook monitored more than 10,000 online and offline bookstores.

More China bestseller reports from Publishing Perspectives are here, and more on the Chinese book publishing market is here.  More from us on the ongoing coronavirus COVID-19 pandemic–which of course has had much to do with China’s book business, as we’ll know more about from the forthcoming annual report–is here.