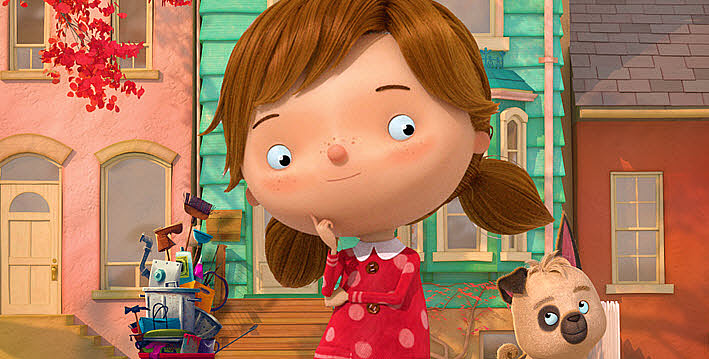 With its third book set for fall, Ashley Spires’ ‘Most Magnificent’ series from Kids Can Press is slated for an animated series from Nelvana. 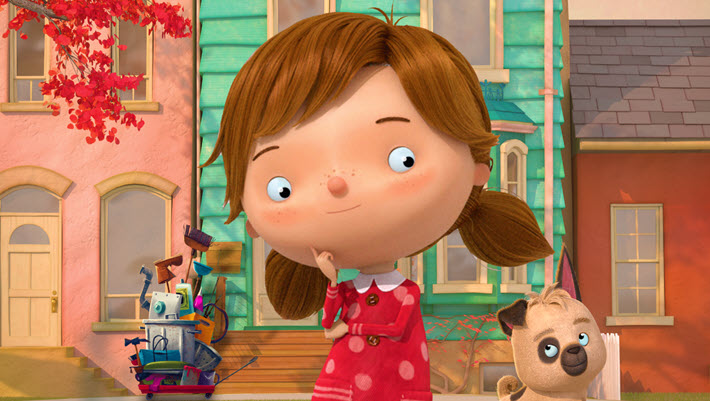 A production image from Nelvana’s forthcoming ‘Millie Magnificent’ television series, based on Kids Can Press’ ‘Most Magnificent’ books by Ashley Spires. Image: Nelvana

As the Toronto-based Kids Can Press opens its 50th year by returning to its highly successful “Millie Magnificent” content from author and illustrator Ashley Spires.

Publishing Perspectives readers will recall the 2019 The Most Magnificent Thing animated short produced by the production company Nelvana and its parent company Corus Entertainment. Corus is also the parent of Kids Can Press.

This time, the Spires material is being developed for an animated television series, rather than a film short.

Kids Can Press’ media messaging indicates that the original book “about a little girl who perseveres through a frustrating creative process” tapped into the how-to/maker trend in children’s books. Released in 2014, the book is reported to have sold something approaching 800,000 copies, with translation rights sold into 21 languages and/or territories. The second book, The Most Magnificent Idea, was released in the autumn of 2022 and sold more than 25,000 copies in three months, the company says.

In the forthcoming series being created for a preschool audience, Millie is an 8-year-old “inventor, creator, and problem-solver” who works with her “Creato-crew” friends Maya and Ben–and dog Wallace–to find “the most magnificent solutions to their neighborhood’s challenges.” 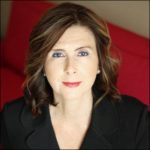 In a prepared statement, Lisa Lyons Johnston, Kids Can Press publisher and president, is quoted, saying, “The Most Magnificent Thing has resonated and inspired thousands of children around the world to foster their imagination and creativity, and we have loved watching Nelvana expand the universe of Ashley Spires’ beloved book, first to the big screen and now as an animated series.

“We’ll have more news, milestones, promotions and events to share throughout our anniversary year,” she says, “to showcase our successful partnerships and our dedication to advancing diversity, equity, and inclusion as well as the United Nations Sustainable Development Goals.”

Spires has seen another series generated from her work, the Binky Adventure graphic novels, prompting the development of an animated series titled Agent Binky: Pets of the Universe. In that case, the work was produced by Redknot, a joint venture between Nelvana and Warner Bros. Discovery. The series has entered a third season. 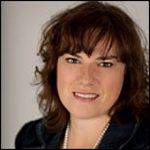 In a comment, Nelvana’s head of development Athena Georgaklis is quoted, saying, “Both Ashley Spires’ book and Nelvana’s short film have received tremendous accolades as they captured the hearts and minds of audiences around the world and motivated them to be like Millie—a creative thinker who always goes out of her way to help others.

Georgaklis points to the female leadership of the production team, which of course extends to the author, as well. 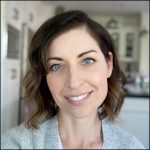 “I am so lucky to work with a publisher with such close ties to an animation studio,” Spires says. “As a child, I dreamed of working in animation, and having published with Kids Can Press, which  has a unique relationship with Nelvana, that dream became a reality—not once, but twice.

“Now my role as an author-illustrator has expanded to television writer and producer.”

Kids Can Press’ work in the books-to-film arena has included Franklin the Turtle, another in-house project with Nelvana, a series of books written by Paulette Bourgeois with illustrations by Brenda Clark. Those books reportedly have more than 65 million copies in print as well as Nelvana’s animated series for television.

The 2019 short film adaptation, The Most Magnificent Thing, Kids Can Press says, has been selected by close to 100 international film festivals and has had attention (nominations or wins) from almost 30 award programs.

More from Publishing Perspectives on Canada’s Kids Can Press is here, more on children’s books is here, and more from us on books-to-film development is here.