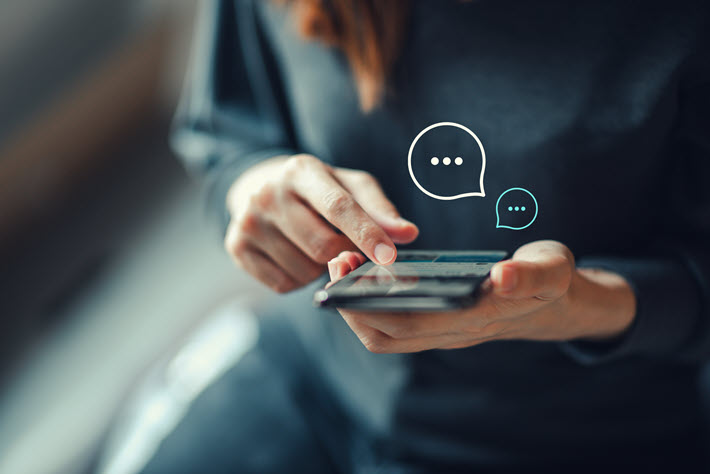 The Frankfurt-based Bookwire has entered a partnership with Google Play Books for broader automated production of audiobooks.

Today (January 17), the company has announced a partnership with Google Play Books, a digital distribution service formerly known as Google eBooks. The intention, as Bookwire’s media messaging today puts it, is “to provide auto-narrated audiobook creation and expand the offering of text-to-speech technology” on an international level.

This new arrangement with Google, the company says, “allows Bookwire customers” in many parts of the world “to produce auto-narrated audiobooks in various languages.” 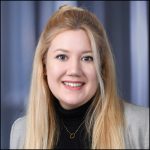 Bookwire’s announcement says that the company manages the process for its clients, “taking over the complete production and quality assurance of these audiobooks. Both the production request and the subsequent delivery of the ready-for-distribution auto-narrated audiobooks are handled by Bookwire OS.”

In a prepared statement for today’s announcement, Bookwire’s business development lead in audio, Solveij Krause, is quoted, saying that “In cooperation with the leading technology company Google, we can add another provider to our TTS service [text-to-speech], which offers audiobook production with advanced AI [artificial intelligence] in multiple languages.

“Bookwire wants to give publishers even more diverse opportunities to participate in the growing audio market with this additional text-to-speech offer.”

As in its original announcement about  digitally voiced audiobook production—and has been the understandable pattern among many corporate entities working in the field—Bookwire again today stresses that its automated audiobook offers are “not intended as a replacement for professional studios and human speakers, but as an addition to Bookwire’s audiobook production offering. Publishers can freely choose with ‘WAY’ whether their audiobooks should be produced with human speakers or artificial voices.

“In terms of accessibility and backlist, text-to-speech offers a rapid and cost-effective way for publishers to tap the full potential of their catalogues and make their titles available on the market for everyone.”

Indeed, speed of production is one of the most attractive elements of many automated-narration programs for audiobooks, as is lower pricing based primarily in savings on fees charged by professional “narrators,” as readers are called, and the editing and processing talent that readies their tracking-booth readings for playout.

Not surprisingly, many in the audiobook-voicing community have expressed their concern about machine-generated readings of audiobooks. Frequently, however, the books being prepared mechanically are books that a publisher could not or would not have had the money to produce in an audio format otherwise. Such might be the case, for example, with a publishing house’s large backlist of titles.

There are also questions about the use of the term artificial intelligence for text-to-speech delivery of an audiobook’s content. Most of the better-made machine-generated voices start as samplings of genuine human voices, the sound then being manipulated and produced in the interpretation of a text by coded signals. Intelligence in the way that the very popular phrase artificial intelligence often is breathlessly–and/or commercially–used to imply it, has little to do with it. No sentient operation, no consciousness, is known to be in play–except in the fiction of some entertaining books, games, films and television series, of course.

Certainly, however, artificial intelligence has, along with generative AI, been among the most eagerly chanted buzz-phrases of digital development, and the capabilities of machine-generated audiobook narration have made big advances, sometimes producing surprisingly lifelike “readings” of books.

Bookwire today has some 135 people in its employment, and was established in 2010. Its team members are based not only in Germany but also in the United Kingdom, Spain, France, Brazil, Mexico, and the United States. Managed by founders Jens Klingelhöfer and John Ruhrmann, Bookwire has venues in Barcelona, London, Mexico City, São Paulo, New York, and Paris.