This year’s ‘Books at Berlinale’ program holds its book-presentation event on February 20, with 11 titles being pitched to film producers. 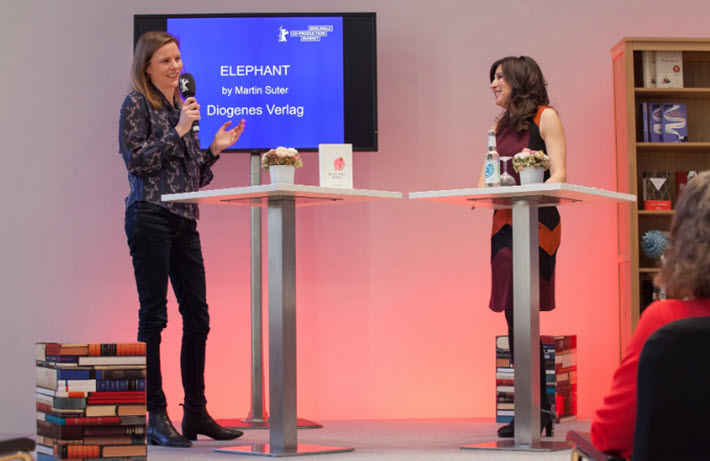 As our Publishing Perspectives readers will remember, the annual Books at Berlinale program issued its call for submissions in late October.

joint initiative of the Berlin International Film Festival and Frankfurter Buchmesse, the Books at Berlinale program selects roughly a dozen books to have pitched to as many as 150 internationally established film producers. The wing of the Berlin operation that coordinates with Frankfurt on the program, is the Berlinale Co-Production Market, which has dates this year of February 18 to 22.

On the date of the pitching event for producers—this year February 20—book pitches are made by literary agents or publishers, and are then followed by a networking get-together during which contacts with interested film producers can be established. Each publisher/agent has her or his own standing table and can be approached directly by the producers.

Film producers who are active in literary adaptations or interested in them—as well as publishers and literary agents—are invited to register for participation before February 14 by email: books@berlinale.de .

The news today (January 20) is that 11 books have been chosen for the pitching event on February 20, from an initial pool of more than 190 titles submitted from at least 30 countries.

The books selected come from publishers, agencies, and authors from Austria, France, Germany, Mexico, the Netherlands, Norway, Spain, the United Kingdom and from Frankfurter Buchmesse’s 2023 guest of honor, Slovenia.

Books Selected for the 2023 ‘Books at Berlinale’ Event 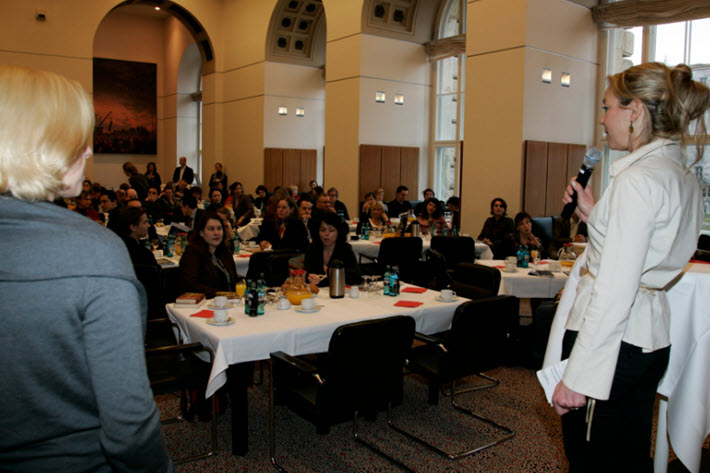 The February 20 presentation of these books is to be held at the Berlin House of Representatives, starting at 10:30 a.m., and once again this year is to be moderated by Syd Atlas.

A “matchmaking” event is also planned for that day as part of the program, bringing together publishers, producers, and representatives of film agencies.

Representatives of the news media are also asked to register by email at books@berlinale.de . 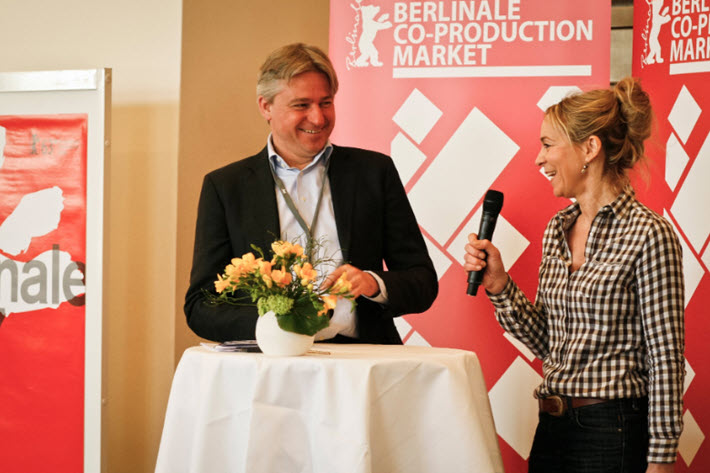