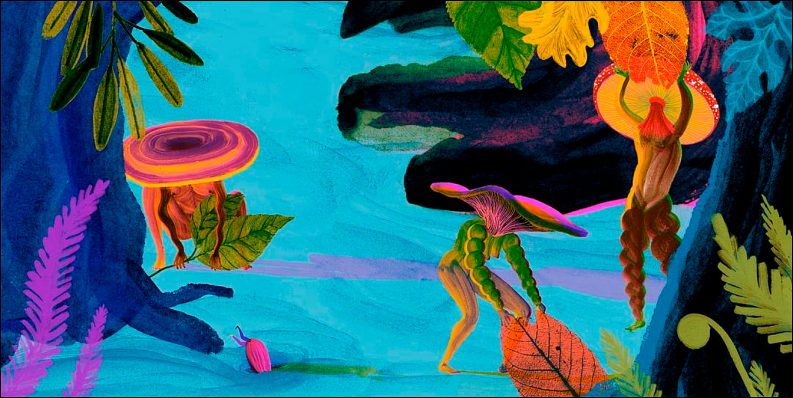 A total 21,725 illustrations by 4,345 participants were submitted from 91 nations for this year’s Illustrators Exhibition honors at Bologna. 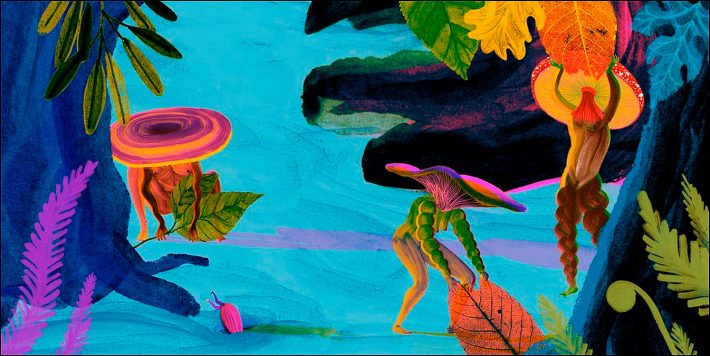 Celebrating its 60th edition this year, the Bologna Children’s Book Fair (March 6 to 9) has opened its season with its customary announcement of the winners of its Illustrators Exhibition competition.

Now in its 57th year, itself, the exhibition received work from 4,345 participants from 91 countries and territories). In fact, they sent in a total 21,725 illustrations, which were processed to a shortlist of 315 for the jury to handle.

From that shortlist, 79 sets of illustrations were chosen, representing the work of 80 artists from 28 countries and territories. 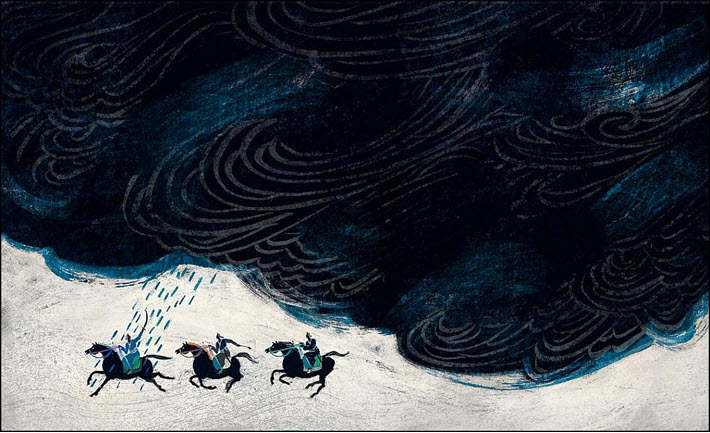 The jurors for this year’s competition are: 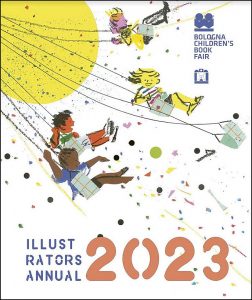 The Illustrators Annual, the exhibition catalogue is published by Corraini in Italian and English; by JBBY, the Japanese Board on Books for Young People, in Japan; by CCOC in Korea; and by Dandelion Picture Book House in China. It’s available at specialist international bookstores. 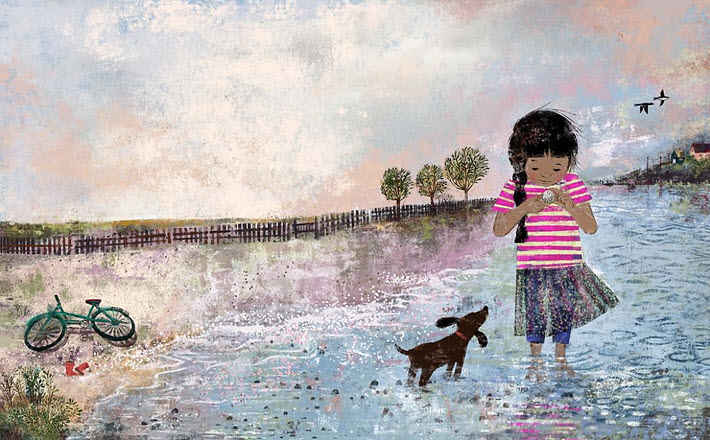 As for Bologna Children’s Book Fair this year, it is, as Publishing Perspectives readers know, a three-part presentation in its 60th year:

In addition, as you’ll remember from our announcement story in September, the rights-trading component of the program, called the Global Rights Exchange, is to open its offer to the adult trade publishing sector as well as to those working i the children’s and young adults’ content areas. 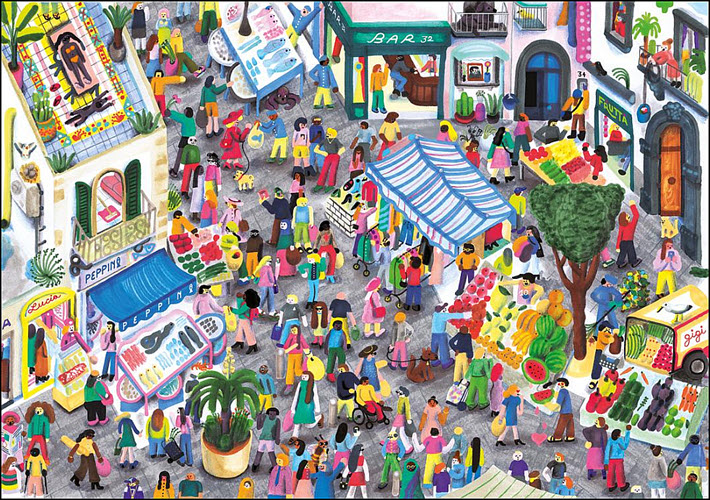 On selection, all illustrators under 35 automatically become candidates for the Bologna Children’s Book Fair/Fundación SM International Illustration Award, consisting of a year’s scholarship worth €15,000 (US$16,287). During that year, the winner creates and publishes a picture book, the illustrations of which are then exhibited in a personal show at the subsequent edition of the fair.

Notes on the Arts in Fabula Grant 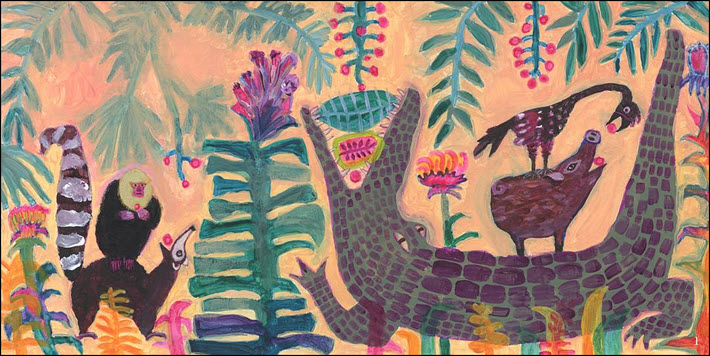 The winner of the 2022 award, Andrés Lòpez, from Mexico, will be showing his solo exhibition at the 2023 book Fair. In addition, every year the Ars in Fabula School of Illustration makes available the Ars in Fabula Grant Award to an unpublished illustrator under 30 among those selected for the Illustrators Exhibition. The grant offers the opportunity to attend the Ars in Fabula Masters in Illustration for Publishing, working on a book project assigned by one of the partner publishers.

The grant award, which celebrated 10 years of activity last year, will be the subject of an exhibition in 2023 at the Fair, presenting the work of the 10 winners of the past editions. 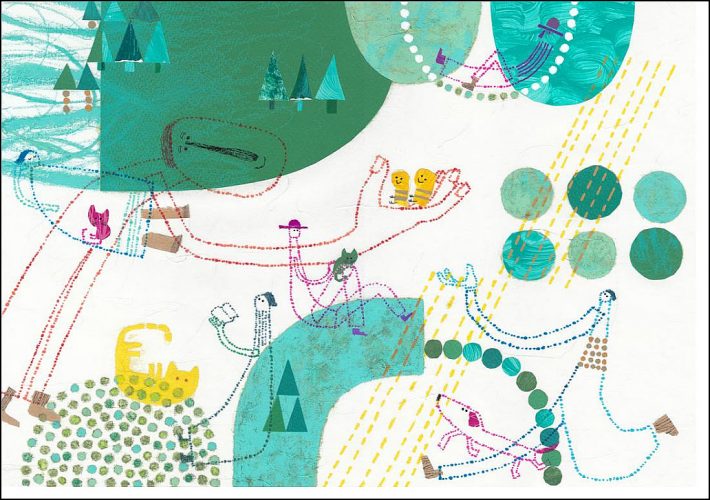 We expect that the next competition news from Bologna Children’s Book Fair will be about the Bologna Ragazzi award program.