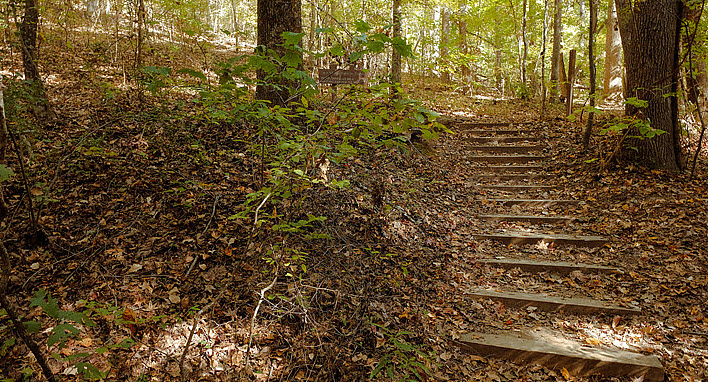 The Association of American Publishers’ StatShot report shows the US industry in October was down 9.3 percent, year-over-year. 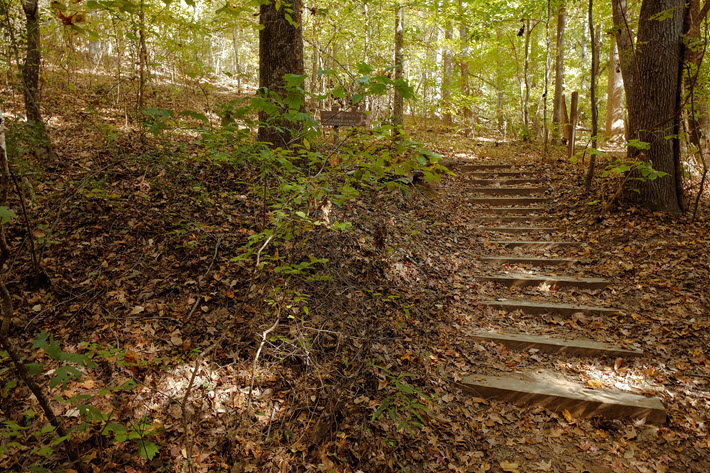 Year to Date, Revenues at US$10.6 Billion

Continuing this week to recoup some of the news that came to us during our winter publishing break, today (January 6), we have the latest of the StatShot reports, which looks at the United States’ market performance in October 2022. As you’ll remember, these reports from the Association of American Publishers (AAP) move several months behind the calendar.

We also frequently carry NPD Books reports on the performance of the influential United States market in international circles.

In the October 2022 StatShot report, total revenues across all categories were listed as being down 9.3 percent over October 2021. As has happened throughout 2022, of course, observers look at year-over-year comparisons carefully, mindful that 2021 was the second year of the coronavirus COVID-19 pandemic‘s effects on the marketplace, both in the States and abroad.

Year-to-date revenues, the AAP reports, were down 5.1 percent at US$10.6 billion. As Publishing Perspectives readers know, the AAP’s numbers reflect reported revenue for tracked categories including trade (consumer books); higher education course materials; professional publishing; and university presses. Once more, the report doesn’t include PreK to 12 data because of what’s cited as delays in data collection. 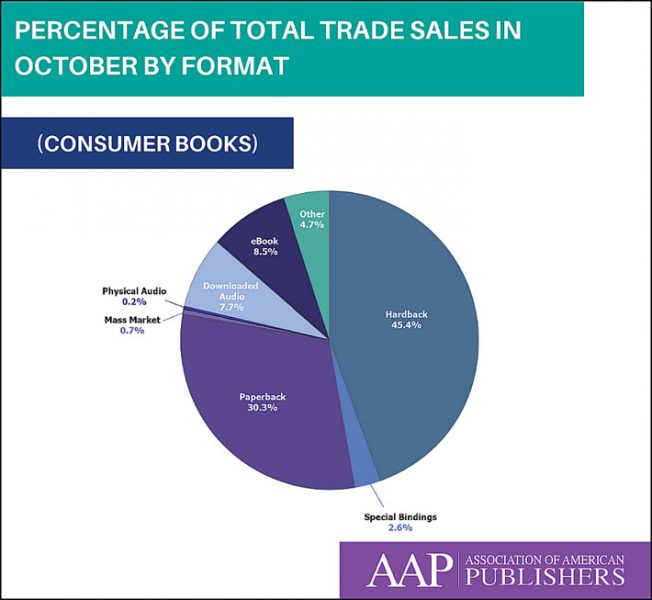 Professional books, including business, medical, law, technical and scientific, were up 9.6 percent during the month, coming in at $48.7 million. Year-to-date professional books revenues were $367.1 million, down 3.5 percent as compared to the first 10 months of 2021.

We’ll quote here the proverbial fine print provided on methodology for this report editing only to minimize any promotional language and to do away with a few institutional capitalizations.

“AAP StatShot reports the monthly and yearly net revenue of publishing houses from US sales to bookstores, wholesalers, direct to consumer, online retailers, and other channels. StatShot draws revenue data from approximately 1,368 publishers, although participation may fluctuate slightly from report to report.

“If, for example, a business learns that its revenues were greater in a given year than its reports first indicated, it will restate the revenues in subsequent reports to AAP, permitting AAP in turn to report information that is more accurate than previously reported.”

More from Publishing Perspectives on industry statistics is here. More on the Association of American Publishers is here, more of our coverage of AAP StatShot reports is here, and more on the United States’ market is here. More from us on the coronavirus COVID-19 pandemic and its impact on international book publishing, which factors into how comparisons are seen to performance in 2021, is here.