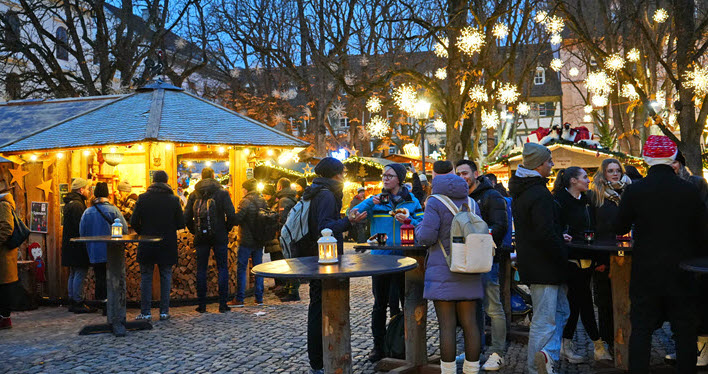 Pointing to a women’s suffrage book for youngsters—and beer hiking guides for older kids—Helvetiq is widening its horizons. 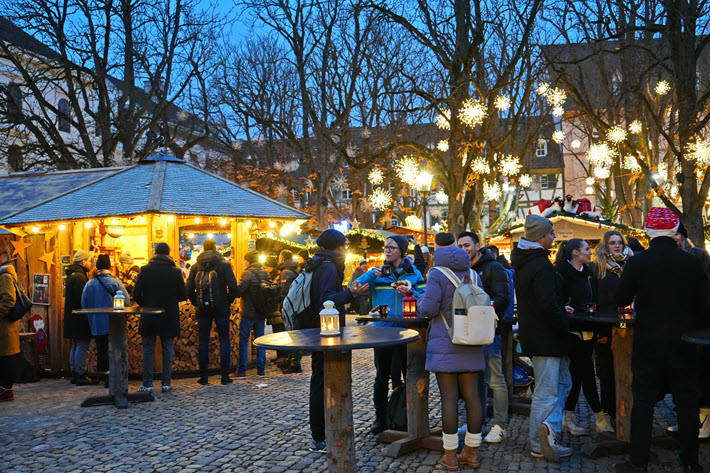 One of Helvetiq’s publishing offices is in Basel, where the 2022 Christmas market was in full swing on December 13 in Munsterplatz, near the Basel cathedral. Image – Getty iStockphoto: Mike Dot

With offices in Basel and Lausanne, the Swiss publishing house Helvetiq publishes children’s books, graphic novels, and nonfiction titles in French, German, and English, and is taking the next step in its international development plans with the recent launch of sales in the United States and Canada.

Hadi Barkat, the founding CEO of Helvetiq, told Publishing Perspectives that he hopes to use his company’s expansion to the North American market to promote its books, many of which explore Switzerland’s culture and lifestyle. The publisher has a rapidly growing list of books and games—including board games. 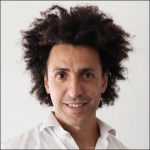 “We plan to publish eight to 10 products a year—in children’s nonfiction, graphic novels, and books about the outdoors,” Barkat says. “In the process, some Swiss backlist titles will become more readily available in the United States.

“Our catalog of 100 titles is already distributed in Germany, Switzerland, France, and Belgium,” he says. “The idea of adding the United States and Canada had intrigued us for some time, and the acquisition of Bergli Books last year served as a catalyst.”

A 2021 Acquisition of Bergli Books

Barkat is referring to Helvetiq’s takeover of the Swiss publishing house Bergli Books in July 2021, a move that enabled his operation to release its books in three languages.

The combined company, Barkat says, is “one of the few Swiss publishers regularly publishing simultaneously in three languages.”

In its self-descriptive material, Bergli says its interest is in publishing: 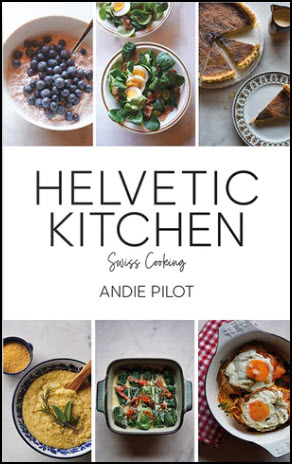 As part of the acquisition, Bergli’s publisher Richard Harvell and marketing officer Kali Resler moved to Helvetiq’s office in Basel and retained their roles, contributing to the company’s international expansion plans, Barkat says.

“Richard Harvell, who joined us in the process,” he says, “was born and raised in New Hampshire. Several members of our team have lived, studied, or worked in the US. It all has led to publishing books in English, directly in North America.”

Asked about the level of demand for Helvetiq’s releases in the competitive American market, Barkat said that, while the company only launched its sales in North America this quarter, the initial response has been “above expectations.” 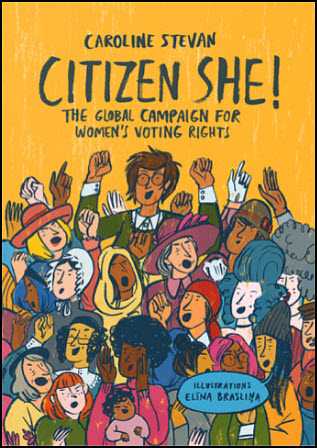 One of the flagship titles Helvetiq hopes to promote among North American readers is Citizen She: The Global Campaign for Women’s Voting Rights. The book was written by Caroline Stevan, illustrated by Elina Braslina, and translated into English by Michelle Bailat-Jones.

Publishing Perspectives readers will note that the book has much the same approach and potential promise as Women in Battle: 150 Years of Freedom, Equality, and Sisterhood from Cappelen Damm in Norway, featured in Rights Roundup in 2019–a very successful seller of translation rights into at least 27 languages and territories.

Citizen She is aimed at readers 8 and older, tracking women’s suffrage from the 18th century to contemporary leaders. 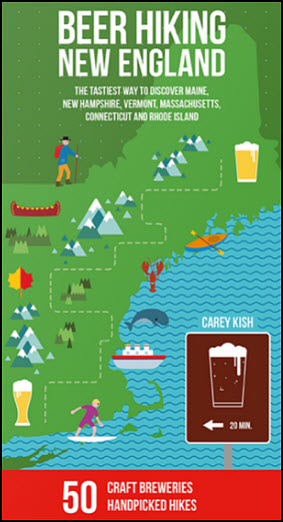 For those more interested in the Swiss side of the inventory, Bergli’s list includes Wine Hiking Switzerland, its 50 hikes each ending “with a visit to an excellent Swiss winemaker.”

“The US is huge,” he says, “but we’re using our experience with regional books and titles to get noticed.”

Consortium is the company’s distributor in the US market, and sub-distribution in Canada includes Raincoast Books.