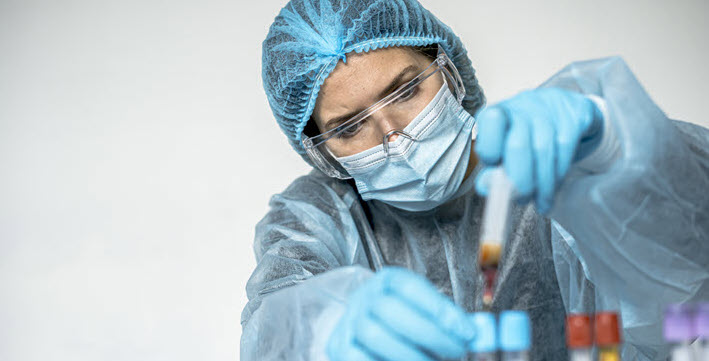 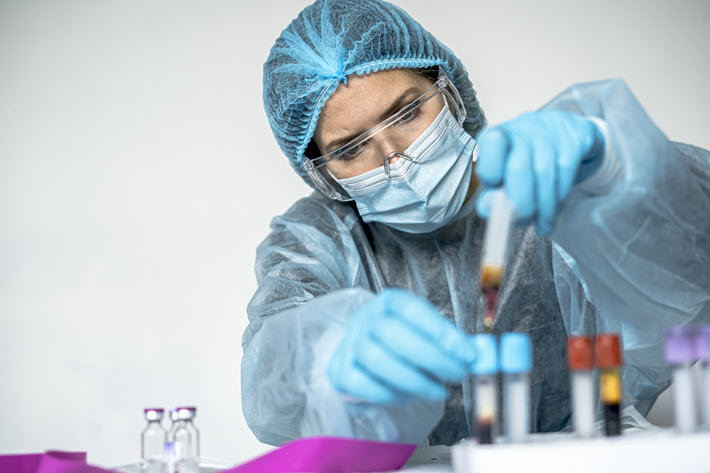 The Holtzbrinck-owned Springer Nature is announcing today (December 7) that it has bought the San Francisco-based Cureus Journal of Medical Science, emphasizing that Cureus “solves the challenge of open-access publishing of peer-reviewed articles by medical professionals without access to research-grant funds.”

Cureus was established in 2009 and it publishes selected submissions without charge following peer review. Writers of submissions that are deemed relevant but don’t meet the journal’s standards for language and formatting are required to buy the journal’s editing services.

This approach, Springer Nature’s media messaging says, uses article templates for writers to access. That “allows for rapid turn-around times, with more than half of all accepted articles published in three weeks or less of initial submission.”

So far, Cureus reports, it has published 32,000 articles and brings to Springer Nature its monthly audience of more than 1 million users, said to generate as many as 3 million monthly article views. 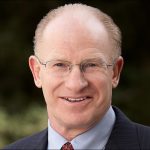 Cureus‘ founding president and co-editor-in-chief John R. Adler is quoted, saying, “With their support, Cureus can accelerate the growth of our network of users, enabling us to more readily democratize medical science.

“Our new relationship will further strengthen our efforts to be the fastest, lowest cost, often free, open-access medical journal in the world, and also one with the broadest reach.​​​​​ What once seemed elusive due to our outsider status is now within reach: indexing in Medline, receiving an impact factor. Everything is now on the table.” 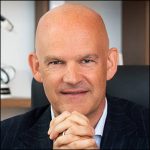 Adler’s co-founder, Alexander Muacevic, is the medical director of the European Radiosurgery Center in Munich and a professor of neurosurgery at the University of Munich. “As two practicing neurosurgery professors, we founded Cureus as much as a community network as an academic journal.

“Moving forward as part of Springer Nature will enable us to grow and deliver on our vision of a next-generation medical knowledge-sharing community.” 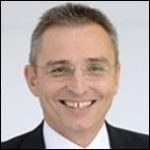 For Springer Nature, its managing director, Joachim Krieger, says, “With their community-focused approach to publishing and the innovative new thinking and culture Cureus will bring, I am looking forward to working together to create a dynamic, open repository of medical knowledge accessible to the whole world.”

In Other News From Springer Nature

Springer Nature’s busy communications department has informed us that it also has completed its acquisition of Research Square after “a long partnership and period of partial ownership.” The interest in that one is “helping authors improve their manuscripts prior to submission and share their research both before and after publication” using Research Square’s American Journal Experts service.

And Springer Nature also has joined the “Generation Valuable” mentoring program—from Valuable 500—which matches mentors with workers who have disabilities–with a particular interest in developing disability talent for business’ executive suites. Springer Nature reports that it’s the first publisher to join the program. Chief commercial officer Carolyn Honour is to mentor the global head of front-end development Jude Robinson, in the first instance of mentoring on the new arrangement at Springer Nature, starting in the new year.

Honour is to meet with Robinson during the year in mentoring conversations and to talk about senior leadership. Robinson will then describe his experience with the program for some of the company’s executives and help develop a plan of action to contribute to Springer Nature’s efforts in disability inclusivity.