Publishers and agents will want to check the criteria to apply for publication and production subsidies for illustrated Norwegian titles. 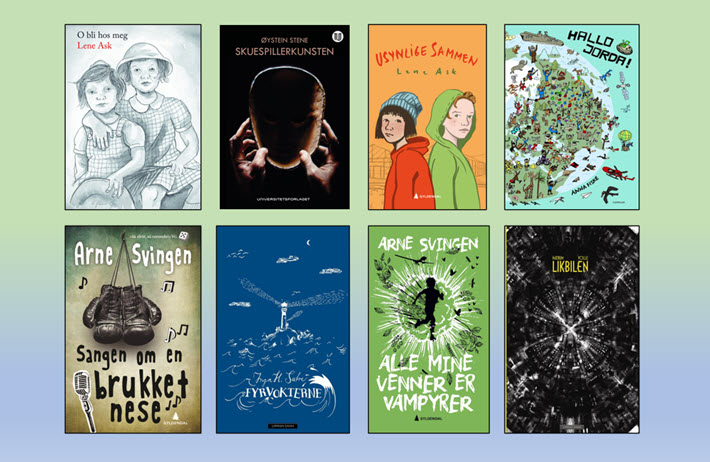 The Norwegian Literature Abroad program, NORLA, has today announced (December 16) that it’s increasing production grants available for illustrated books from Norway—and this applies both to books for adults and children’s books.

A publisher interested in taking advantage of these subsidies must also apply for a translation subsidy—for the translation of the work itself—so that the illustration subsidy then serves as supplemental to the basic translation-publication grant.

In nonfiction, a publisher can apply for the production grant for books that “contain a large number of illustrations or with exceptionally technical production requirements.”

More notes on the requirements indicate that publishers in Nordic markets outside Norway can apply for such grants, and “the publication must uphold the same production standard as the Norwegian publication.”

In fiction, the fact that these funds are made available for both books for adults and for children’s content means that graphic novels as well as picture books and other formats can be supported by this assistance.

A publisher might do well to start with the translation subsidy and its various criteria, then be sure to make the illustration production subsidy application simultaneously, which is required.

Because much illustrated literature is produced in serial form, it’s good to note NORLA’s translation-subsidy criterion on that point: “For serial literature, the size of the subsidy is adjusted according to budget constraints and will normally cover up to 25 percent of the total translation cost.”

Be aware that fiction and nonfiction have different deadlines for applications, and an illustration-subsidy application’s deadline matches that of its book.

The subsidy for translations of books in Sami languages in the Nordic markets is managed by the Sami Artists’ Council. 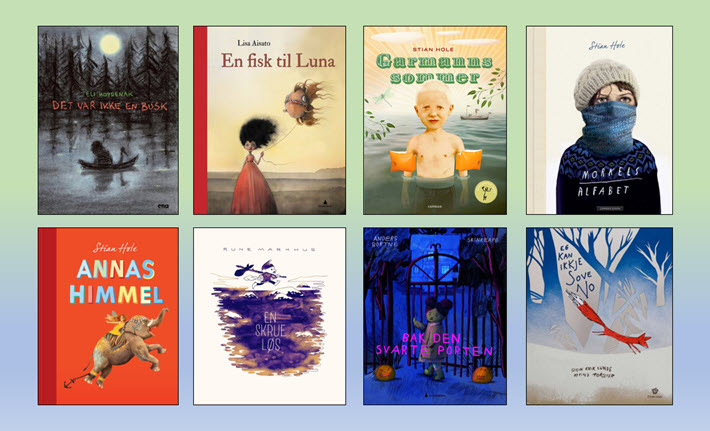 NORLA’s Translator of the Month

Sara Culeddu translates into Italian from Norwegian and Swedish and is an associate professor at Ca’ Foscari University in Venice. 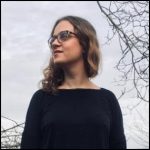 In featuring Culeddu as its December translator, NORLA spoke with her and learned that she likes the ability to control her own time and work when it suits you. You’re “therefore able to respect your own needs and inspiration far more than with other types of jobs.”

Translation also is, she says, “a creative job that allows you to balance instinct and craft; between freedom, play and self-expression on the one hand, and eternal refinement and improvement on the other.”

And most important to her, she says, is that, “Translation is the art that most of all forces you to develop empathy. It is super difficult becoming or getting as close as possible to another person (i.e., the author) without learning to listen, understand and feel like the other person. We need more empathetic people – more translators.”