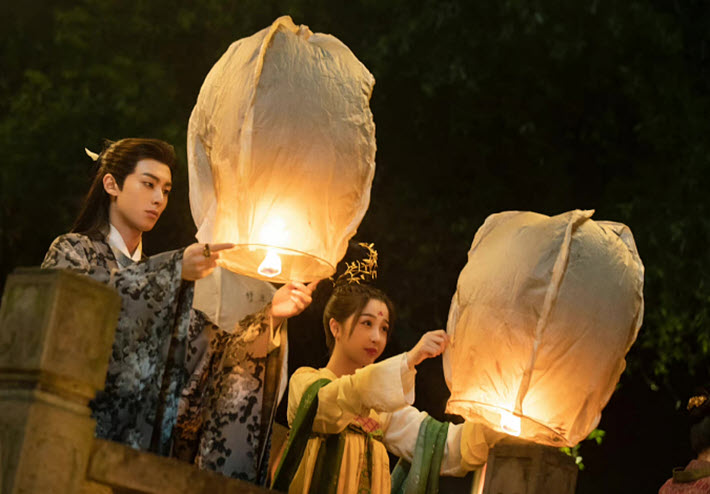 Dylan Wang and Esther Yu in the Netflix adaptation from director Zheng Yi of Jiu Lu Fei Xiang’s ‘Love Between Fairy and Devil’ (Sichuan Literature & Art Press), credited with propelling the book to an entry on the OpenBook list in October at No. 20. The series premiered on Netflix on August 7. Image: Netflix promotional still

Nine Newcomers to the Top 30 in Fiction

An unusual level of action was seen in October’s Beijing OpenBook bestseller lists for China, in part driven by the Swedish Academy’s choice of Annie Ernaux to receive the Nobel Prize in Literature. A total nine newcomers were found among the Top 30, although they entered at the 16th position or lower 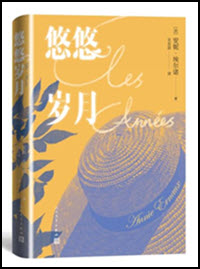 As our OpenBook associates point out, Ernaux’s book Annees (People’s Literature Publishing House) entered the chart at No. 16. The Chinese market’s attraction to the book, per the OpenBook team, is how it plays out like a collection of old photographs, each “awakening people’s memories … reflecting the passage of time and the evolution of the world.

Much more familiar on the Chinese market, Yu Hua commanded no fewer than five spots in the Top 30, and one of them, Brothers (Beijing October Art & Literature Publishing House) entered the chart for the first time, at No. 28. Here, too, we see the impact of an award–Brothers won the foreign nomination in Russia’s Yasnaya Polyana Literary Award, named for Tolstoy’s home, of course, now a museum near Tula. 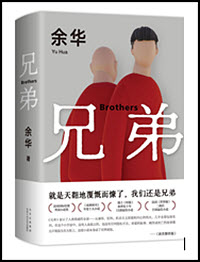 Our associates talk of Yu’s “personal charm,” particularly in interviews, in which the author tends to reveal a knack for comedy, at one point saying that he “leaves sorrow to readers” and keeps “happiness for myself.”

Close on Yu’s heels, Zhang Jiajia in October  was able to occupy four spots in the Top 30, and in this case, the success of Moments We Shared at No. 6 (Hunan Literature & Art Press) was pushed along by news of a film adaptation expected to be released in 2023. More than 1 million likes followed that news on social media, and at least 100,000 comments on editorial announcements. 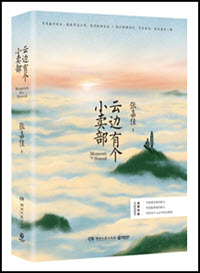 The book is a family drama in which a young man returns to a smalltown and runs into “a series of sorrows and joys with his grandmother and several children.”

Jiu Lu Fei Xiang’s Love Between Fairy and Devil ( Sichuan Literature & Art Press) arrived at No. 20, another newcomer to the charts driven by the screens.

You’ll find the series on Netflix, released August 7 in Zheng Yi’s direction as an opulent fantasy romance, written by Bai Jin Jin and based on a book by Hong Wan Ling. 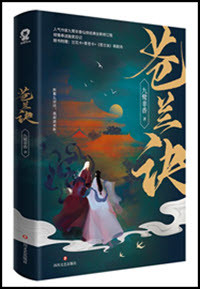 ‘Love Between Fairy and Devil’

The Jiu title on the chart is a series tie-in drawing fans to its period glam and the performances of Dylan Wang, Esther Yu, Linghe Zhang, Haiqiao Xu, and Xiaoting Guo.

In nonfiction, if you can tell a story from history in a comedic way, you may stand a good chance of capturing the Chinese nonfiction charts. 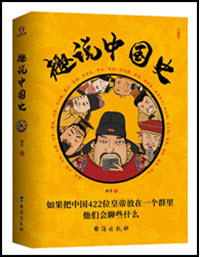 There are six entries from Fei’s series on the October chart, and it’s thought that the latest challenger to arrive on the humorous history highway is Interesting Chinese History by Qu Ge, found at No. 26 (Taihai Publishing House).

Not to worry about the Group of Cats: They’re now holding forth in physical bookstore channels, our associates say, with some 10 titles overrunning the Top 30 in those retail venues.

Absolutely no laughing matter, of course, the COVID-19 battle on the mainland continues to be moderated by the government’s easing of its former “zero-COVID” policies. We’ll be interested to see if OpenBook’s research can detect changes in book sales—logically in the physical retail channels—as mitigation efforts are made less stringent.

Within 24 hours of this article’s publication, Reuters Beijing has reported that China’s US ambassador, Qin Gang, has said on the Semafor news platform, “In the near future, I believe that the measures will be further relaxed and international travel will become easier … from all the directions to China.” And in another Reuters report carried by CNBC today (December 13), the state-mandated travel-tracking app known as the “itinerary code” is said to have been withdrawn, having been used to determine whether citizens had traveled to COVID-stricken areas.

Below, then, are OpenBook’s overall lists from October of bestsellers in fiction, nonfiction, and children’s books, followed by its lists of bestselling fiction and nonfiction in China by authors from outside the country.