With more than 62 million Hispanics in the United States, demand for Spanish-language books is on the rise, specialists say. 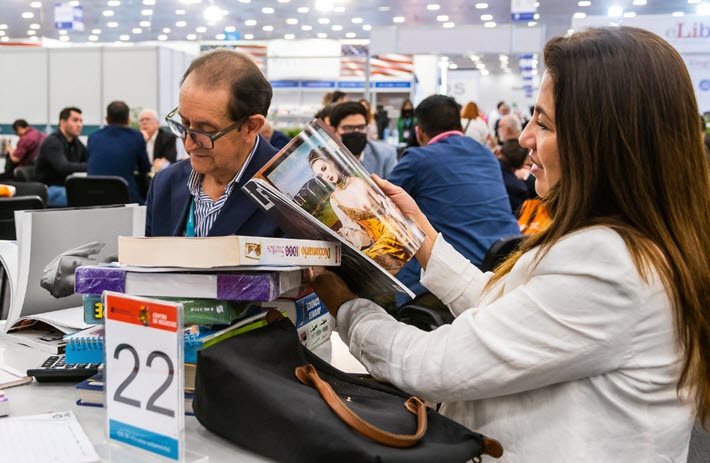 As the Hispanic population in the United States continues to grow and immigrant families seek to give their children a bilingual education, demand for Spanish-language and bilingual books is increasing.

In a discussion at the recently closed Guadalajara International Book Fair, Latin American and Spanish publishers were encouraged to tap into that market. Even as these conversations were underway, the fair operated its Sunday-to-Wednesday Salón de Derechos, a rights center in which professional visitors could rent a table for the one-on-one meetings.

A table in the rights center at Guadalajara this year cost 10,000 Mexican pesos (US$506), and offered two entrance badges to the rights center; the ability to have listings and other data included in the show’s online catalogues; a locker; free wi-fi; and—maybe best of all—three nights of lodging, courtesy of the book fair, availability permitting.

Organizers report that the show offered 75 negotiation tables, and 57 literary agents took advantage of the program.

Around the rights traders, of course, various sessions touching on issues in the book business were offered, and you’ve been reading about some of those here in our coverage. (A list of all our stories relative to this year’s Guadalajara show is at the end of this article.)

During the discussion, Mariela Díaz, founder of Miami-based Spanish Publishers, said, “There’s a good opportunity to sell Spanish-language books in the US, given the large Hispanic population, but the easiest way to penetrate that market is to join or form a consortium” such as hers “and forge links with distributors and booksellers.”

She highlighted the importance of selling to libraries, given that there are some 9,000 public libraries in the country, per Statistica, with more than 125,000 librarians, many of them bilingual.

Indeed, there are many Spanish-language readers, too, more than some observers might realize. In September, the Pew Research Center’s data for the US National Hispanic Heritage Month included data indicating that the American Hispanic population reached 62.5 million in 2021, a dramatic jump from 50.5 million in 2010. A Pew team led by Jens Manuel Krogstad, wrote, “The 19-percent increase in the Hispanic population was faster than the nation’s 7-percent growth rate, but slower than the 23-percent increase in the Asian population. In 2021, Hispanics made up nearly one in five people in the 50 states and the District of Columbia.”

Hispanics now form the largest racial or ethnic group in California and Texas. Between 2010 and 2021, those two states and Florida each saw their Hispanic populations increase by more than 1 million each.

“The states with the largest numbers of libraries,” Diaz said, “are New York, Illinois, and Texas, states with large Hispanic communities. The Hispanic market in the US is growing, both in terms of population and purchasing power, and its bilingualism is more pronounced among the younger generations, while Hispanic parents of young children are very keen for their children to speak proper Spanish, and will therefore seek out books for them.”

Lizárraga: ‘School Districts Are Among Our Strongest Clients’ 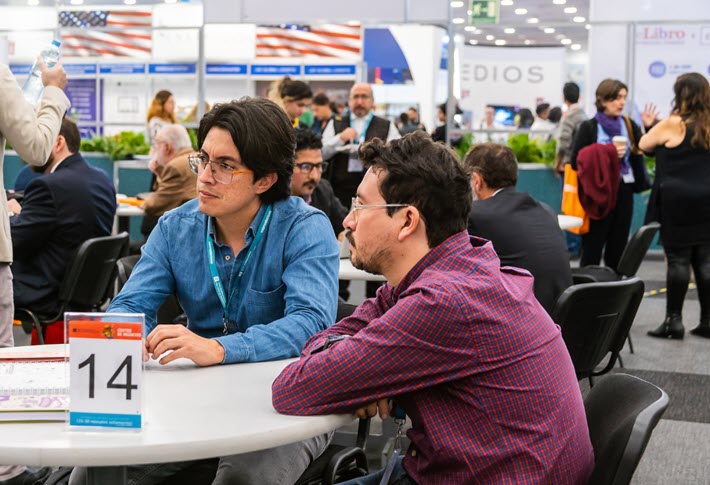 That demand for books driven by Hispanic parents’ desire to provide their children with a bilingual education was echoed by Jenny Lizárraga, the Honduran founder of Cinco Books, a Miami-based distributor of Latin American and Spanish titles from 80 publishing houses.

“School districts are among our strongest clients” she said, “and especially those that have bilingual teaching.

“However, many Hispanics in the United States don’t speak Spanish, and the biggest demand is for books for early readers, in schools and in libraries and at home”.

“The pandemic was a big lesson for people with young children,” Lizárraga said. “They realized that in teaching them at home, they needed books in Spanish. And that allowed us to survive the pandemic as a business, because of the spike in demand for Spanish-language books.”

She also highlighted the importance of libraries as outlets for Spanish-language books.

“We sell to public and university libraries, and libraries are well used in the US, where we take the luxury of having a library for granted. We work with public libraries to promote the presence of Spanish-language books, and such books have a presence in libraries in all 50 states”.

She also spoke of the demand among schools teaching dual-language courses for authentic, original-language books rather than translations into Spanish, which, she said, many teachers believe guarantee a level of quality.

“The book business is not an easy business,” Lizárraga said, “and especially in a market in which Spanish is not the main language and in which some in the Hispanic community may not have the purchasing power to buy books. But in 15 years, we’ve seen our business grow.”

Lizárraga and Díaz agreed that, in terms of genres, Hispanic readers in the United States are interested in reading about their countries of origin, and history books or those focusing on the cultures of Latin America and Spain. Titles in philosophy, medicine, and technical topics are less popular. So-called “easy reading” content is also popular, as are books with illustrations and a small amount of text, as well as self-help and how-to guides.

When it comes to children’s books in Spanish, the most-favored format in the United States is hardback, while many of the children’s books published in Latin America are paperback, Lizárraga pointed out—highlighting a need for publishers, in some cases, to adapt their formats to the US market.

He acknowledged, however, that the variety and quantity of books on sale varies according to the location of a given store, with a much broader selection in areas that hold the key concentrations of Hispanic citizens, including New York, Chicago, and Miami, as well as the states of Texas and California.

“Ten or 15 years ago,” Martínez said, the supply of Spanish-language books to the US was much smaller, but thanks to the efforts of big publishers, such as Penguin Random House, the selection is now much broader, as they’ve sought to meet demand.

Lizárraga added that the number of US-based publishers producing Spanish-language books is also growing, along with the number of independent bookstores catering to Spanish-speaking readers. 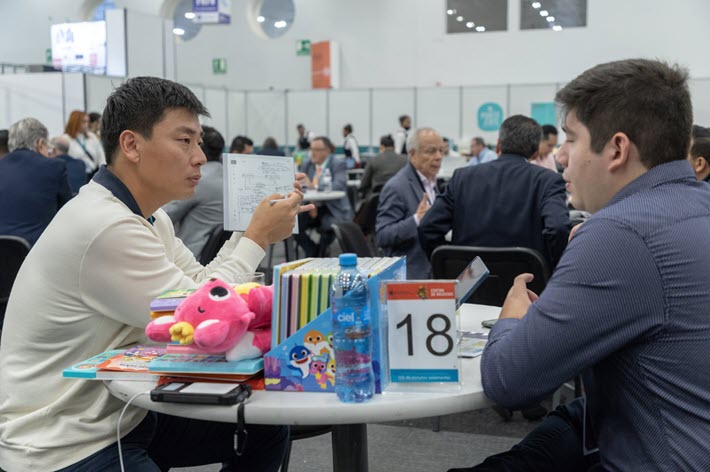