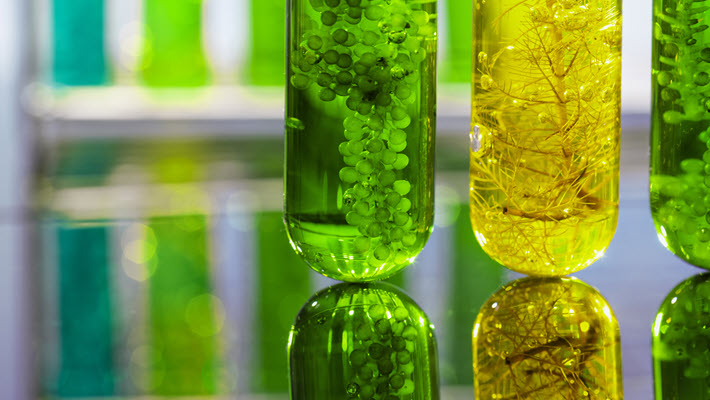 By year’s end, Wiley says, 28 percent of its journal portfolio will be fully open access. This is its fifth-year Projekt Deal extension.

In another of a rush of news items in international open-access academic and scholarly publishing this week, Wiley on Monday (November 21) announced a fifth-year extension of its open-access agreement with Projekt DEAL.

Among several pillars of the growing open-access context in international scholarly and academic research publishing, Germany’s Projekt DEAL is a recognized standout, a seminal consortium of more than 900 academic institutions in a structure initiated by the German Rectors’ Conference to create transformative agreements with the three biggest publishers of scholarly journals—Wiley, Springer Nature, and Elsevier.

According to Wiley’s announcement this week, its extension of its role with Projekt DEAL “will allow authors in Germany even more open-access publishing options, with an additional 240 fully open-access journals integrated into the contract for the first time.”

On Monday this week (November 21), Wiley itemized points of gain and progress resulting from the first four years of the agreement, including: 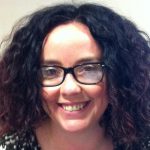 “Success with Projekt DEAL and in more than 40 more transformative agreements means that Wiley is on track to reach 50 percent of overall publication output as open access, and we expect that percentage to continue to increase.”

At Wiley, the Projekt DEAL accord stands as one of the first transformative agreements the publishing house made, and “a cornerstone” of Wiley’s “approach to the open-access transition.” So it is that this fifth-year extension arrives for staffers

In conclusion, the company writes, “Wiley has achieved open-access partnerships with more than 2,200 institutions in 23 countries. That provides the opportunity to publish more than 69,000 open-access articles each year.

“Transitioning established journals to full open access is a key component to Wiley’s open-access strategy, and Wiley is committed to transitioning journals to open access; by the end of the year, 28 percent of Wiley’s journal portfolio will be fully open access.” 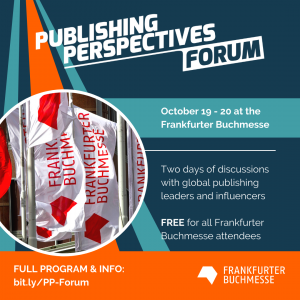 During Frankfurter Buchmesse in October, Wiley’s Liz Ferguson was among the speakers who joined us in the Publishing Perspectives Forum program, “How the Article-Based Economy Is Transforming Research Publishing” curated and moderated by Sven Fund, senior director with Knowledge Unlatched.

You can find more about the Partner Solutions division Wiley announced during Frankfurt week here, and about the Publishing Perspectives Forum here.