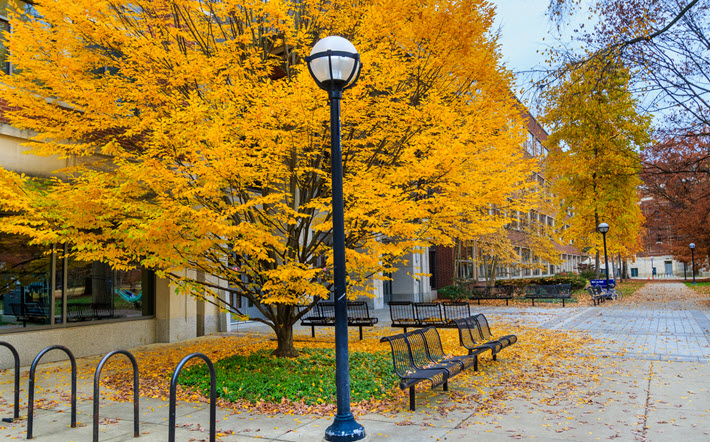 Yes, there’s such a thing as University Press Week, and the iteration opening today (November 14) to run through Friday is the 11th annual edition.

The theme is “Next Up,” and the Association of University Presses‘ (AUPresses) idea is to emphasize “the future of university presses and the many ways they are evolving.”

While the messaging behind the program is upbeat, as these things always are, of course, organizers do include a line about how university presses, like so many of their sister companies in the wider world of the book business, are facing “great challenges” that include “technological advances, supply chain issues and materials shortages, [and] politically motivated objections to certain ideas or books.”

There’s some anticipation referred to in media messaging about a return to in-person programming in various events, of course, but there’s also a sensible online “gallery and reading list” again this time, which showcases “top books, series, journals, open-access works, and other efforts that look toward new horizons of scholarship and publishing.”

One of the best things this catalogue does—housed as it is at Scribd—is bring to light not only scholarly works such as Black Matrilineage, Photography, and Representation from Leuven University Press, but also fiction published by university houses.

University presses publish some 12,000 books annually, according to the association, “as well as more than 1,500 journals and numerous innovative digital works.” The membership of the umbrella organization, the Association of University Presses. As many as 158 companies belong to AUPresses, and 20 percent of them are based outside the United States. 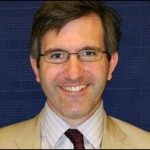 AUPresses president and University of Michigan Press director Charles Watkinson gets off a comment on consolidation in the trade, in offering a prepared quote, saying, “Part of the joy of University Press Week is celebrating the ‘bibliodiversity’ of university press publishing It’s exciting to be able to highlight independent bookstores that share our community-centered values.

“As commercial publishers continue to consolidate, nonprofit university presses celebrate the diversity of thought and identity that is so core to democracy and debate.”

Themes of the week said by organizers to be central this year include: 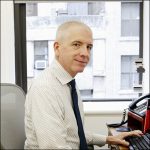 “‘Next Up’ expresses our excitement at what the future may hold, and how our member presses will evolve and improve the ways we are able to deliver books, journals, and more to readers in the years to come.”

More from Publishing Perspectives on the Association of University Presses is here.