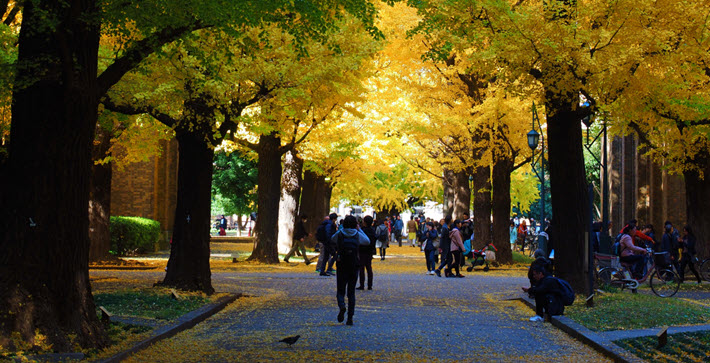 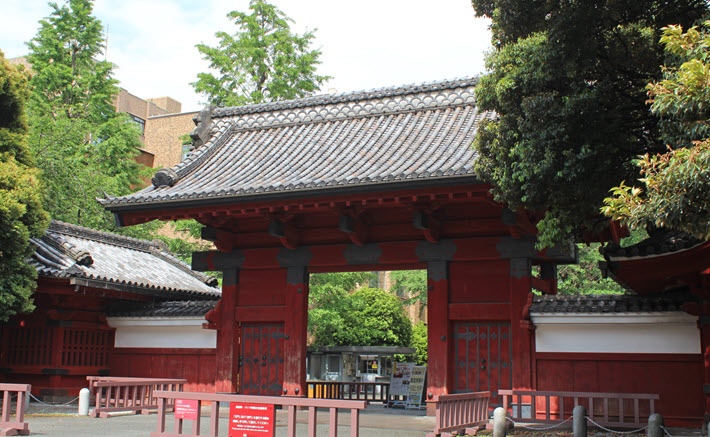 The Akamon Gate at the Hongo campus of the University of Tokyo was built in 1827 by Nariyasu Maeda, 12th Lord of the Kaga, to welcome as his bride Lady Yasu, a daughter of the 11th shogun of the Tokugawa Shogunate. Its position today is 15 meters west of its original location. Image – Getty iStockphoto: Ranmaru

Today (November 21), Holtzbrinck’s Springer Nature is announcing what it says is the largest transformative agreement in Japan, comprising the engagement of 10 institutions that will generate the open-access of close to 900 articles in the coming year.

The University of Tokyo is among the institutions participating in the accord, and the program will allow researchers open-access publication from those facilities in more than 2,000 Springer Nature journals.

As for the “transformative” nature of these contracts’ name, this one will allow the engaged universities “to transition at a speed suitable for [each] institution,” by offering the opportunity to fully or partially transform to open access.”

As an example, the company points to a plan to see all papers from authors at the University of Tokyo and Tokyo Institute of Technology published gold open access, which as Publishing Perspectives readers know, means that they’ll be immediately available for all to use and re-use from the point of publication.

“Additionally,” today’s media messaging says, “a further eight academic institutions are committing to partially transition and will see more than 50 percent of papers from their authors published fully open-access. 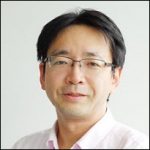 In a prepared statement for today’s announcement, Amane Koizumi, the project professor with Japan’s National Institute of Natural Sciences—an organizing member of the Research University Consortia—is quoted, saying, “It’s of great significance that as many as 10 national and private universities and Springer Nature have worked together to more forward the opening of research and its outputs and information of Japan to the global community.

“We’ll continue to make efforts to facilitate more universities in joining this engagement.” 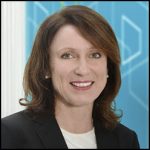 And for Springer Nature, its chief commercial officer, Carolyn Honour, says, “We know that open-access articles are used more, downloaded more, and enjoy greater impact. This pioneering agreement, designed to take into account the needs of the Japanese research community, is therefore an important step in ensuring that Japanese researchers are able to realize these benefits and increase the global reach of their research.”

Honour also points to the fact that “Springer Nature and members of the Research University Consortium have committed to work together to promote the benefits of open science.

“At Springer Nature, we believe that it’s only by making all elements of a research output openly available—the data, code, methods etc.—that we can collectively find solutions to the world’s biggest challenges, such as climate change.”

Springer Nature adds in a note that the participating universities will retain reading access to all existing journals to which they currently have access, and other consortia member-universities are invited to join the agreement.”

The 10 participating universities as of today’s announcement are:

You can have a look at the joint statement, as updated on November 7, here. 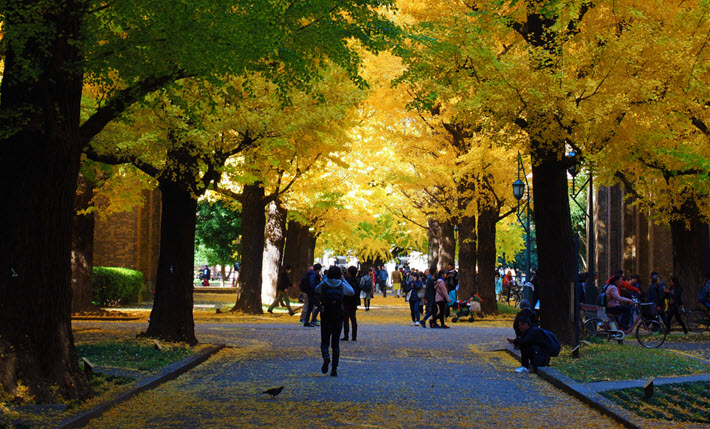 Among the gingko trees on the University of Tokyo’s Hongo campus. Image – Getty iStockphoto: Oasis Me