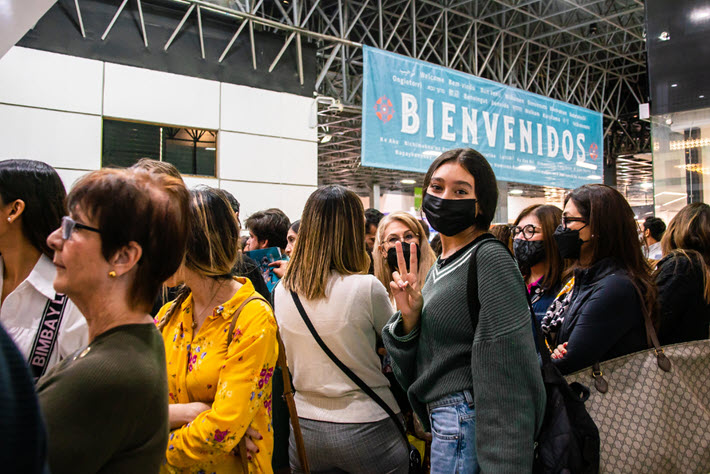 With a stand at Guadalajara’s fair, Springer Nature says its new transformative agreement in Mexico is the largest in Latin American markets so far.

Springer Nature, in fact, is at the Guadalajara fair through Wednesday (November 30) and can be found at stand ÑÑ17. (The book fair itself continues its run through Sunday, November 4.)

In terms of impact, it’s expected that at least 30,000 affiliated researchers now will have an option to open-access publishing “at no cost to them,” Springer says, “benefiting from higher usage, download and citation rates.” 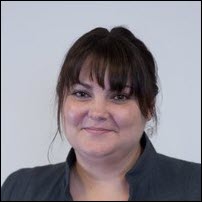 In a prepared statement, Maria Lopes, Springer Nature’s vice-president for institutional sales, is quoted, saying, “With agreements in place in Canada, the United States, and Colombia, we have seen the development of sustainable models for the regions, ensuring open science can continue to grow and thrive in the Americas.”

Lopes notes that the company’s first deal in Mexico with the National Autonomous University “strengthens our longstanding partnership.

The newly created transformative agreement is set to run to 2024 and includes read-access to more than 2,300 journals in the Springer, Adis, and Nature portfolios. Affiliated researchers are said to gain access to open-access publishing of their work in at least 1,900 Nature journals, and the company says it expects to see as many as 1,000 articles published gold open-access during the life of the agreement. 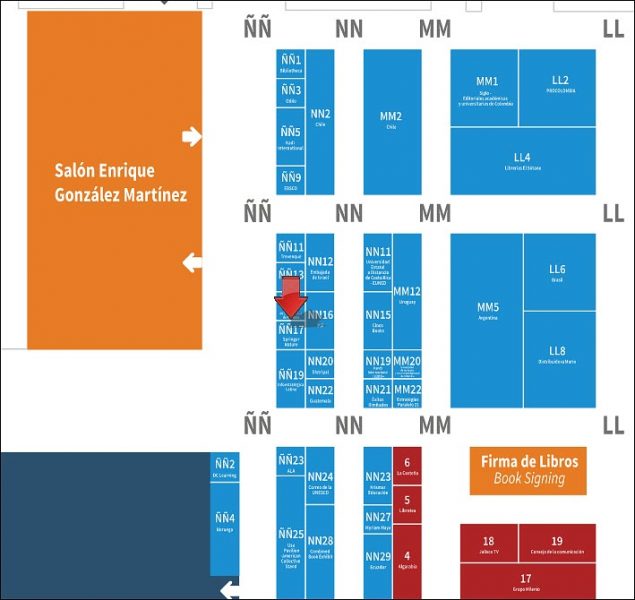 The red arrow indicates the location of Springer Nature’s stand on the Guadalajara exhibition floor through November 30. Image: FIL Guadalajara

Springer Nature’s 17 national agreements, along with its institutional deals, now are said by the company to support researchers “from more than 2,650 affiliated institutions to publish open-access, enabling an expected 41,400 or more open-access articles to be published per year” through these channels.

Springer sees this as a testament to transformative agreements as “the fastest way to enable the open-access transition.”

The company says that these deals with major institutions such as the university let authors publish open-access, complying with funders’ open-access requirements, “while enabling participating institutions to better manage the cost and administration of open access,” Springer’s media messaging says, “by combining journal subscription access [“read access”] along with open-access publication costs.

In the hotly contested space in which major academic and scholarly publishers are competing for agreements, researchers’ work, and news-media visibility, Springer Nature makes a point of stating its commitment “to support all authors regardless of discipline, location or funding, to publish open-access.” 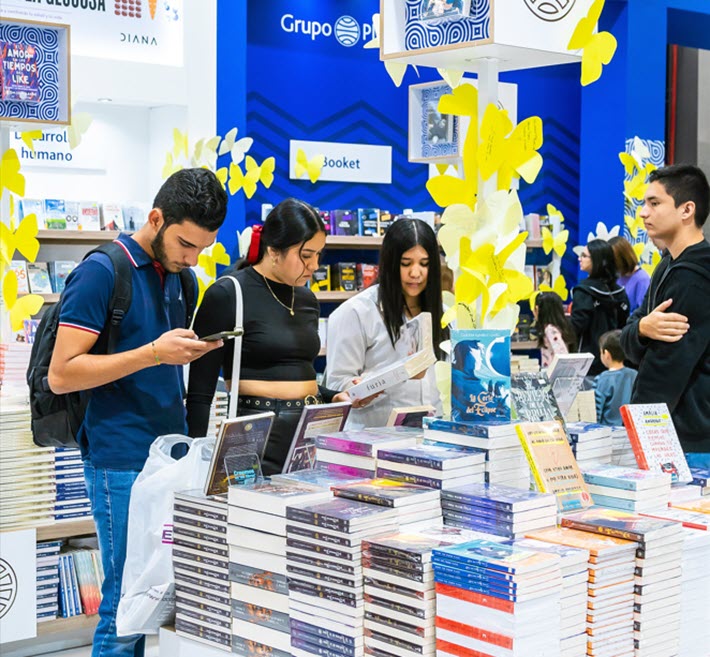