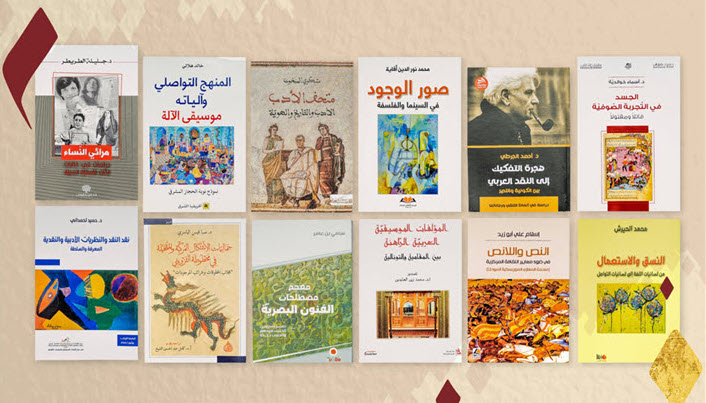 Two categories’ longlists have just been released in the 17th edition of the Sheikh Zayed Book Award, based in Abu Dhabi. 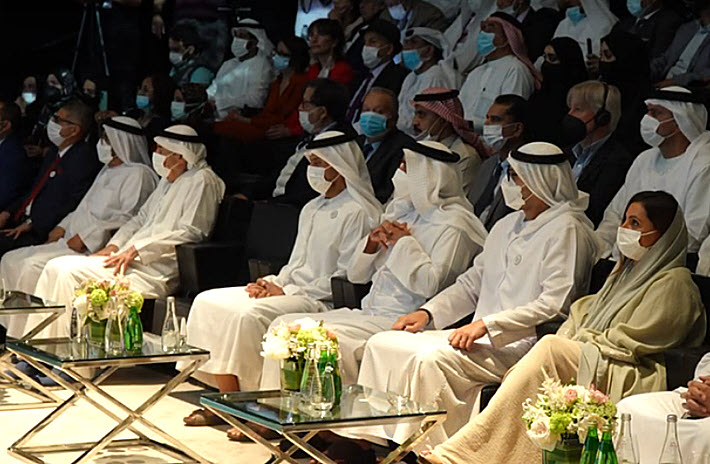 As our Publishing Perspectives readers know, this is the time of year when the Abu Dhabi Arabic Language Centre in the United Arab Emirates—a program which is under the direction of Dr. Ali Bin Tamim—releases the Sheikh Zayed Book Award‘s longlists over a period of days and weeks.

The first three announced arrived on November 10, in the categories of Literature, Children’s Literature, and Young Authors.

The categories announcing longlists today (November 18) are two of the most distinctive and intellectually bracing in the Zayed canon, one assessing “Literary and Art Criticism” and the other focused on “Contribution to the Development of Nations.”

This follows the award program’s reading panel’s conclusion of its evaluation of 3,151 submissions from 60 nations. Of those, entries, 22 were from Arab countries, with 38 from nations outside the region.

The Zayed award, you’ll recall,  is among the richest in the world. The program carries a purse of 750,000 United Arab Emirates dirhams (US$204,209) in each of its eight book categories and is worth a total of 7 million dirhams (US$1.9 million). That includes a special Cultural Personality of the Year Category. 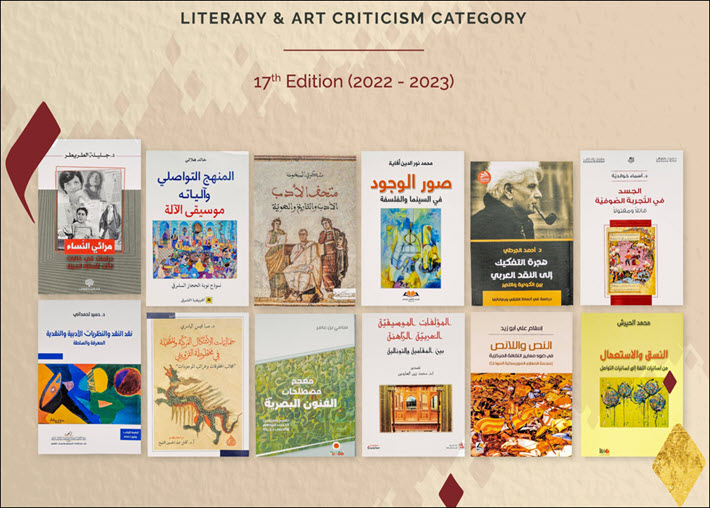 The Literary and Art Criticism category received 286 submissions this year, an increase of 5 percent from the 273 applications received last year.

Twelve titles made it onto the longlist for the ‘Literary and Art Criticism’ category. And in an unusually compact spread of markets for a single country, those 12 submissions arrived just four Arab countries: Tunisia, Morocco, Syria, and Iraq. 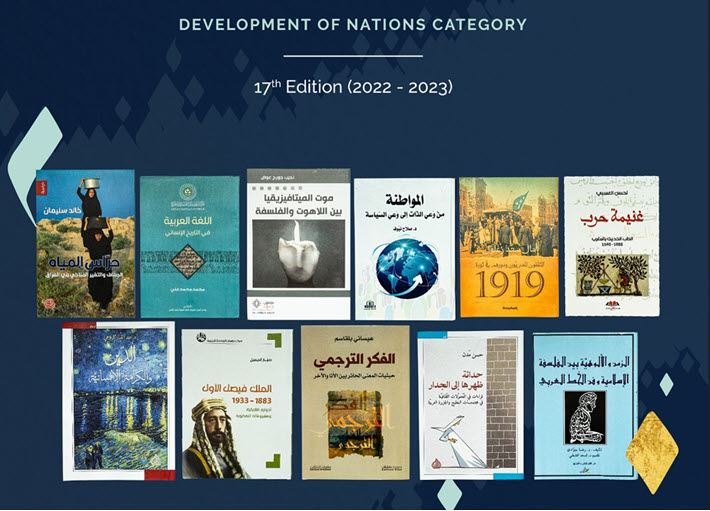 The Contribution to the Development of Nations category received 293 entries this year. Submissions for these two categories accounted for 18 percent of all applications received for this year’s Sheikh Zayed Book Award.

This is Publishing Perspectives’ 196th awards-related report in the 209 publication days since our 2022 operations began on January 3.