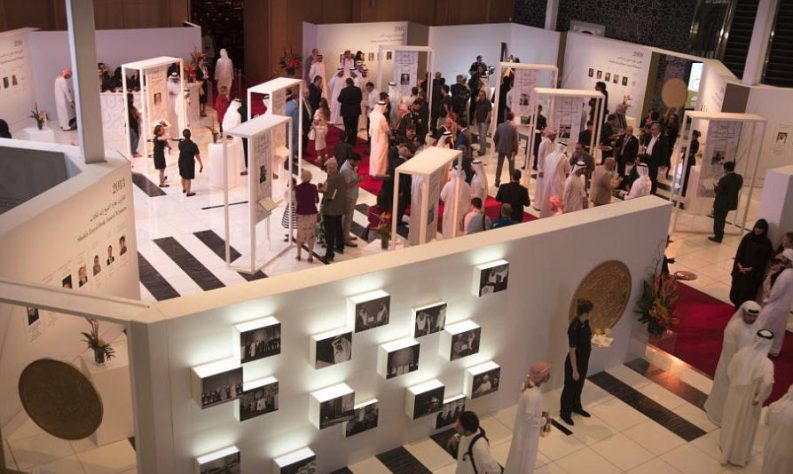 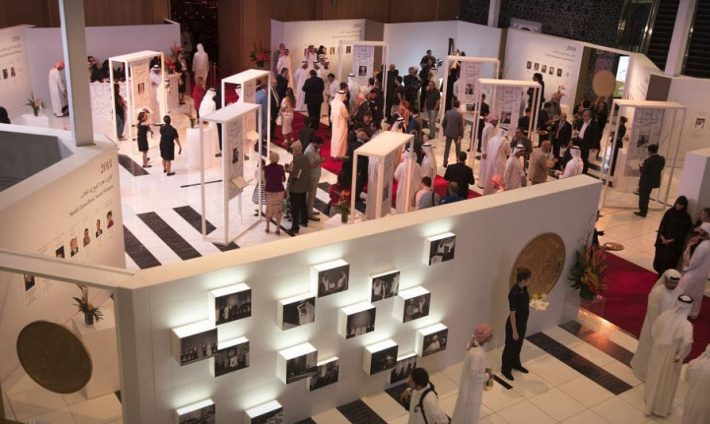 Translations into Arabic from English and French

As the Abu Dhabi Arabic Language Centre‘s Sheikh Zayed Book Award continues rolling out its longlists, we have today (November 28), the Translation category longlist titles for the program’s 17th edition.

This follows the arrival on November 10 of longlisted titles in the categories of Literature, Children’s Literature, and Young Authors, and on November 18, we published the longlistees in Literary and Art Criticism and Contribution to the Development of Nations.

The award program’s reading panel has concluded of its longlist evaluation of 3,151 submissions from 60 nations—an increase of 55 percent in entries over last year’s submissions. Of those, entries, 22 were from Arab countries, with 38 from nations outside the region.

The Zayed award, you’ll recall, is among the richest in the world. The program carries a purse of 750,000 United Arab Emirates dirhams (US$204,209) in each of its eight book categories and is worth a total of 7 million dirhams (US$1.9 million). That includes a special Cultural Personality of the Year Category.

This year, the Zayed Award returned to its physical awards ceremony at Louvre Abu Dhabi during the Abu Dhabi International Book Fair after providing digital editions of the program during earlier stages of the coronavirus COVID-19 pandemic.

The longlist comprises 11 works translated from English and French into Arabic. They were submitted from six Arab countries: Tunisia, Morocco, Algeria, Saudi Arabia, Egypt, and Syria.

These are the six longlisted translations from English to Arabic:

And here are the five longlisted translations from French to Arabic: 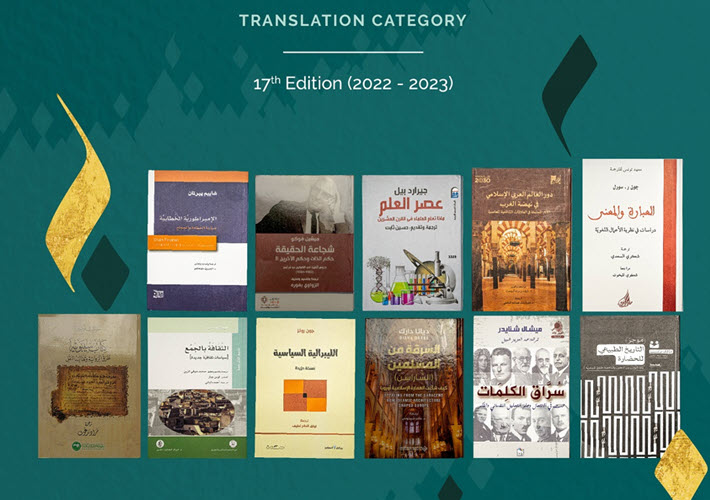 This is Publishing Perspectives’ 200th awards-related report in the 213 publication days since our 2022 operations began on January 3.