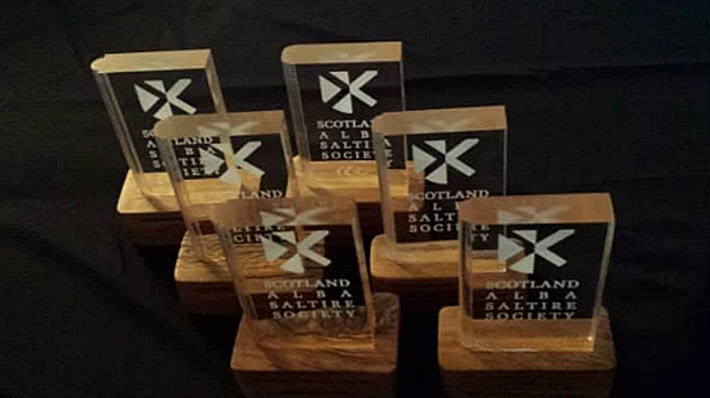 For more than 80 years, the Saltire Society and its awards have ‘inspired culture and provoked responsible debate.’

Award Winners To Be Named December 8

As you may know, Scotland’s Saltire Society honors excellence not only in literature and publishing, but also in housing and public art. 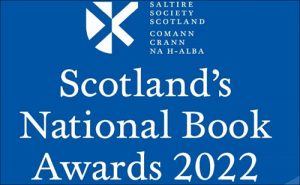 And in its focus on books, the program has six prizes, plus a Saltire Scottish Book of the Year drawn from those six, as well as a lifetime achievement award. This prize regime recognizes six literary categories—fiction, nonfiction, research, history, poetry, and first book. There are also three publishing categories—publisher, emerging publisher, and cover design.

In describing the work of the society, its director, Sarah Mason, is quoted, saying, “Scotland’s National Book Awards celebrate the extraordinary richness in the work of our authors, publishers, and designers.  The awards reflect the strength of the literary scene in Scotland today and the 2022 shortlists showcase a wonderful variety and depth of storytelling. ”

The winners are to be named on December 8 at Edinburgh’s Traverse Theatre.

The Scottish National Book Awards have been awarded by the Saltire Society since 1937 and in 2022 are supported by the National Library of Scotland and the Scottish Historical Review Trust. All entrants must be born in Scotland, live in Scotland, or their books must be about Scotland. The winners of each category receive a bespoke award created by Inverness-based artist Simon Baker of Evergreen Studios.

This is Publishing Perspectives’ 193rd awards-related report in the 207 publication days since our 2022 operations began on January 3.

More from Publishing Perspectives on Scotland is here, and more on the many book and publishing awards programs in the international business is here.