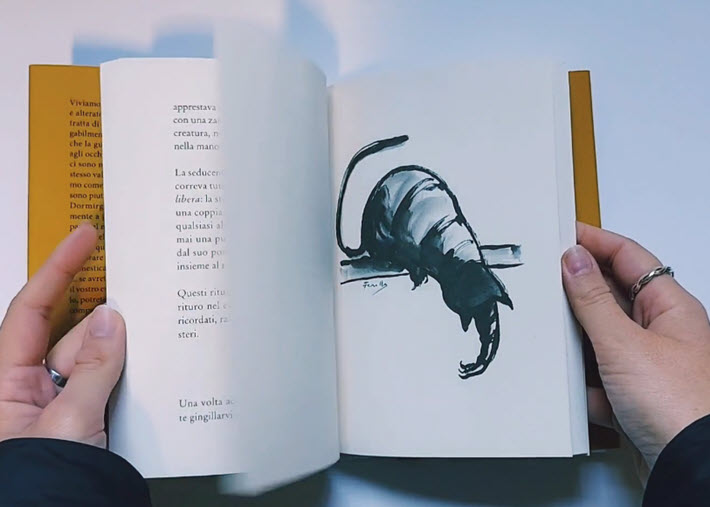 As the year wends its way toward its exit, we have new rights action reported to us for today’, in this chilly post-Frankfurt autumn.

Our final entry today, you’ll see, involves some cat pictures of the refined kind rarely found online these days. From LeeAnn Bortolussi at Italy’s Giunti, ‘How to Domesticate Your Human’ by Barbara Capponi (Babas) has illustrations by Andrea Forella at the European Institute of Design in Milan. ‘We know how to handle these bipeds,’ says our conquering feline in the book. Image: Andrea Forella, provided by Giunti

Today, with active rights properties from Canada, Norway, Catalan Spain, Switzerland, Turkey, and Italy today, we’ll be brief in mentioning that Inherited Land—Maria Turtschaninoff’s book mentioned by Elina Ahlbäck shortly after Frankfurter Buchmesse for its fast sales has continued to move quickly, and beforehand as the book was introduced—now has added five new languages and/or territories. 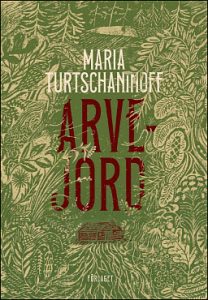 Ahlbäck’s reports on it have gone from six to 16 sales since October 7.

Updating those sales to today (November 18):

She tells us that the world English deal for the book with Pushkin in England was closed this week. Offers are expected next, she says, from Spain, Brazil, Japan, China, Iceland, Estonia, Greece, and Hungary.

And with that, on to new listings, including Ferolla’s furry one. 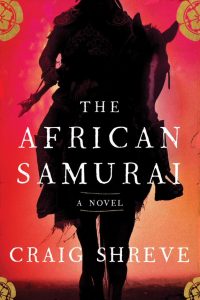 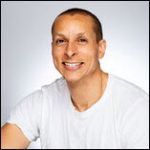 “Set in late 16th-century Africa, India, Portugal, and Japan, The African Samurai is an historical novel based on the true story of Yasuke, Japan’s first foreign-born samurai and the only samurai of African descent.

“In 1579, a Portuguese trade ship sails into port at Kuchinotsu, Japan, loaded with European wares and weapons. On board is Father Alessandro Valignano, an Italian priest and Jesuit missionary whose authority in central and east Asia is second only to the pope’s.

“Beside him is his protector, a large and imposing East African man. Taken from his village as a boy, sold as a slave to Portuguese mercenaries, and forced to fight in wars in India, the young but experienced soldier is haunted by memories of his past.”

Shreve, a Canadian, is a descendant of Abraham Doras Shadd, the first Black person in Canada to be elected to public office, and of his daughter Mary Ann Shadd, the pioneering abolitionist, suffragette, and newspaper editor-publisher who was inducted posthumously into the National Women’s Hall of Fame in the United States. 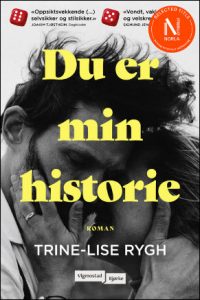 You Are My Story

You Are My Story “describes a painful year in a marriage through condensed flashbacks. 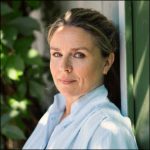 “The female protagonist of this novel is in a relationship that has gradually come apart at the seams. Her husband is depressed; he has always been so, living a bit to one side of everyone else. He leaves, disappearing down the road leading away from the house where they had hoped to find happiness. Sometimes he seeks out other partners.

The story “is evoked through a strong and pronounced literary voice. A novel about shouldering a heavy burden of care for another: How much should we be able to carry?” 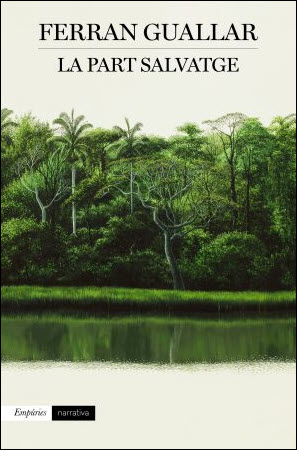 “An anthropologist who specializes in evolution is living on an African nature reserve and moving on from a past filled with violence. 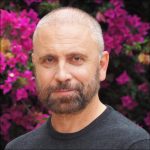 “Without realizing it, the moment in his life is mirrored by his field notes on a chimpanzee recently dethroned as an alpha.

“An unexpected event forces him to make a drastic decision to avoid losing everything he has fought to protect: the forest, the chimpanzees, and the future of the inhabitants of the little paradise where the underlying irrationality of human beings becomes the new normal.

“Ferran Guallar reflects humanity as he presents a particular view on life, skeptical but romantic, and connects with current concerns of power, corruption, environmentalism, gender, and the battle for African resources.” 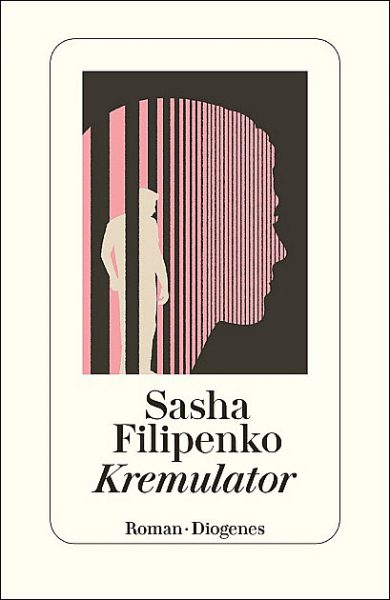 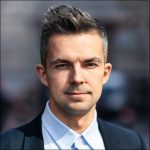 “Nesterenko is the director of the Moscow Crematorium during the Stalin era, and he has reduced them all to ash: the dissidents, the alleged spies, and the former heroes of the Revolution.

“He has narrowly escaped death countless times—until the day he himself is arrested. Will he cheat the gallows?”

The Belarusian author Sasha Filipenko is one of Vladimir Putin’s and Aleksandr Lukashenko’s most prominent critics. Having had to leave Russia with his family in 2020, Filipenko now lives in Switzerland. His Red Crosses was shortlisted for the EBRD Literature Prize 2022. 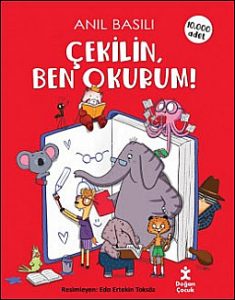 Stand Back, I’m a Reader

By Anil Basili
Illustrated by

“What are the rights of a reader? The right to read several books at once? Or to smell the books before one reads them? 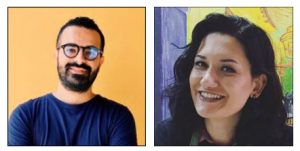 “The bestselling author Anıl Basılı lists the rights of a reader in a humorous way and tells us a story about each right.

“The protagonists of the book are the Spotted Elephant, the Cheetah Kita, the Ant, the Giant Llama, the Knowing Owl, the Koala Ko, the Octopus Cillipot, the Illiterate and the King of Books, the Red Panda.

“There are 10 stories written in a funny tone about animals. Basılı is inviting children to the rich world of books and introducing them the concept of being a reader. Two-colored dynamic illustrations add humor to the stories. 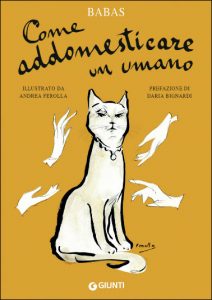 How To Domesticate Your Human 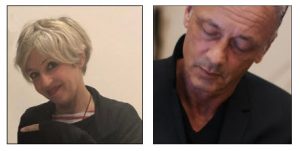 “We live on a planet infested by humans and altered in their image and likeness. It’s a pernicious species, yet undeniably skilled and capable—even if the reasons that drive it are often incomprehensible to us feline eyes. But, if it’s true that there have never been so many primates on earth, the same goes for cats: it’s clear that we know how to handle these bipeds who, in reality, are quite simple to train.

“Sleeping on them, forcing them into uncomfortable positions for a long time; leading them step by step to the crunchy cabinet; waking them up in the middle of the night for no apparent reason: precise domestication techniques are hidden behind these and other actions that might seem random.

“And if you have the good fortune to be able to tame your specimen from the time it’s young, you can earn yourself the best, most faithful companion you could wish for.

“With an ingenious reversal of perspective, ‘Babas’ offers us a privileged look at the relationship between felines and humans and reveals the art with which, since the dawn of time, cats choose us, conquer us and end up taming us.”

More of Publishing Perspectives‘ Rights Roundups are here, and more from us on international rights trading is here, more on Frankfurter Buchmesse is here.