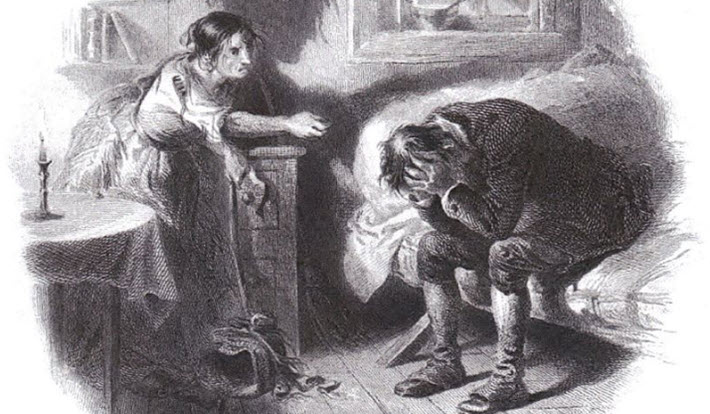 ‘The Best of Us and Not the Worst’

I feel really sorry for the people being laid off at Twitter and Meta and other tech firms recently, but I must confess to a tiny bit of schadenfreude. 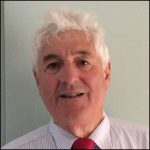 Of course it was no fault of the employees. Somehow these Silicon Valley genius bosses were able to defy economic gravity, frequently achieving huge valuations on the basis of beautifully designed PowerPoint decks. The money raised was used to hire thousands of employees in luxurious and groovy offices fully equipped with table football, terrific espresso machines, and resting areas for the clearly overly stressed employees.

Have you ever wondered what these legions of employees actually did? Of course, some sold advertising, some did the accounts, others wrote some computer code or ineffectually tried to eliminate scammers, climate change deniers, or simply spreaders. But Twitter’s Elon Musk is reported to have sacked around 3,700, half its workforce, Meta reportedly is laying off 11,000. Has it made any difference? Clearly, the tech companies are suffering an economic downturn and are trying to protect their bottom lines and their owners’ investments.

Before we in the English-language trade publishing industry feel too smug, let’s check to see that we aren’t making the same mistakes.

In the mid-1970s, Britain—as it was then called—was suffering from a barrage of economic woes. High inflation (10+ percent), high unemployment (10 percent), high taxes, low growth, lousy industrial relations. Sounds familiar? We now call the syndrome “stagflation” and it’s what most of the world is enjoying or will enjoy in the near future.

“We can survive and thrive, but only if we focus on those objectives, and when things improve, which they surely will, don’t forget the lessons learned.”Richard Charkin

I was working at Oxford University Press when it became clear that the general economic situation meant we had to make some adjustments if we were to survive and fulfil our obligations to our owners, the University of Oxford. The process was labeled retrenchment, a euphemism for doing what the big tech companies are doing now, laying people off.

The first task was to close our hugely inefficient and costly warehouse in West London. It employed several hundred people, many of whom didn’t actually exist. Like Gogol’s ‘dead souls’ they were
there to increase the wages of workers’ union members by paying some twice. These non-existent employees had names such as Mickey Mouse or Diana Dors.

The blame for this absurdity must be placed at the door of management for letting it happen. However, I was part of the team negotiating the closure and the lay-offs. It probably explains why I have always been reluctant to hire people for fear of having to fire them. In any event, the warehouse was moved to a more economic site with better technology and a workforce keen to work rather than cheat the management.

The second phase was the closure of two inordinately expensive, overly grand, and inefficient offices in central London, housing the music department and the general books division. Over the years, these two businesses had created empires for themselves separate from the overall aims of a university press and with comfortable terms and conditions unimaginable to the workers in Oxford.

There was, of course, much weeping and gnashing of teeth when we announced these units were moving. “These London businesses need to be in London to be close to literary agents and the musical center of the country” was the theme of the resistance movement. We moved the whole shebang to Oxford with no loss of prestige or quality, huge savings in cost and concomitant
reduction in losses.

Then we had to decide what areas of the publishing businesses we should cut back and which were genuinely strategic. Clearly, academic publishing was inviolable but it needed to be more sustainable–moving typesetting form Oxford to Delhi, the sale of the paper business, the gradual abandonment of in-house printing, and much greater focus on scholarly journals.

Other publishing areas were prioritized by potential growth and alignment to the aims of the university. English Language Teaching was a huge opportunity and needed “upskilling”; reference books were still profitable but needed a technology boost if they were to maintain their position; other areas such as cartography, poetry, and self-indulgent trade publishing were cut hard.
And much else. It took five years to move back to break-even, and thereafter to generate profits which have gone on to finance the university itself to a significant degree.

‘Do the Wise Thing and the Kind Thing, Too’

So what are the lessons for survival from which we might learn?

I suspect that today’s “hard times” will be with us for a little time. We can survive and thrive, but only if we focus on those objectives and when things improve, which they surely will, don’t forget
the lessons learned.