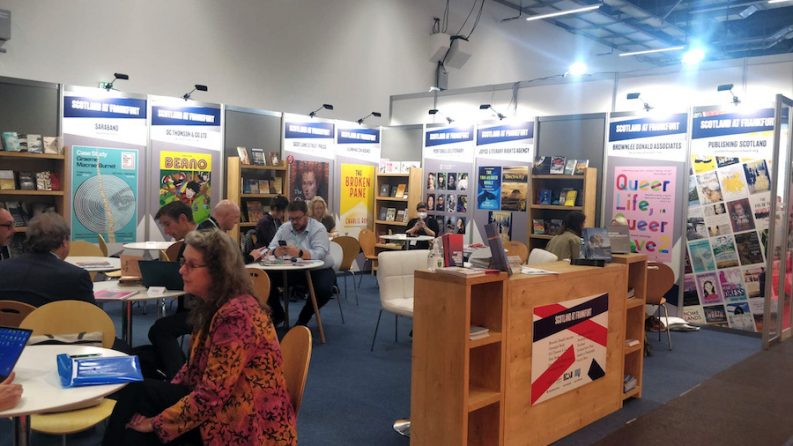 Publishing Scotland has opened a new round of funding to support the translation of Scottish literature into other languages. The deadline is January 23. 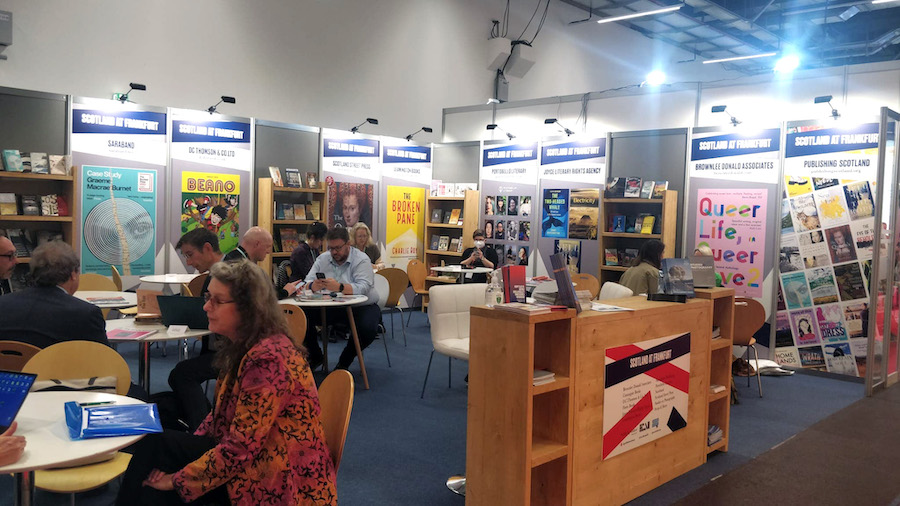 A round in the ongoing sequence of translation grants at Publishing Scotland has opened today (November 3) for proposals.

The program offers financial support for the translation of Scottish books into other languages, and publishers outside the United Kingdom are eligible. Funding is offered in the form of a grant, and it’s for translation costs only.

In operation for more than five years, the translation fund is made possible with the support of Creative Scotland and has seen the work of Scottish authors translated and published in dozens of languages.

Grants have been provided, for example, for the translation of Douglas Stuart’s Shuggie Bain (Pan Macmillan / Picador) into Dutch (by Inger Limberg) and German. The book won the 2020 Booker Prize for Fiction, and you can read our interview with the author here.

And Maggie O’Farrell’s Hamnet (Hachette’s Headline Group / Tinder Press), winner of the 2020 Women’s Prize for Fiction, is being translated into Dutch with assistance from a Publishing Scotland grant.

Another grant recipient is Denise Mina’s Gods and Beasts (Hachette / Orion, 2013) in a German translation by Karen Gerwig from Argument Verlag + Ariadne.

One of the things the Publishing Scotland team looks for in applications, the team in Edinburgh says, is “a real passion for the title in question as well as clear marketing and financial plans, appropriate contracts with publishers and translators, and an apt choice for [a publisher’s] lists.”

Priority will be given to the translation of contemporary literature, including fiction, nonfiction, poetry, writing for children, and graphic novels.

Assessment criteria will also include the merit of the work to be translated, financial need of the publisher, track record of publisher and translator, and the proposed marketing plan.

More details of how to apply and a full list of previously successful titles are available on the Publishing Scotland site.