In ‘my first statement’ on the ruling blocking the PRH-S&S merger, Markus Dohle says the court order is ‘a very unfortunate part of the political agenda.’ 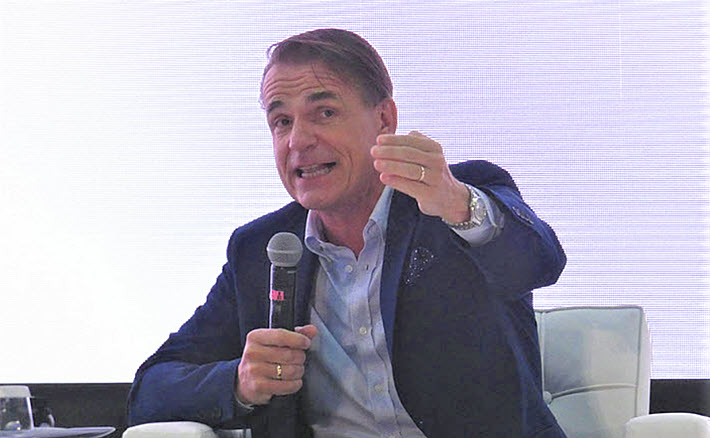 See also:
The PRH-S&S Acquisition Case Goes to Court in the States
Reidy to Staff: ViacomCBS Is Looking To Sell Simon & Schuster
More Mergers and Acquisitions News in Publishing

As Bodour Al Qasimi, president of the  International Publishers Association‘s (IPA) neared the end of an onstage interview with Dohle, she broached “the elephant in the room”—the question of the ruling. (Our overnight story on the court’s decision is here.)

Al Qasimi told Dohle, “I’d love to hear your counter-argument” to the US Justice Department’s position that the proposed merger “would have reduced competition, decreased author compensation, diminished the breadth, depth, and diversity of our stories and ideas, and ultimately impoverished our democracy.”

When Al Qasimi raised the issue, Dohle was typically affable, joking, “There are no lawyers in the room?” and eyeballing a familiar journalist to say, “You’re not going to record this, right?”

He grinned and asked Al Qasimi, “Do you have a job for me? I’m not sure that after I answer, I can return to the United States.”

And then he launched into his answer, his demeanor changing quickly.

‘It Was a Tough Night’ 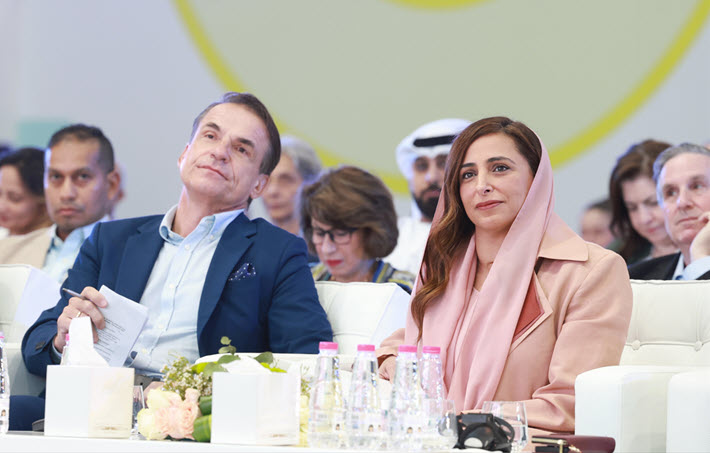 A man of articulate, animated candor when he speaks—it’s one reason that publishing audiences, like journalists, always enjoy hearing him—Dohle made it clear that Judge Pan’s ruling, however expected it may have been, has arrived as a deeply felt gut punch to the leadership of the world’s largest publishing house.

“I’m biased and I’m very disappointed,” Dohle said. “And it was a tough night.”

Here are Dohle’s remarks to a gathering of several hundred international publishers and translation-rights specialists on the third and final day of the 2022 Sharjah Publishers Conference:

“And the idea of bringing Simon & Schuster together with Penguin Random House is a very simple idea. In publishing, we support writers one story at a time, one writer at a time. There is no ‘scale’ on the publishing side.

“We are a community of 325 imprints and we work on one story and one author at a time—one editor being passionate about one manuscript or book idea at a time. … There is no scale.

“We at Penguin Random House have invested a lot into distribution, global distribution, local distribution, to actually sell more of our authors’ works, and we were convinced from the get-go, that we can sell more of Simon and Schuster’s authors’ books than they sell today because of our $250 million investment in the US alone in the last 10 years, into our supply-chain distribution, [at a time] when print is still the prevailing format.

“By the way, 10 years ago, we did the same with Penguin Random House, and everyone says we’ve done a good job … becoming one community of imprints and then trying to maximize readership and distribution, domestically and globally. 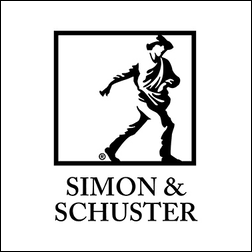 “So to challenge this is a very unfortunate part of the political agenda. … We are going to think about an appeal because we think we’re on the right side. … This morning, I’m super-disappointed. I think the ruling is utterly wrong.” 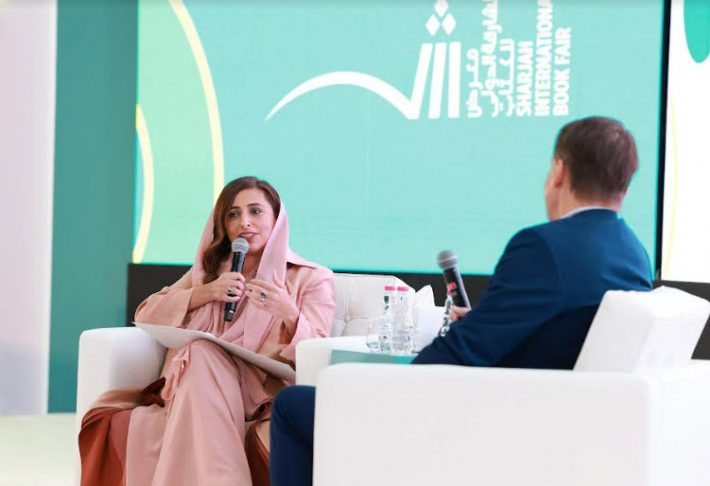