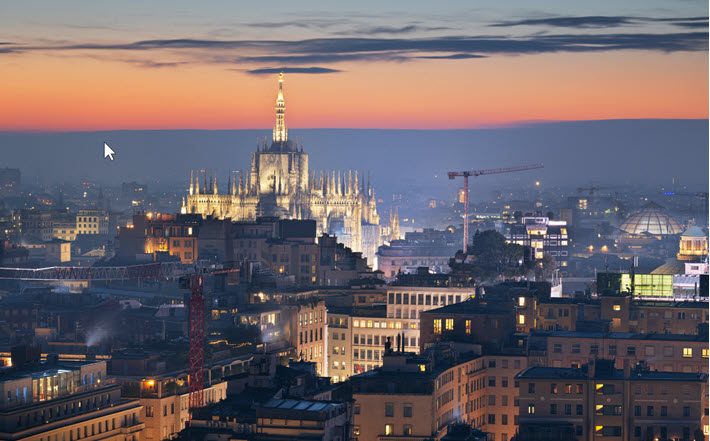 New research by the Association of Italian Publishers reflects an extensive integration of reading and other cultural pursuits in Milan.

In the run-up to this year’s Book City in Milan (November 16 to 20), the Association of Italian Publishers (Associazione Italiana Editori, AIE) has done some new research, the results of which indicate that those who read books are substantially more likely than others to participate in the cultural life of their local environments.

Working with Pepe Research, the AIE team found that, “Reading and participation in cultural events such as film reviews, exhibitions, theatrical performances, and concerts, are closely correlated in Milan, where the reading rate stands at 75 percent and that of participation in the city’s cultural life at 60 percent.”

This research was presented Wednesday (November 9) at Palazzo Reale in an event created as a collaborative effort of the publishers association, the municipality of Milan, the department of culture, Book City Milan—with its logo based on the city’s landmark Duomo di Milano—and the Cariplo Foundation.

Of course, despite Milan’s enviable reading rate, it’s hardly a shock to hear that people who enjoy literature might also be drawn to other culturally based events. But some of the more specific information provided by the newly released information is quite interesting.

For example, according to the research, a huge 93 percent of Milanese surveyed say they agree with the statement that a rich offering of cultural events prompts them to search for books. That, to the publishing world, is probably the most encouraging news possible: even when a consumer engages in “nearby” arts rather than directly in reading, the indication is that that consumer’s passion will bring her or him back to books.

The research sees these support levels among readers, and lists these as the favorite cultural activities of the Milanese:

This is a population known for its fondness for bookstores, the report tells us with 73 percent of respondents saying that they go to physical-retail stores and shops, as well as to libraries.

In 41 percent of families surveyed, there’s at least one member of the Milanese library system.

The less happy side: Remarkably for a place so culturally engaged, some 18 percent  of the Milanese responding say they do not engage in any cultural activity. What’s more, those respondents say they aren’t doing any reading.

Levi: ‘The City ​​Where Our Association Was Born’

In a prepared statement, AIE president Ricardo Franco Levi—just named president of the Federation of European Publishers with Sonia Draga as vice-president—says, “Culture is decisive in the social and economic growth of the territories. 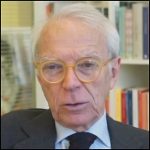 “With this research—unique in Italy but I also believe in Europe, and which is our contribution to the fundamentally important Book City event—we provide institutions and all public actors with a tool to study the Milan model even better,” Levi says.

He refers to Milan as “the city ​​where our association was born and where Italian publishing has its roots. The results we present today confirm the centrality of the book in the experience of citizens and in the cultural industry” 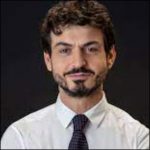 Tommaso Sacchi, the councilor for culture, is also quoted, saying, “The results of this research are an excellent starting point for a broader reflection on Milanese cultural policies.

“First of all, the connection demonstrated between participation in cultural initiatives and an increase in reading confirms the goodness of the direction we have taken: quality festivals, thematic reviews, an artistic and cultural focus, major exhibitions, and the expansion of our museums are not only values in themselves, but also a driving force for our community, setting in motion a virtuous circuit that feeds curiosity and new knowledge.

“Another important aspect that emerged from the research,” Sacchi says, “relates to the digital and social sharing of artistic and cultural content. A high adoption rate of these tools among the Milanese pushes us to implement the existing digital and social channels and open new ones, in order to reach an ever wider audience.

“That in turn will further expand the audience for Milan’s cultural offerings, both locally and in national and international terms, thanks to the power of sharing” in digital channels. 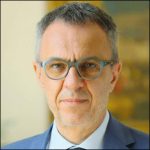 “Even in a city as rich in culture as Milan,” says Fondazione Cariplo president Giovanni Fosti, “there is a part of the population that’s completely excluded.

“Through this research,” he says, “we can try to better understand who these people are, to foster a culture that goes beyond its borders and goes toward those with fewer opportunities for access.

“In recent years, the Cariplo Foundation has been working in this direction, together with various initiatives, to bring more opportunities for culture where normally there are fewer.

“Culture and reading are an essential dimension for people and are a powerful form of contrasting inequality because they allow you to develop a different perspective on yourself, on your present and above all on the future. “