The LGBTQ Polari Prize competition has named its three winners, including a new honor in children’s writing and illustration.

In London this evening (November 15), the three winners of the 2022 cycle of the Polari Prizes program have been named, and the ceremony has been held at the British Library–a first for the prize, organizers of which say the British Library is now the program’s new home.

The award program’s organizers say it’s the only such program in the United Kingdom specifically dedicated to LGBTQ culture. Both titles named as winners this year are said “underscore the significance of [clubs] in providing a safe space in which the LGBTQ+ community can be their true selves.

“These books explore what those true selves might be and how, even within the LGBTQ+, one might feel marginalized.” 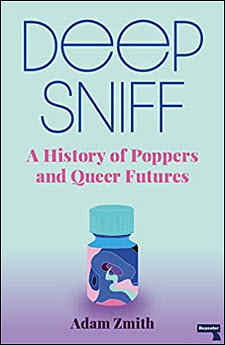 Jurors for the First Book Prize are author Rachel Holmes, poets Keith Jarrett and Sophia Blackwell and the 2021 prize winner Mohsin Zaidi, who won for his memoir A Dutiful Boy. The program’s founder, Paul Burston, chairs this jury.

The winner of the debut award, the First Book Prize, receives a check for £1,000 (US$1,186) from sponsor FMcM Associates. 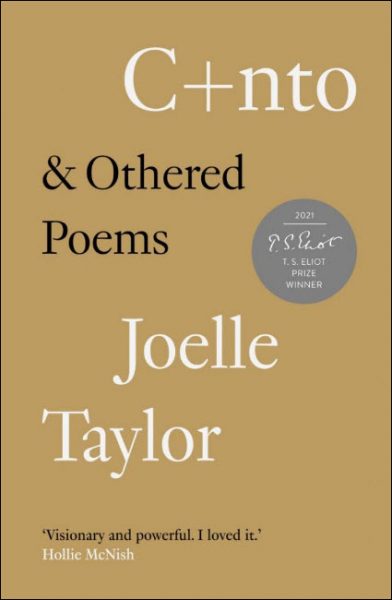 Jurors for the Polari Prize are author VG Lee; literary critic Suzi Feay; Chris Gribble of the National Centre for Writing; and 2021 prize winner Diana Souhami, who won for No Modernism Without Lesbians. Again, Burston chairs this panel.

In addition to these more established awards, a new honor for young readers’ literature has been added. This is the inaugural outing for this one.

Polari Children’s and YA Prize 2022 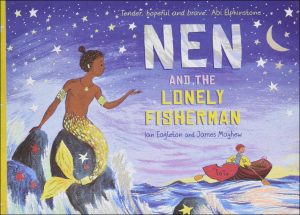 Based on information provided by the prize program’s public relations company, there appears to be only one juror for this new prize, Jodie Lancet-Grant.

In a prepared statement, Lancet-Grant is quoted, saying, “We are delighted that Nen and the Lonely Fisherman has won the inaugural children’s and YA category of the Polari Prize. The judges agreed that this book does something important and radical by centering a queer love story in a picture book for young children.

“The story is innovative and moving, and the artwork truly stunning.”

This is Publishing Perspectives’ 191st awards-related report in the 206 publication days since our 2022 operations began on January 3.