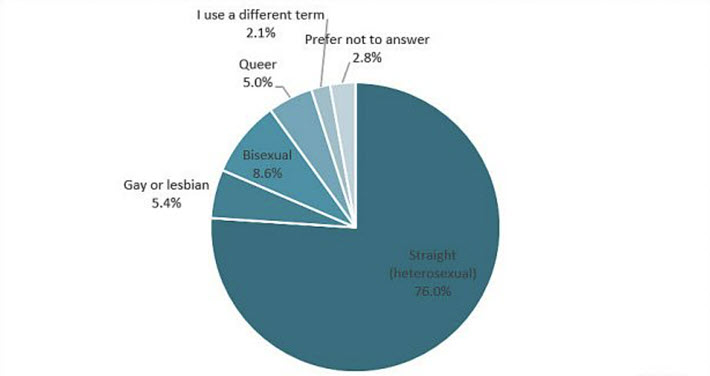 Surveying publishers, large to small, as well as freelancers and self-employed pros, the Australian study finds a need for ‘diverse representation.’ 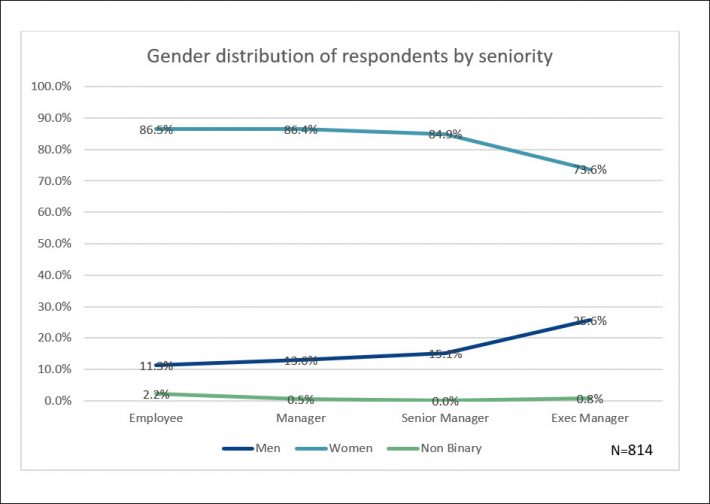 IPED: ‘We Want To Play Our Part’

While many major world publishing markets are focusing on questions of diversity, equity, and inclusion—in terms of their published content and the makeup of their teams and staff—the pace and progress of these inquiries differ considerably from region to region.

Among English-language markets, arguably the most advanced and committed to self-appraisal and action in this regard is the United Kingdom, where the Publishers Association has long been engaged in coordinated 10-step planning and reportage among publishers, each participating house working to assess its diversity profile and embark on actionable goals for improvement.

In the United States, the Association of American Publishers has recently named its first vice-president for diversity, equity, and inclusion. Jonathan M. Walker of George Washington University is to report directly to president and CEO Maria A. Pallante.

And at the end of August, the Australian Publishers Association released its first major effort in taking stock of how its book business looks beside its population.

Association president James Kellow writes with admirable frankness, “We are a publishing industry that offers places for many women and also for many people identifying as LGBTQ+, but a home for few Indigenous Australians, Australians from non-Anglo-Celtic backgrounds, or working-class Australians.”

In a show of solidarity, Australia’s Institute of Professional Editors (IPED) has issued a staunch statement of support for the organization’s publisher-colleagues.

The organization’s chair Ruth Davies writes, “Editors are integral to the publishing industry, and we’ve been long aware that our demographics reflect the profile outlined in this landmark report.

“We want to play our part in improving representation in the editing profession to create a space that’s more diverse, equitable, and inclusive and to encourage those stories to be shared. Australia’s publishing industry needs diverse representation more than ever.” 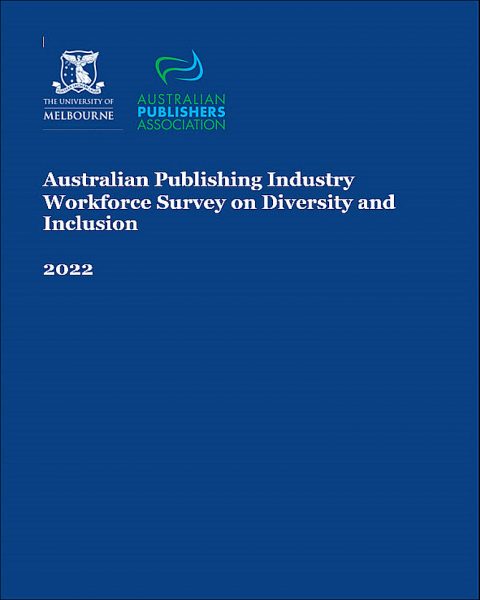 Responses to this inaugural survey of the industry came from 989 people “working across the breadth of the publishing industry in Australia: children’s, independent, scholarly and journals, schools and education, tertiary and professional, and trade.”

The input represents large, medium, and small publishing houses as well as freelancers and self-employed professionals.

Key Results From the Australian Study 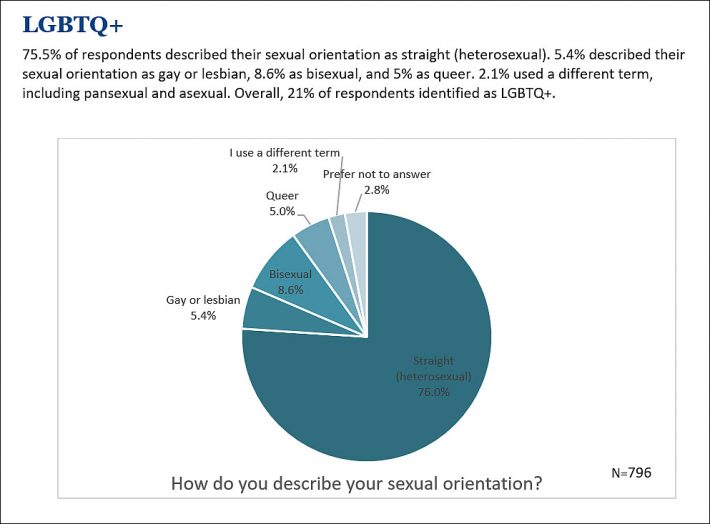 Here are some top-line data points from this new report from Australia, written by Susannah Bowen and Beth Driscoll of the University of Melbourne, which has co-sponsored the project with the publishers’ association.

In discussions of the results provided as part of the new study, the report authors Driscoll and Bowen write that when asked “What improvements, if any, can be made to improve the level of diversity in your organization or networks and create a more inclusive culture?” the most common theme from 362 participants in this question cited diverse recruitment as fundamental to changing the profile of the industry. 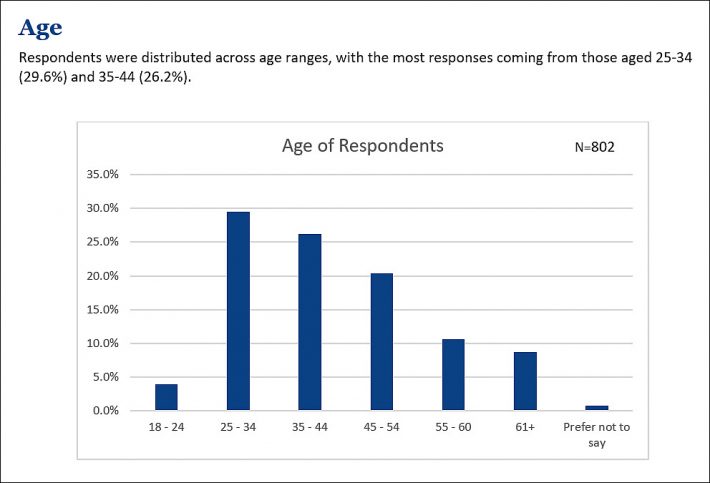 The full survey is available at the publishers’ association’s site.

A version of this story ran in our Frankfurter Buchmesse Show Magazine, available to our world readership in a free digital download online. The magazine originally appeared in print on the Messe Frankfurt for trade visitors as Frankfurt Book Fair opened.