The 2022 AAP Jeri Laber Award honors Venezuela’s Editorial Dahbar, ‘one of the few publishers still operating in the country.’ 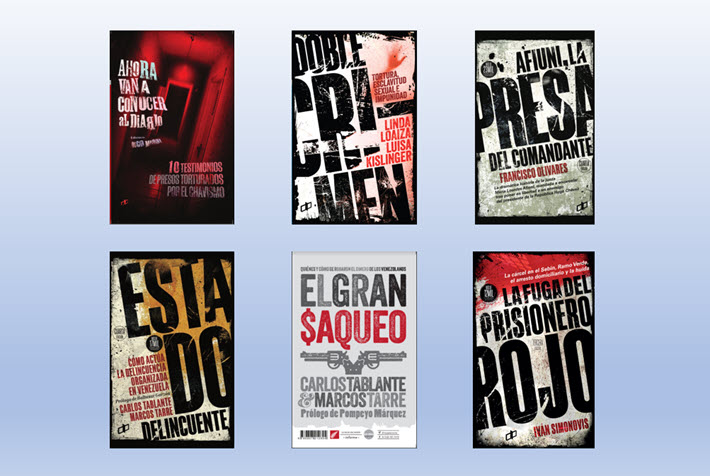 Key publications from Venezuela’s Editorial Dahbar highlighted by the Association of American Publishers in the course of its statement, honoring the Caracas publisher with its International Freedom to Publish | Jeri Laber Award

And today (November 30), the American publishers have announced that the 2022 honor–also known as AAP’s Jeri Laber Award– stays in the Latin American markets, going to Caracas’ Editorial Dahbar and its founder Sergio Dahbar.

Much like the International Publishers Association (IPA) 10,000-Swiss-franc Prix Voltaire, the American publishers’ award honors publishers and publishing houses that have demonstrated determination and courage in publishing under difficult and often potentially dangerous circumstances, usually in the context of efforts at censorship and intimidation. 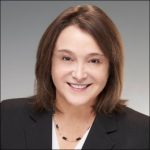 In a prepared statement today, association president and CEO Maria A. Pallante is quoted, saying, “It is with respect, gratitude, and admiration that we recognize Editorial Dahbar with our International Freedom to Publish Award.

“In doing so, we’re reminded that publishers around the world routinely risk their freedom and safety to bring important works to light.”

In some discussion of the selection of Dahbar by the AAP Freedom to Publish committee, the association’s media messaging reads, “Most publishing houses fled Venezuela in the mid-2000s, partly in response to economic issues, but also as the result of a new law against ‘hate speech’ that gave the authorities broad powers to silence speech critical of the government.

“In addition to harassment of authors,” the organization writes, ” the Venezuelan state has a history of applying economic pressure to its critics. As one example, Venezuelan bookstores with links to the state refuse to carry books from Editorial Dahbar.”

In a comment from Sergio Dahbar on the honor, he says, “It is an honor to receive this award, a recognition for the work we do in difficult conditions and an encouragement to continue defending those who are silenced, who have no voice to express their ideas.”

Sergio Dahbar is a journalist who worked as a scout for Random House Mondadori (now Penguin Random House) in Venezuela, and has served in the past as deputy editor of the news outlet El Nacional. He became the founder in 2006 of a magazine, El Librero, which reviewed books in Venezuela and included some content from The New York Review of Book. 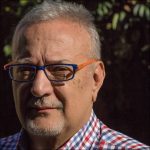 In addition to investigative journalism, Editorial Dahbar specializes in essays, as well as fiction, memoirs, diaries, and other testimonials, the AAP notes in its announcement, and has published more than 110 titles in its 11 years of operation.

And for AAP, the organization’s Freedom to Publish committee chair, Terry Adams–who is also Little, Brown’s digital and paperback publisher–is quote, saying, “Editorial Dahbar has exhibited tremendous courage and commitment in continuing to publish, even as the social and political environments in Venezuela have deteriorated, causing many others to flee the country.

“Today we applaud Sergio Dahbar and his colleagues for their bravery, even as we celebrate our shared belief that the dissemination of ideas and information through books is essential to the restoration and maintenance of democratic society.”

The AAP’s award was created in 2002 and is named for Jeri Laber, a co-founder of Human Rights Watch and a founding member of the organization’s Freedom to Publish committee

As many who follow news from Latin America know, the Venezuelan president has today in a news conference complained that the United States’ decision to allow Chevron to resume some oil operations in Venezuela is a move “in the right direction, though not enough for what Venezuela demands”–that being a complete lifting of US sanctions against its oil industry. As Agence France-Presse and other news services are confirming, the easing of constraints on Chevron follows a newly signed accord between the Maduro government and its opposition to resume negotiations.

Julie Turkewitz and Zolan Kanno-Youngs at The New York Times wrote on Saturday that the Biden administration in Washington green-lighted the change in part of the sanctions’ limitations, as “part of a shift in US strategy on Venezuela that many analysts say has been accelerated by reduced global oil supplies as a result of the Russian invasion of Ukraine. Venezuela holds vast oil reserves, and its energy production potential has grown in global relevance amid the largest land war in Europe since World War II.”

This is Publishing Perspectives’ 202nd awards-related report in the 215 publication days since our 2022 operations began on January 3.

More from Publishing Perspectives on the Association of American Publishers is here. More from us on the freedom of expression and freedom to publish is here, more coverage of publishing in Latin America is here, and more on the International Publishers Association’s Prix Voltaire is here.