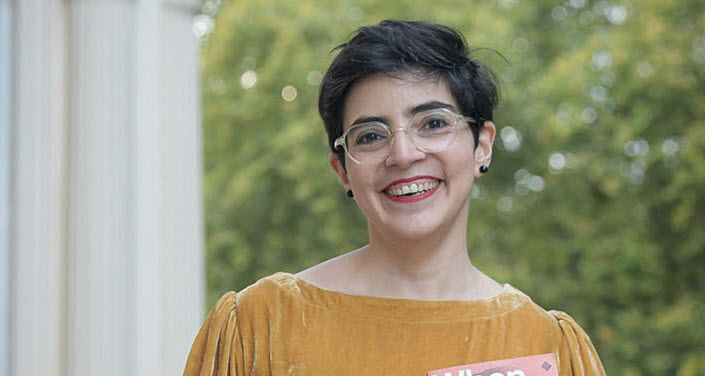 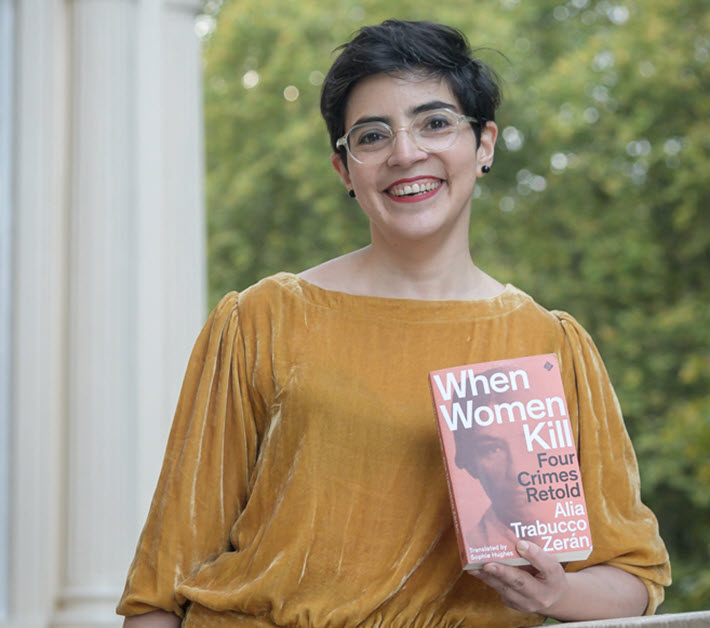 ‘A Story That Will Resonate Universally’

The British Academy Book Prize for Global Cultural Understanding has this evening (October 26) announced its 2022 winner, generating the 185th awards-related report in our 191 publishing days of this year.

The £25,000 purse (US$29,074) is claimed by the Chilean author Alia Trabucco Zerán for When Women Kill: Four Crimes Retold, a book translated by Sophie Hughes and published by the independent house And Other Stories.

Zerán and Hughes’ work becomes the 10th recipient of the prize which, of course, began its life as the Nayef Al-Rodhan Prize for Global Cultural Understanding. Zerán’s debut novel, The Remainder, was shortlisted in 2019 for the International Booker Prize. The author is trained as an attorney and, according to the prize regime’s organizers, “expertly blends true-crime writing with the art of the critical essay and investigative memoir” in When Women Kill.”

Zerán’s resulting narrative which not only explores the circumstances around the four killings—so high-profile that they went on to inspire plays, poems and films—but also the reaction from various news media and the judgement of a patriarchal society. Zerán is a former Fulbright scholar and holds a PhD in Spanish and Latin American Studies from University College London. The Remainder won the Chilean Council for the Arts’ honor for an unpublished literary work in 2014, and on publication was chosen by El País as one of its Top 10 debuts of 2015. She is a native of Santiago, Chile, and lives there today. When Women Kill is her second book. 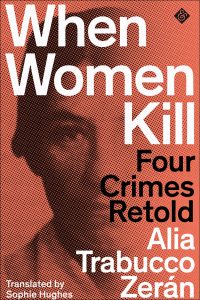 The 2022 jury for the program has comprised Patrick Wright, the chair, and Madawi Al-Rasheed, a visiting professor at the Middle East Centre at the London School of Economics; Catherine Hall, professor emerita of modern British social and cultural history and chair of the Centre for the Study of British Slave Ownership in the history department of University College London; Fatima Manji, a Channel 4 News broadcaster; and journalist Philippe Sands, a lawyer, academic and writer at University College London and Matrix Chambers. Sands is president of English PEN.

Commenting on behalf of the jury, Wright is quoted, saying, “When Women Kill is a highly original and beautifully written work, which uncovers uncomfortable truths about a society and its attitudes to female homicides. This is a timely and important work that invites the reader to reconsider the relationship between gender and violence—not just in Chile but globally.

“Trabucco Zerán has applied her legal training to the creation of this outstanding book, reminding us that research takes many forms and is not only the preserve of the academic world.” 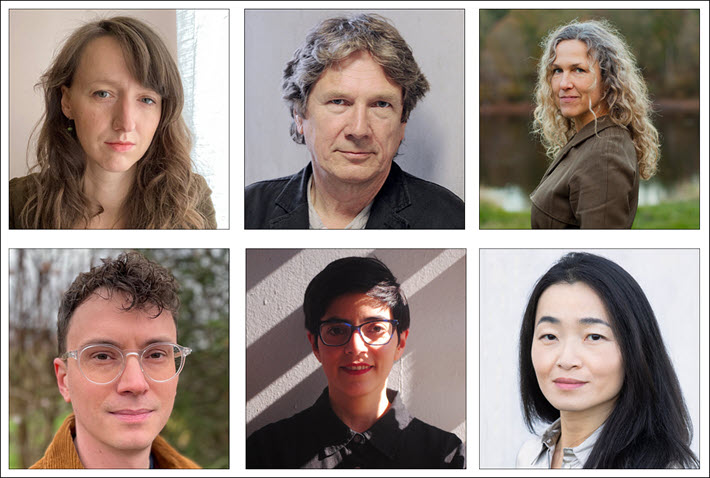 As you’ll remember, Sujit Sivasundaram won the 2021 edition of the prize for Waves Across the South: A New History of Revolution and Empire, published by HarperCollins UK’s William Collins. More past winners of the award:

As we’re pointing out as part of our coverage of many awards programs, it would be helpful if the British Academy Book Prize would track and report on the impact its honor of Alia Trabucco Zerán’s book has on the title’s sales, as well as added press runs if any, and translation rights buys.

For the most part—the Booker Foundation’s prizes being the exception—the myriad award programs in books and publishing don’t make such information available, which makes it hard to assess the value an award may have in marketplace terms.

This is the 185th awards-related report that Publishing Perspectives has carried in the 191 days since our 2022 operations began on January 3.