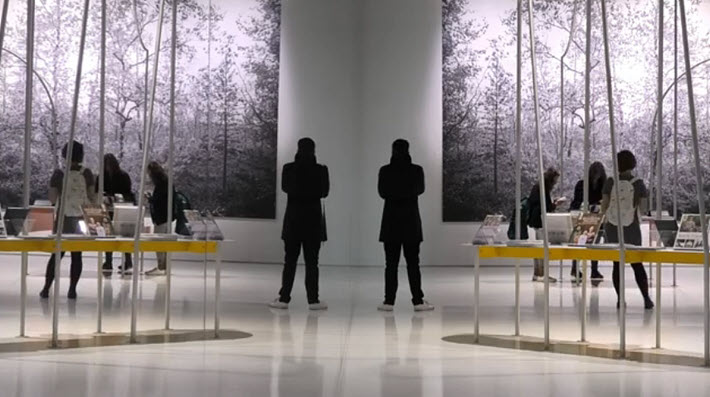 In the Guest of Honor Norway pavilion, 2019, at Frankfurter Buchmesse. Image: NORLA

The news from Frankfurt’s Guest of Honor Norway 2019—which you’ll find at Frankfurt at Hall 4.0 A82—is that NORLA, Norwegian Literature Abroad, has announced an agreement to be the guest of honor in 2026 at Bologna Children’s Book Fair.

By then, the big rights trading change at Bologna should be up and running smoothly. If you ‘re unaware of the switch, here’s our coverage of the announcement from BolognaFiere. The world’s most influential trade show in content for young readers will expand its offer for exhibiting-publisher rights professionals in the international industry, allowing transactions not only in children’s and YA (young adult) content, but also in the adult trade publishing sector.

The Bologna site for 2023 is up and operating, its dates set for March 6 to 9 and that iteration of the world’s most influential children’s book publishing trade show will include, in its 60th year, the 16th iteration of its Bologna Licensing Trade Fair, with the much younger digital edition, the Global Rights Exchange.

And while it will no longer be just kids’ stuff on the trade floor in the Emilia Romagna, Norway has never been at a loss for new titles to offer to the rights-trading sector of the world industry.

The Norwegian industry is one of the most committed markets to the international rights trade, and its outreach program to rights directors, agents, and scouts is among the most healthily aggressive. In case you haven’t seen it, here are the titles chosen for NORLA’s autumn list, each highlighted title offering the rights contact for your inquiries and a quick look at languages and territories into which sales already have been made. 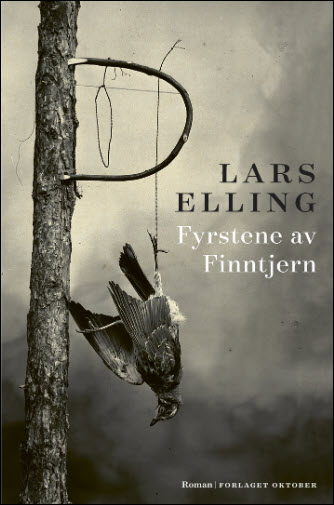 Lars Elling’s The Princes of Pauper’s Pond (Fyrstene av Finntjern), from Forlaget Oktober (but published in March) is represented by Oslo Literary Agency, and has sold its rights into:

Alexander Løken, president of Norwegian Writers for Children, is quoted, saying, “It’s a great honor to get to be the guest of honor in Bologna, and an important confirmation that the children’s and young-adult literature from Norway is world-class.

“We look forward to showcasing the authors and illustrators we’re so proud of,” both at Elena Pasoli‘s and Jacks Thomas‘ Italian fair, and “also in the time leading up to the festival.”

Margit Walsø, director of NORLA, says, “We’re highly looking forward to bringing our entire children’s publishing industry from Norway to Italy and the world, to make visible both the high quality and breadth of our children’s and YA literature.

“Children and youth—the readers of the future—have much to look forward to.”

Arne Vestbø, NORLA’s board chair and general secretary of the Norwegian Nonfiction Writers and Translators Association, says, “The board of NORLA is very excited about the Bologna Guest of Honor project and sees this as a unique opportunity to display the breadth and quality of fiction and nonfiction for children, written by authors from Norway.”

An opening event for Norway’s Bologna 2026 is being planned for May 24 at the upcoming Norwegian Festival of Literature.

And in messages from former Frankfurt guest-of-honor markets, we’ve heard this week not only from Oslo but also from Tbilisi. 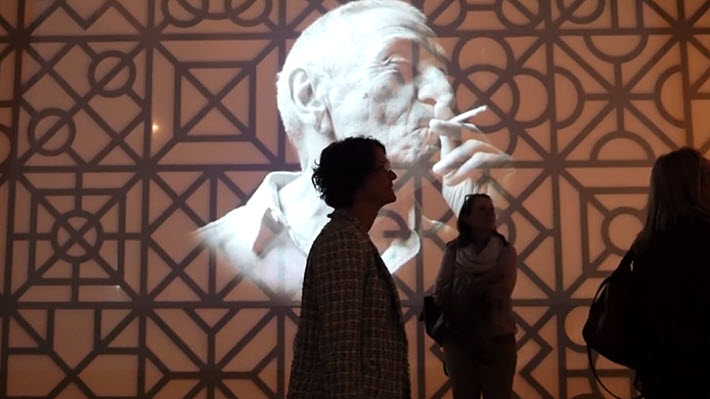 Inside the 2018 Guest of Honor Georgia pavilion at Frankfurter Buchmesse. Image: GPBA

Frankfurt’s Guest of Honor Georgia 2018 this year will be at Hall 4.0 B96 with a stand and program organized by the Georgian Publishers and Booksellers Association and the Writers’ House of Georgia, As many as 20 Georgian publishers will be on hand at the fair, and media messaging makes it clear that they are coming “to sell and buy rights.”

Seven authors from Georgia will take part in this year’s literary program, and the program from Tbilisi is, of course, particularly interested, we learn, in the “Focus on Ukraine” programming set near it, also in Hall 4.0, because Georgia remains partially occupied by Putin’s troops, as Moscow continues its unprovoked assault on Kyiv.

Frankfurt is presenting a special program for publishers from Ukraine and neighboring countries, not unlike the Caucasus and Black Sea Basin Countries’ Regional Publishing Conference staged in April by the Georgian Publishers and Booksellers Association and associated organizations in Tbilisi. 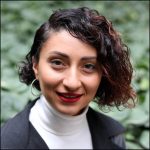 This will be the first Frankfurt a which Intelekti Publishing’s Gvantsa Jobava will be working with the International Publishers Association (IPA) as its vice-president-elect.

As Publishing Perspectives readers know, Jobava succeeds Karine Pansa in the vice-presidency at the top of 2023, Pansa succeeding Bodour Al Qasimi at the conclusion of her busy, travel-filled two-year term as the IPA’s president.

The publishers’ and booksellers’ association in Tbilisi has recently held its seventh drive to “renew the book stock of the nation’s libraries, with vouchers for book purchases going to 64 central libraries in the Georgian system. Support for the program was raised with a special exhibition at the National Library of Georgia, and this year, a private sponsor has joined the project—the Arveladze Foundation, which is a philanthropy directed by Georgian footballer Shota Arveladze.

And if you’ll be looking to see what the delegation from Georgia is bringing with them for your rights-buying consideration, here are the Saba Literary Award winners for 2022, a group of prize-winners chosen from an initial 227 works:

Essays and Documentary Prose:
Lana Ghoghoberidze, For Whom the Thrush Sings

Georgian Translation of a Foreign Work:
Translator Katya Wolters, for Olga Tokarchuk’s The Books of Jacob

Lastly, if you’ve had your rights-buying eye on the Georgian author and filmmaker Iva Pezuashvili for his European Union Prize in Literature-winning ბუნკერი (A Garbage Chute), the author-marketability factor has just gone up: Pezuashvili has been named the new president of PEN Georgia. 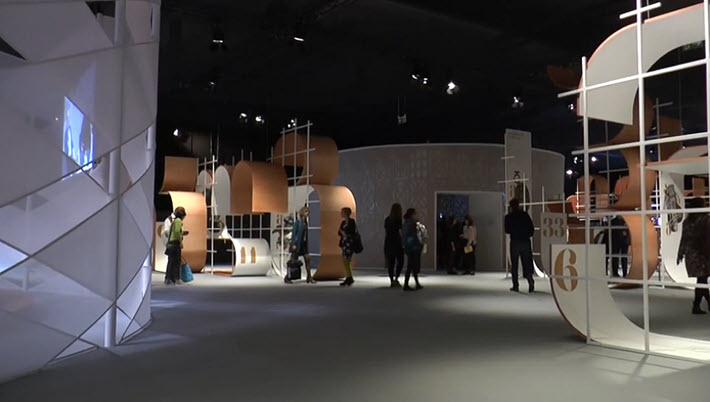 At the 2018 Guest of Honor Georgia pavilion at Frankfurt. Image: GPBA

This is Publishing Perspectives’ 178th report on awards-related news published in the 185 days since our 2022 operations began on January 3.