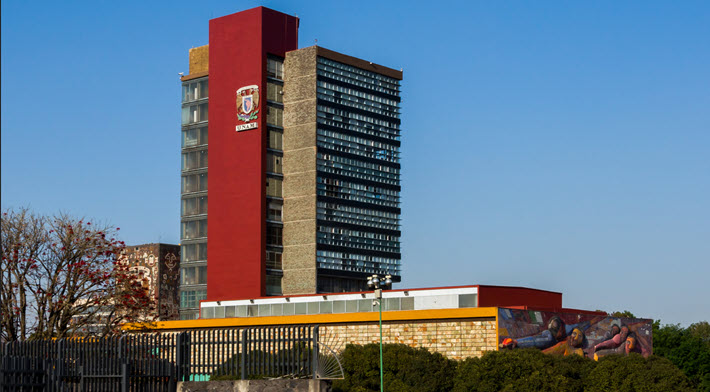 A Three-Year ‘Read and Publish’ Agreement

As the Oxford University Press’ Rhodri Jackson has said to Publishing Perspectives for an interview coming to our Frankfurter Buchmesse Show Magazine, “You can see an announcement about a new transformative agreement most weeks.” And he’s right, as our regular readers know, as we watch journals publishers racing each other to capture large chunks of the business moving toward open access.

Our transformative-agreement announcement de la semaine (October 5) is IOP Publishing‘s arrangement with the National Autonomous University of Mexico (UNAM), which is expected to allow affiliated researchers to publish their work open-access at no cost to them. The fees for publishing their work openly are to be covered by the university, one of Latin America’s largest public research campuses.

The agreement is to go into effect on January 1 and is IOP’s first such arrangement in Mexico. Indeed, although IOP Publishing–which you’ll recall is a “society publisher,” the publishing company of the Institute of Physics–has sales, marketing, and/or editorial offices in six parts of the world, Latin America is not among them.

The three-year “read and publish” agreement provides for unlimited publishing in all IOP Publishing’s fully open-access, hybrid, and partner journals. 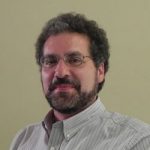 Antonio Sánchez Pereyra, head of subscriptions of the general directorate of libraries and digital information services at the university, says, “This agreement saves us resources by bringing together article processing charge payments accrued by researchers individually while looking at the projected impact and scope of the research conducted at our university as whole.

“But most importantly, the agreement allows us to take advantage of the benefits of unlimited open-access publishing in prestigious journals.”

Universidad Nacional de Mexico was established in 1910, based in what had been known as the Royal and Pontifical University of Mexico, which dates to the 16th century. 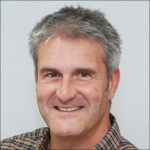 Julian Wilson, IOP’s sales and marketing director, is quoted, saying, “Minimizing the barriers for researchers who want to publish their work open-access lies at the heart of each of our transformative agreements.”

Wilson affirms, of course, the company’s satisfaction in being able “to offer UNAM-affiliated researchers the opportunity to publish all their work open access in any of our journals.”

IOP cites its own research report to say that 53 percent of science researchers surveyed say that they want to publish open-access, but 62 percent of them say that they’re prevented from doing that by the cost. We reported on this research from the company earlier.

“The lack of grant monies from funding agencies is most keenly felt,” IOP quotes its own research, “by researchers in South, Central, and Latin America as well as in India and Pakistan where approximately 80 percent of respondents specified a lack of funds as the main reason for not publishing open access.”

IOP’s media messaging says that the company has transformative agreements with more than 300 institutions in 17 countries “and sees them as key to accelerating the open-access transition.

More from Publishing Perspectives on scholarly and research publishing is here, more on open access is here, and more on industry statistics is here.