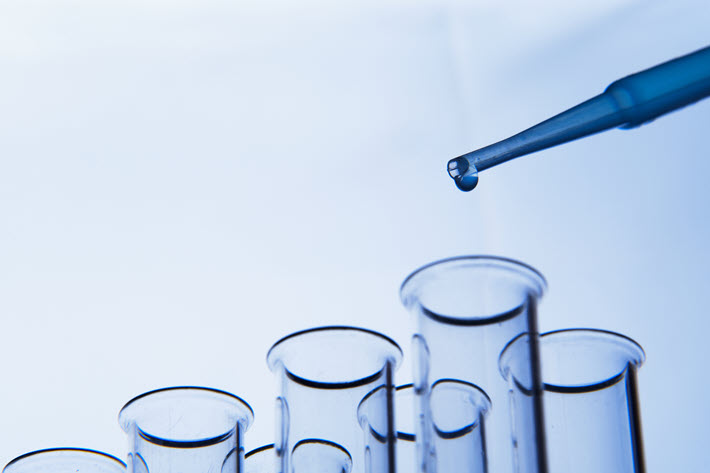 The announcement is another instance of the competition among major international publishers in the academic and scholarly space, many of them engaged in marking key benchmarks as they vie for the attention of researchers, libraries, scholarly societies, and others who are operating in the transition to open-access in the field.

In Springer Nature’s case, its 2000th open-access book is Past, Present and Future of a Habitable Earth: The Development Strategy of Earth Science 2021 to 2030. 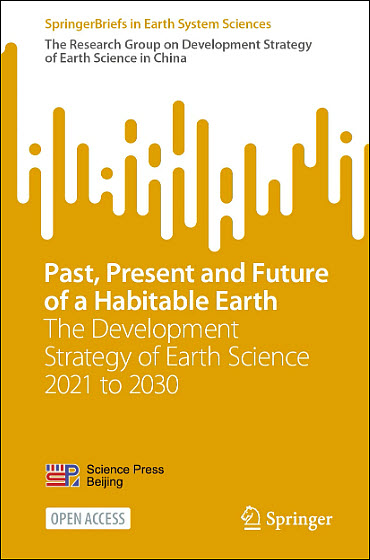 It’s not bylined to a single author but to the Research Group on Development Strategy of Earth Science in China, from Science Press Beijing.

The publisher’s descriptive copy says that the book “offers a roadmap of how to achieve harmony and sustainable development between human society and nature through the lens of cutting-edge research and recent advances in geoscience.

On reaching the new milestone for number of open-access titles published, Niels Peter Thomas is quoted. He’s the president and managing director of books for greater China at Springer Nature, and says, “Springer Nature has and remains committed to enabling a sustainable journey to open access for all researchers, regardless of publishing format.”

Thomas points out that it’s fitting that the 2,000th open-access title be related to the Sustainable Development Goals.

“Given the important role books place in scholarly communication,” he says, “to be at the forefront of SDG open-access book publishing—ensuring not only that we help more authors benefit from open access, but that the critical research they are publishing can be seen, read, and accessed by the world over, tackling pertinent issues to our society—is something of which we remain incredibly proud.”