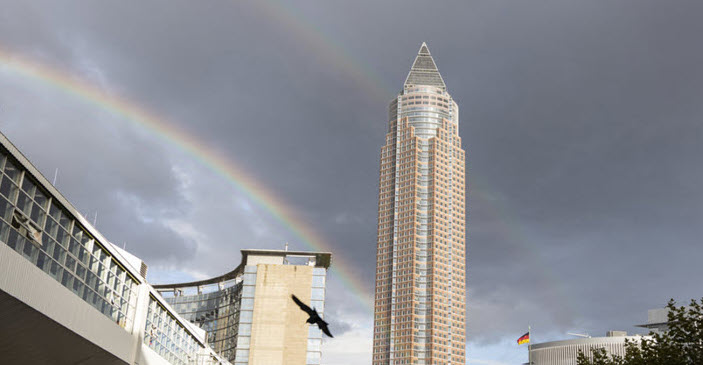 Literary agents and rights professionals are using phrases like ‘splendid,’ ‘beautiful,’ and ‘exhilarating’ for Frankfurt 2022. 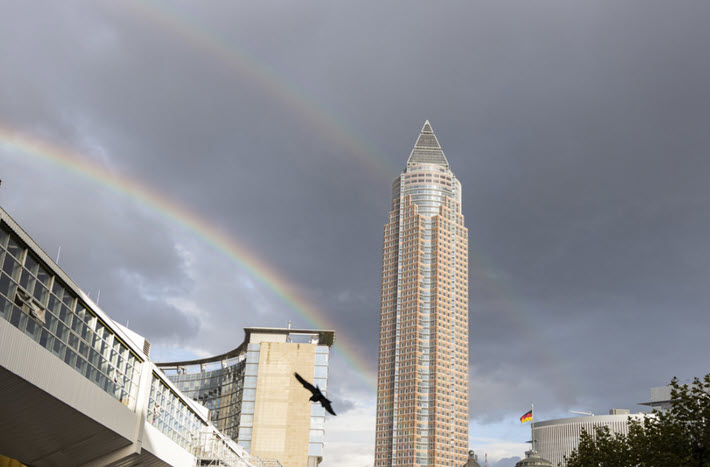 A double rainbow was spotted over the Messe Frankfurt, during Frankfurter Buchmesse 2022 with its sold-out Literary Agents and Scouts Center. Image: FBM, Anett Weinrauch

As you’ll remember, in our Publishing Perspectives’ Show Magazine released last week for Frankfurter Buchmesse—with its sold-out Literary Agents & Scouts Center (LitAg)—we had a chance to speak with literary and rights agents about their expectations and hopes going in. We also posted that story online, and you can find it here.

Today (October 25), we have a follow-up collection of reactions from some of our respondents—a welcome round of comments and observations that give us a sense for the mood of these rights specialists as they return to their homes and offices this week.

If you were in our original group and we’ve not had a chance to hear from you post-Frankfurt, do drop us your input, and we’ll be happy to add it here. 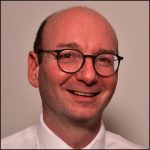 “I had an excellent experience this year in Frankfurt.

“I think we all agreed that mostly everyone was in good spirits and just happy to have been there again, even though we did have the large contingents from France and the Netherlands in 2021.

“It was like any good year with a nice mix of meeting new contacts and cementing previous relationships.  And sometimes the most surprising or productive meetings were the ones not planned for, when we crossed paths with people not on our schedule in the aisles or over drinks.  Zoom does not, as far as I know, have such a function. 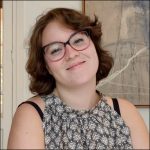 “Our Frankfurt experience has been splendid this year. We could feel on one hand that it was the first ‘normal’ Frankfurt [since the beginning of the pandemic]. And on the other hand, Spain was guest of honor in this edition with hundreds of Spanish authors invited to take part.

“Even if the participation of American and British publishers seems to have been reduced in this edition, networking has been very fruitful and we expect to have good continuation on the matters that were discussed at the fair.” 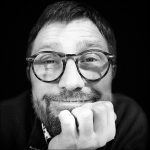 “Fruitful, busy and enormously productive, especially when it comes to Illustrated (Gusti), New Adult (How /Not/ To Fall in Love, by Miryam C. Lejardi) and Romantasy (Royalty Witches, by Laia López, Instagram 1.3 Mio followers, and Alena Pons).

“All this is having very good results.

“In terms of networking, a bit less because of the faltering cocktails and concentration on the proper work at the fair’s grounds.

“But all in all, beautiful” 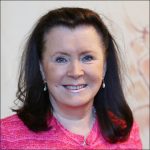 “Our Frankfurt experience this year was excellent. We had the Book of the Fair, Inherited Land, by Maria Turtschaninoff, which we’ve now sold in 11 territories and at Frankfurt three new foreign sales.

“We were a team of five agents with full schedules throughout the week, so networking was excellent, and it was absolutely wonderful to meet publishers and editors after three years . So much energy so much fun.

“One setback was that the books ordered to the LitAg never reached us.” 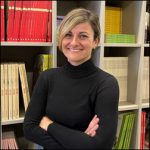 “I believe it was very successful.

“We reunited with many current and potential editors, and the environment was very positive, while the editors who acquire rights were so keen to see all the new titles.

“We still missed some countries that couldn’t travel to Frankfurt where we usually met every year, so we’ll keep using e-meetings for those.

“Of course the results will materialize in the next months but this ‘first normal’ Frankfurt Book Fair felt almost as good as always.” 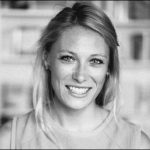 “My Frankfurt experience was fantastic, very inspiring and exhausting at the same time.

“Although I attended the book fairs in London this spring and Frankfurt last autumn, it felt as if now we’re really all back. Although the war in the Ukraine, the paper crisis, inflation and higher energy costs were often a topic of conversation, paradoxically, the mood was clearly optimistic and carried by a strong bond within the international book community.

“It became very clear that the possibility of virtual meetings was a helpful alternative during the pandemic, and in some cases it may also offer a complement to in-person meetings in the future, but apparently we all missed having meetings in a (poorly ventilated) rights centre.” 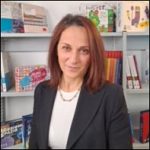 “I’m satisfied. With 30 meetings that had been scheduled before the fair and several others that showed up in person, I’m happy with the event.

“My impression is that the proverbial Frankfurt serendipity has not been as qualified as it used to be in the past, but considering that several countries were still missing this year, I think it was certainly an edition worth our presence.

“More than in the past, I’ve found myself involved in parties and receptions at the beginning or the end of each professional working day, as if people really wanted to gather back, socialize, and celebrate being together. This is an aspect that I didn’t know about book fairs and that I’ve learned to appreciate this year, thanks to the Publishers Without Borders WhatsApp group I’ve been added to.

“It’s been an amazing edition.” 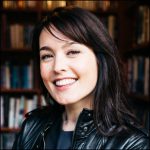 “This year’s experience in Frankfurt went beyond my expectations.

“After I attended last year’s ‘intimate’ edition, which was great in its own way—not least because it allowed me to see my co-worker Chrys again, as she works from Cyprus—I found this year’s fair a much-needed, hustling and bustling gathering, a reassuring fixture in these uncertain times.

“Seeing so many familiar faces, receiving lots of interest in our titles, and also sharing personal and professional experiences and catching up on changes that have happened in these last couple of years confirmed that we cannot do what we do without these in-person events—not that I ever doubted it.” 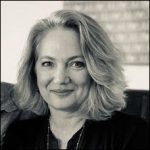 “Our position was very good and our stand was very visible.

“We were busy the whole time and we have, we hope, many good results from both new clients and old.” 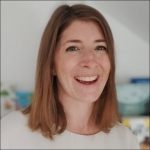 “It was great to have a busy Frankfurt Book Fair again. My schedule looked like a ‘normal’ fair schedule, meaning around sixty 30-minute meetings, and just a few cancellations due to illnesses or the Italian airports strike on the Friday.

“It was great to see overseas publishers back, as well as Asian agents. However the Chinese publishers were still quite absent and we’ve missed the strong energy they usually bring to children’s books stands. As unfortunately the war on Ukraine is still going on, I know the Frankfurt Book Fair with the brilliant Niki Théron have organized programs to welcome Ukrainian publishers as best as they could, and this is something we can be thankful for to the organizers.

“The French collective stand was huge and super-busy, as big French publishers that usually had their own stands in Frankfurt decided to remain on the collective stand after they did it last year when the fair was much smaller because of COVID.
“At the beginning of my meetings, as we usually spoke about the publishers’ general impressions at the fair. Most of them have told me they didn’t feel this year as a very creative one, that they didn’t see so many bold and daring children’s books projects. Times are in many ways quite conservative. I hope they changed their minds after our meetings though.” 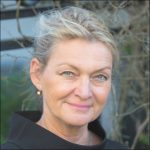 “Frankfurt Book Fair was important, friendly and good for networking.

“It’s necessary to meet–and this was for me the first huge book–fair in three years.”

More on Frankfurter Buchmesse is here, more on the international rights trade is here, and our popular Rights Roundups are here.