A tale of a war photographer’s post-death search for truth in Sri Lanka’s violence wins the UK’s Booker Prize for Fiction. 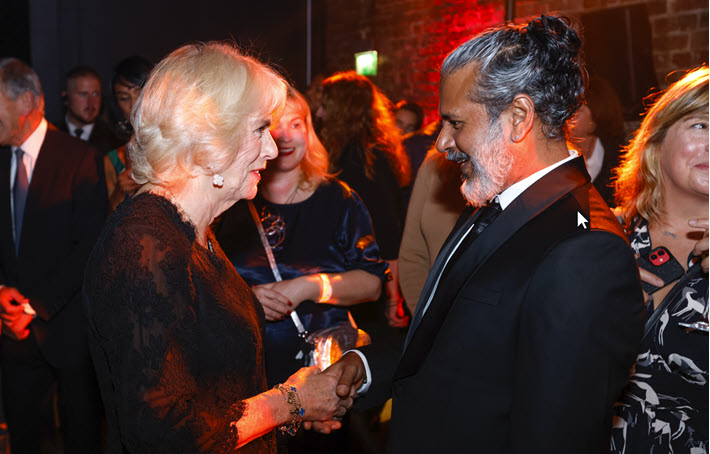 Author Shehan Karunatilaka tonight (October 17) has become the second Sri Lankan-born winner of the Booker Prize for Fiction, the first being one of the award’s most celebrated laureates, Michael Ondaatje, who won in 1992.

He wins for The Seven Moons of Maali Almeida, published by the independent house Sort of Books. The novel is his second, following the 2011 appearance of Chinaman, which won the Commonwealth Prize and the Gratiaen Prize, the latter of which is given to a resident of Sri Lanka writing in English.

Karunatilaka was presented his trophy by Camilla, the queen consort, in the program’s ceremony at London’s Roundhouse. That event was hosted by the comedian Sophie Duker and included a keynote address by singer-songwriter Dua Lipa.

The program was followed in many parts of the world as part of a 45-minute special edition of Front Row on BBC Radio 4, Samira Ahmed presenting. Television coverage was seen on the BBC News Channel and BBC World news as part of the Booker Foundation’s relatively recent arrangement with the network. A live interview with Karunatilaka followed the announcement on BBC News at Ten. 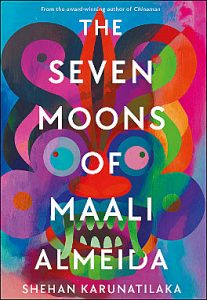 Karunatilaka has also been given a newly created trophy, a figurine based on the Erté-reflective original 1969 creation by author-illustrator Jan Pieńkowski, who died earlier this year.

We can also look forward to learning what sort of marketplace impact follows tonight’s announcement. Providing the international publishing industry with details of sales volume increases and/or print runs is something the Booker has led the way in doing, offering more than the feel-good joy of powerfully visible honor such as the Booker. Many in our world readership hope to see more leading awards programs make that kind of information available.

As an example of this, it’s worth remembering that the program has reported that in the two weeks after Galgut’s The Promise won the prize in 2021, it sold 1,925-percent more copies in the United Kingdom than it had sold in the previous two weeks.

According to The Bookseller, as reported by the Booker Foundation, in the 12 weeks after his win, Galgut sold more copies of his books than he had in the previous 17 years since first being published in England.

International translation, publication, and/or other rights to The Promise have been sold into 35 territories.

For our internationalist readership, the Booker Prize for Fiction is not to be confused, of course, with the International Booker Prize, which is focused on translation. 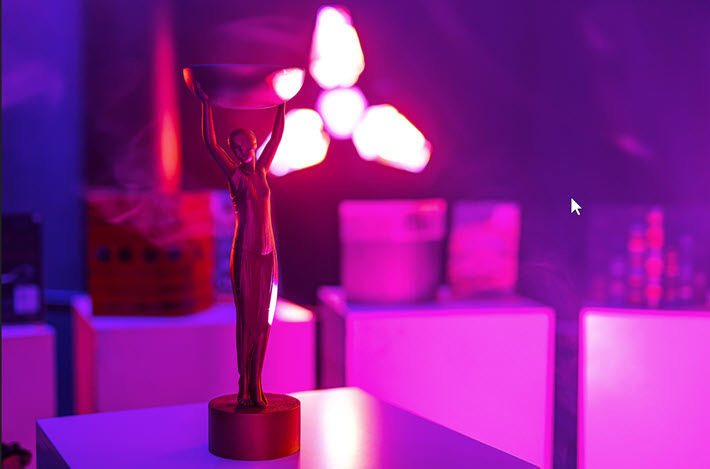 The Booker Prize trophy given to Shehan Karunatilaka is a new interpretation of the original figurine created in 1969 by the late author-illustrator Jan Pieńkowski. Image: Booker Prize Foundation

Gaby Wood: The Jury as ‘an Incredible Team’

In announcing the news of Karunatilaka’s win tonight, jury chair Neil MacGregor said, “Any one of the six shortlisted books would have been a worthy winner. 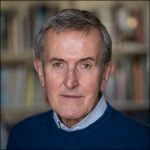 “What the judges particularly admired and enjoyed in The Seven Moons of Maali Almeida was the ambition of its scope, and the hilarious audacity of its narrative techniques.

“This is a metaphysical thriller, an afterlife noir that dissolves the boundaries not just of different genres, but of life and death, body and spirit, East and West.

“It’s an entirely serious philosophical romp that takes the reader to ’the world’s dark heart’—the murderous horrors of civil war Sri Lanka. And once there, the reader also discovers the tenderness and beauty, the love and loyalty, and the pursuit of an ideal that justify every human life.” 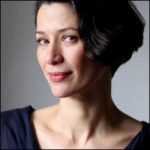 Booker Prize Foundation director Gaby Wood said, “This year’s Booker judges have formed an incredible team. At their final meeting they were sad to disband, and to be separated from the books that had kept them company. They had come to find that reading, a private act, had become bigger and richer when it was done in a group, and as they showed one another what each of the novels they read could be.

“The 170 novels they read originated in many parts of the globe. ‘We’re going to show that you can find a diamond anywhere in the world,’ said one of the judges.

“Finally, their longlist of 13 undiminished in spirit, they settled on a single gem: a book they were excited to press into the hands of readers everywhere. My thanks to the judges, and all joy to the Booker Prize 2022 winner, Shehan Karunatilaka.” 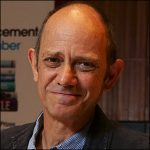 Yet more BBC attention is anticipated on Tuesday (October 18), when Imagined Worlds, a special program, is to air on BBC Radio 4 at 4 p.m. In that show, recorded before tonight’s announcement, the jurors are expected to reminisce about this year’s choices and selection process.

Karunatilaka is scheduled to appear on Thursday (October 20) in the Southbank complex’s Queen Elizabeth Hall as part of London Literature Festival 2022, with Galgut who, media messaging says, will “pass the baton,” having already passed the check to Karunatilaka at tonight’s ceremony. Novelist Sara Collins will speak with Galgut and Karunatilaka. 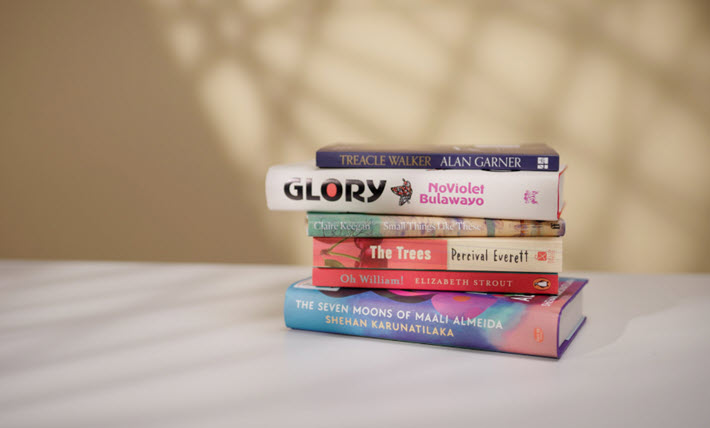 This is Publishing Perspectives’ 180th awards report published in the 185 days since our 2022 operations began on January 3. 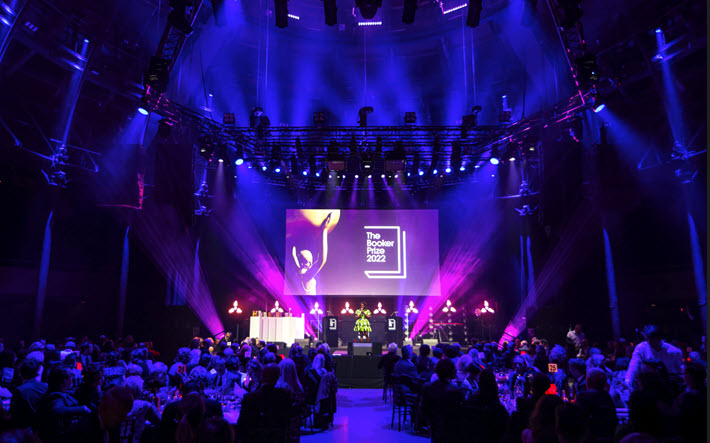 More from us on the international industry’s myriad book and publishing awards programs overall is here.

And more on the still ongoing coronavirus COVID-19 pandemic and its impact on international book publishing is here.