The new Connection Awards honor rights professionals in two categories: at a publishing house and at a translation rights agency. 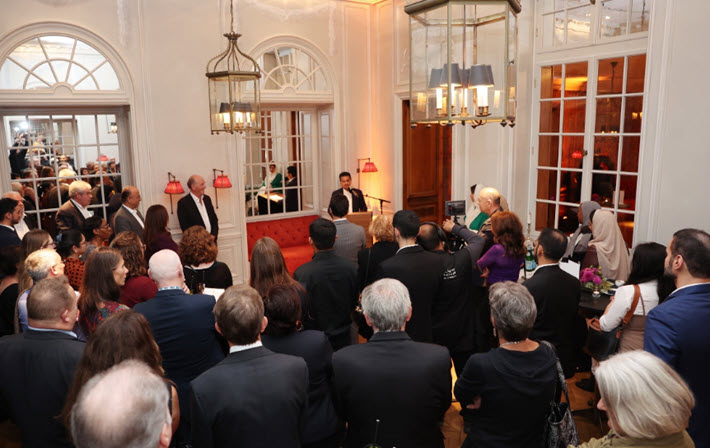 The announcement of the first shortlistees for the new Sharjah Rights Connection Awards was made on October 18 at a reception on the eve of Frankfurter Buchmesse, hosted by Sharjah Book Authority’s Ahmed Al Ameri. Image: WAM, Nabs Ahmedi

Winners To Be Named at Sharjah Publishers Conference

At a reception on October 18 at The Hof in Frankfurt, Sharjah Book Authority announced the first shortlist for its new Rights Connection Awards program, designed to honor publishing-house rights professionals with one annual prize and independent professionals working with translation rights agencies with a parallel prize.

Publishing Perspectives readers are aware of this new awards program from our article on September 20 announcing its establishment.

Countries represented in this inaugural year’s round of entries for the two categories are led by Egypt, India, and the United Kingdom—the world’s biggest producer of book and publishing awards programs. Also represented among the entries: the Untied Arab Emirates, Albania, Argentina, Argentina, Canada, Finland, Germany, Lebanon, Lithuania, Mexico, and South Africa

Winners in this two-pronged award receive a payout worth US$2,500.

The winners of the inaugural competition are to be announced during the Sharjah International Book Fair Publishers Conference in November. 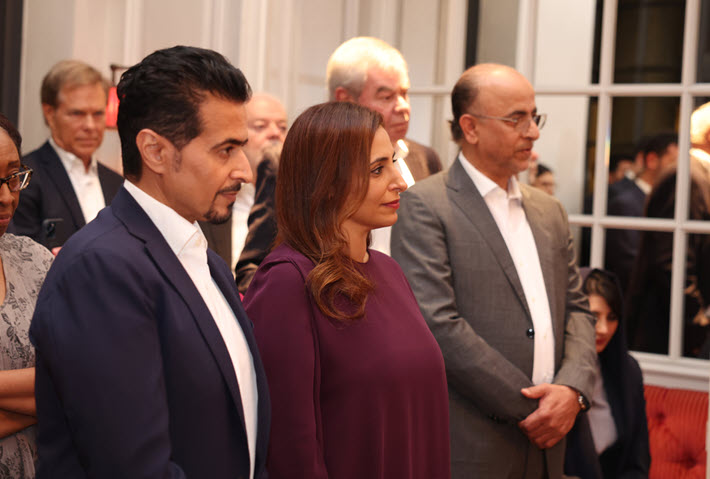 This is Publishing Perspectives’ 183rd awards-related report published in the 189 days since our 2022 operations began on January 3.