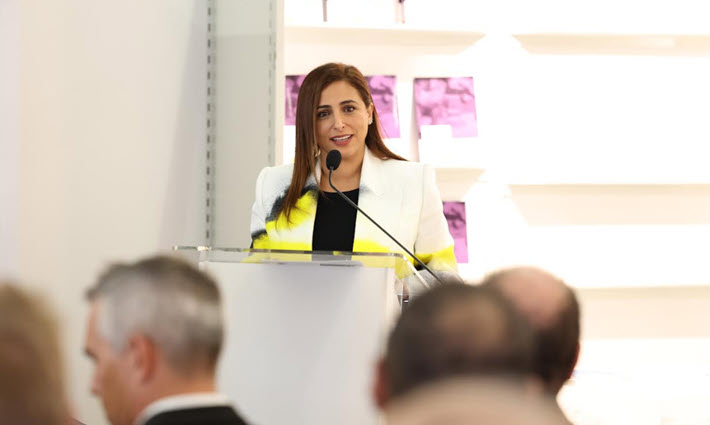 Two ‘in conversation’ executive events and eight panel discussions are part of a 33-speaker Sharjah Publishers Conference this year.

The setting is once again anticipated to see the performance and presentation area adjacent to Sharjah’s huge trading floor, and will field 33 speakers in eight panel discussions and two keynote fireside chats at Expo Center Sharjah. This program, growing annually in reputation and attendance, this year drew participation requests from 971 publishing houses, literary agents, and rights professionals based in 92 countries.

Sharjah’s program has enjoyed a friendly rivalry in the last year with Frankfurter Buchmesse for numbers of trading professionals, with Frankfurt seeing a sold-out Literary Agents and Scouts Center last week at more than 450 tables and at least 300 agencies represented. Organizers say there were between 8,000 and 10,000 trade-visitor arrivals at the “LitAg” for meetings last week.

In turn, Sharjah’s organizers today write, “Especially after emerging as the largest book fair in the world in 2021 in terms of buying and selling copyrights, Sharjah’s continuous efforts to boost the sector through its participation in international book fairs and conferences and networking with international publishing houses under the umbrella of Sharjah Book Authority have further bolstered the pivotal role of the Publishers Conference in accelerating the development of this vital industry.” 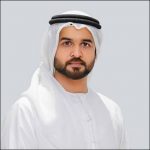 In Sharjah, each conference day’s afternoon is left open for rights meetings and in some cases, rights pros have been known to be at their tables before the morning conference sessions had started. Mansour Al Hassani, director of publisher services at Sharjah Book Authority, is quoted today (October 26), saying that in line with the concept of Sharjah’s author-emir, the Sheikh Sultan Bin Mohammed Al Qasimi, the Publishers Conference “assumes greater significance as a platform for regional and international publishers to network, discover, learn, and find innovative ways to forge a new phase of growth”

When the public-facing book fair itself opens on November 2, Italy will be its guest of honor. 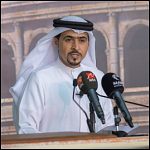 And so it is that the Italian market will lead the way in the first panel on Sunday, following welcoming comments from Al Ameri and a keynote address from Bodour Al Qasimi, president of the International Publishers Association (IPA) and the founder of the Kalimat Group, the Kalimat Foundation, and PublisHer network.

Bodour’s comments are to bring together observations of various synergies that have become apparent to her during her two-year pace-setting IPA presidency, the programmatic and policy emphases of which have included sustainability, diversity and inclusion, freedom to publish, literacy, and reading promotion. 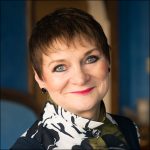 The “Guest of Honor Spotlight” session at 10:30 a.m. GST will feature insights into Italy with:

Italy, is in fact, the 2024 guest of honor market at Frankfurter Buchmesse, and was just represented last week by 147 exhibitors in Frankfurt last week. 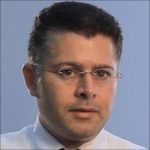 At 11:45 a.m. GST, the program turns to “Digital Publishing in the Arab World: How Are Arab Publishers Embracing the Digital Landscape and Who Are the Major Players?” with: 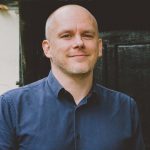 “Audiobook Publishing in Emerging Markets” is a  session set for 12:30 p.m. on Sunday, with:

A short session, “How to Apply to the Sharjah International Book Fair Translation Grant,” will be led from 1:15 to 1:30 p.m. by Mariam Al Ali. The Sharjah grant program is worth a total US$300,000 in support of translated publication and is available only to participants in the Publishers Conference. 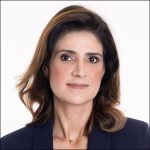 Pansa, of course, is Al Qasimi’s successor to the presidency of IPA and shares with Al Qasimi and Mann a keen interest in “building a more inclusive publishing industry.” Many in the International Publishers Association–including former president Michiel Kolman–have made a serious effort to place diversity, equality, and inclusion among the IPA’s key priorities. 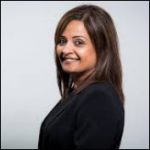 In their discussion at 10 a.m. GST, Mann and Pansa will discuss pathways to inclusivity and options the publishing industry can use to “break down barrier to ensure it attracts people from all backgrounds.” In discussion from the Sharjah organizers about the Pansa-Mann exchange, we read, “As a
publishing leader, Mann is dedicated to growing the business of Bonnier Books UK by publishing books for everyone.

“Join Mann and Pansa in discussion to hear Mann talk about her passion and tireless efforts to ensure that her company culture is as inclusive as possible, from the way the company recruits to how they commission and publish.” 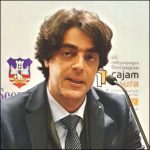 “Publishing in North Africa” at 10:30 a.m. then looks at the multilingual expanse of the Maghreb, and features: 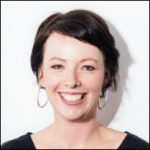 At 11:45 a.m. GST, Publishing Perspectives will moderate a special look at “New Forms of Content Licensing,” with speakers from two companies in the children’s content sphere and one from the scholarly and academic international powerhouse: 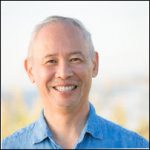 And at 12:30 p.m., “The Growing Global Market for Manga and Webtoon” will look at comics and graphic artistry and storytelling from Japan and South Korea, with: 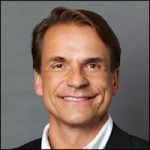 As Publishing Perspectives readers will recall, we announced on October 10 an onstage conversation at the Sharjah Publishers Conference between Bodour Al Qasimi and Markus Dohle, worldwide CEO of Penguin Random House.

That conversation, now titled “Bertelsmann, Books, and Bono,” is scheduled to open the third and final day of the conference at 10 a.m. GST, bringing together two of the best-known leadership figures in world publishing. 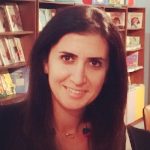 The Al Qasimi-Dohle talk will be followed at 10:30 a.m. GST by a session sure to draw a lot of interest: “The Future of the Supply Chain.” The panel in this discussion of the cost of doing business today in publishing and some of the most persistent barriers to reliable and affordable operations is to feature: 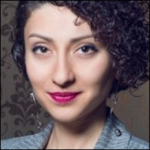 At 11:45 a.m. GST, “Promoting a Nation’s Literature for Translation” will focus on various approaches to international visibility for a market’s content, with: 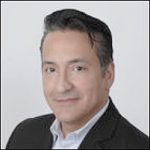 And at 12:30, the conference program’s final event is a “Global vs. Local” discussion of the value and potential of “sister companies” in the world industry, with:

On November 2, then, after the conclusion of the Publishers Conference, the 41st Sharjah International Book Fair will open, reportedly with 2,213 publisher-exhibitors from 95 countries.

Follow Publishing Perspectives for updates and developments from Sharjah and the United Arab Emirates throughout the conference and the opening days of the fair.