The path to open access is varied across journals, fields of research, funding bodies, and publishers, adding to the complexity. 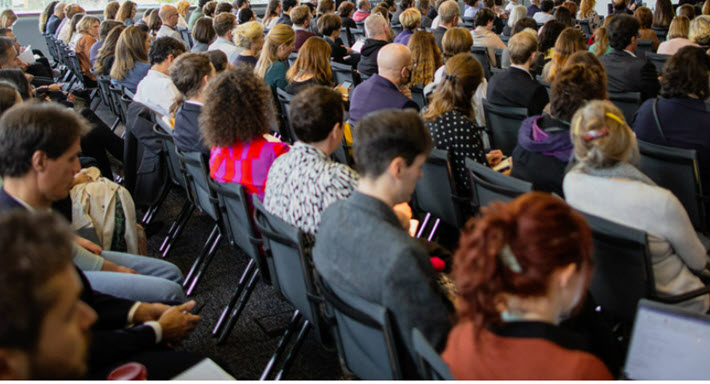 In leadership at one of the best-known names in the business, Oxford University Press‘ (OUP) publishing director for open access and Asia journals, Rhodri Jackson has a long view on open access, its arrival, and its progress, in the industry. “I’ve worked in open access personally since 2006,” he tells Publishing Perspectives. “I worked on Nucleic Acids Research, which was the first major journals OUP flipped to open access. It was one it was our first open access journals, in fact. And in that time, it’s gone from a small part of my role in a junior position to a major part, a really major part.” 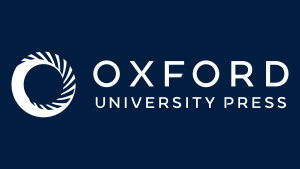 “We now have an open-access publishing team of more than 20 people, you know, so just within our organization, it’s been transformed and that transformation has been mirrored across the industry. There’s never been a more interesting or exciting time to work in open access than now. You can see an announcement about a new transformative agreement most weeks,” he says. “Less frequently, but more importantly at times are major policy announcements.”

One such announcement he refers to, for example, is the August 25 memorandum from the United States’ Office of Science and Technology Policy (OSTP), instructing federal agencies with research and development expenditures to update their public-access policies. As described in the National Law Review on October 1, “Notably, OSTP is retracting prior guidance that gave discretion to agencies to allow a 12-month embargo on the free and public release of peer-reviewed publications, so that federally funded research results will be timely and equitably available at no cost.”

Jackson sees such moves as part of the headlong rush with which academic and scholarly publishing have moved toward this open model. “The general overview,” Jackson says, “is that everything is moving toward open access and the speed at which that’s happening seems to be accelerating.” 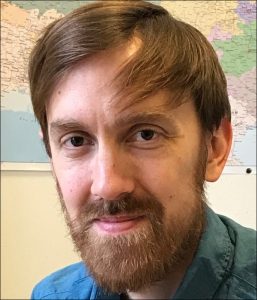 At Oxford University Press, Jackson says, “We’re where we want to be” in the transition, “but things evolve all the time. A university press is a mission-based organization. Open access presents great opportunities for us. The core of what we want to do is disseminate our research as widely as possible. With things being openly available, we can’t get much more wide-dissemination than that.

“The requirements of an author who stays in the UK and has a very strong mandate to publish open-access and is supported by government funding for that is different from that of an author who’s in another country and maybe doesn’t have that same set of circumstances.”

Faced with those myriad factors that come into play across so many options, OUP, Jackson notes, is “a somewhat special case,” not least because the company publishes some 500 journals, around three-quarters of them on behalf of scholarly societies or other organizations. “That makes it a much more collaborative process for us than if we if we owned all of our own journals, and we recognize totally that each society we work with will be very different, have a different perspective on things.”

This is why, even though the imperative to move to open access is broadly evident today, the bedevilment of the details can be many, layered, and daunting. For OUP, one of the world’s major players of its class, the key, as Jackson says, “is not ‘one size fits all.’ We’re absolutely respectful of the subject differences in our portfolio” and a range of needs that come along with these specializations.

In addition to “our transformative agreements, which obviously move content to open access, we also are taking on open-access journals from other publishers.” Getting from the 200 journals the house handled in 2006 when Jackson arrived to the more-than 500 journals of today’s output, he says, includes “taking on new society contracts,” a given society moving its journal from another publisher over to OUP.

“For example,” Jackson says, “in 2022, we’ve had 19 open-access journals which either joined us from another publisher or we launched, ourselves. And I expect a similar number next year.” The other pathway to growth, he adds, “is when we’ve flipped journals from being on subscription to being open-access. We flipped three last year, we’re flipping another three next year.”

So in terms of pathways to growth now, “that’s transformative deals, flipping journals, new journals, and taking on journals from other publishers, as well,” Jackson says.

Before we finish our conversation, however, Jackson says, “There’s one challenge” to be considered. “This is not unique to university presses,” he clarifies, “but as we’ve mentioned, a lot of university presses are smaller organizations, with the exception of us and a few others. Transformative agreements are—what’s the word?—just easier, easier for to accomplish for larger organizations.

“We want to make sure that we as we move toward open access, we do it in a way that sustains the high quality of research that we publish.”Rhodri Jackson, Oxford University Press

“So if we’re talking to a major consortium of libraries, they may only have time to talk to five or 10 publishers a year” about transformative agreements. “Inevitably, they’re going to talk to the five or 10 publishers they publish the most content with. That’s just sensible administration from their perspective. But it does [reflect] the risk that smaller publishers, which a lot of university presses are, will be unable to come to these kinds of transformative agreements with major consortia.

“And I think that’s a known problem. It’s something that’s been identified by a few projects that have been run around the industry. It’s a challenge in general and it’s a scale challenge for smaller university presses and for smaller publishers.”

In addition to challenges for smaller publishers, open access brings up questions of sustainable business models for larger organizations.

“I think the challenge for us as a university press,” Rhodri Jackson says, “is that we want to make sure that we as we move toward open access, we do it in a way that sustains the high quality of research that we publish. So Oxford University Press and all of the hundreds of societies that we work with all share a commitment to publishing high-quality research. And there are costs to publishing high-quality research, there are costs of peer review, there are costs of editorial rigor, more largely. There is a risk that if you move toward open access, it can be a volume-based business model.

This is an article from our Frankfurter Buchmesse Show Magazine, distributed in print on the Messe Frankfurt for trade visitors and exhibitors, and here in a free digital download for our world readership online.