‘You have to be what you want to be,’ Scholastic’s Peter Warwick tells the new Frankfurt Kids program. 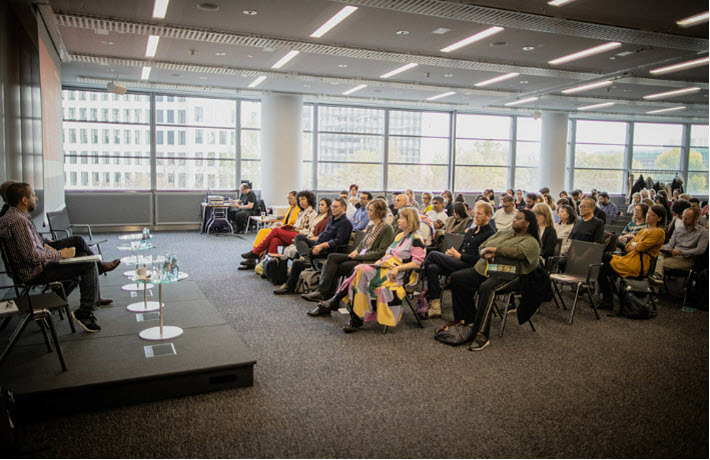 Warwick: ‘You Have To Be Committed’

The half-day Frankfurt Kids conference had its debut on Wednesday (October 19) with a talk between author and translator Lawrence Schimel and Peter Warwick, president and CEO of
Scholastic.

Diversity and inclusion were the main topics of the conference, and Scholastic has been in the lead among publishers offering more books with diverse characters and storylines, whether LGBTQ+, race and ethnicity, or people with disabilities.

Recently, two of Schimel’s board books focusing on young children with LGBTQ+ parents were censored in Hungary and Russia, and the United States’ market has seen a major rise in book-banning efforts and other forms of censorship. 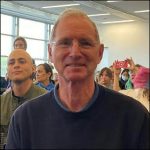 Scholastic publishes both trade book s and educational books, paired with teaching materials
such as a collection called “RisingVoices,” which includes a new series on Latino voices

“As Latino kids make up a significant part of the population in the United States,” Warwick said, “you have to be able to draw attention to these books and make sure they’re not overlooked.”

Besides creating the books, how does Scholastic ensure that there’s diversity among its editors? Schimel asked.

Warwick said that Scholastic operates on a credo written over 70 years ago and only lightly updated— “as relevant today as it was in 1945,” he said. That credo calls for cooperation, freedom of individuals, and opposition to all discrimination, he said. 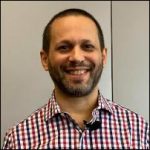 Scholastic has a chief inclusion officer, a director of diversity, and diversity training, Warwick said.

“It’s part of what we are and what we do,” he said. “You have to be what you want to be. You want to attract people and authors you need.”

Scholastic has been working with two campuses in the Historically Black Colleges and Universities system in the States, encouraging students to pitch stories to them. “We hope to build a pipeline to these
universities,” Warwick said. 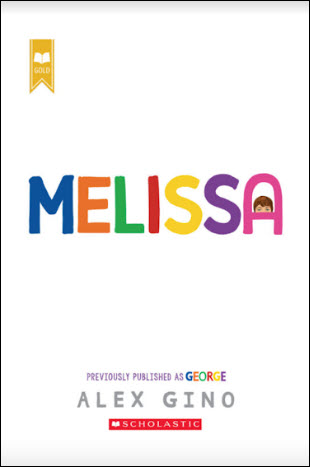 Schimel brought up inclusive books, which in recent years have tended to come under attack and to face banning efforts in the States. He asked Warwick about Alex Gino’s Melissa, one of the most banned books in the United States, and its story is about a transgender girl.

“If you’re as old as Scholastic,” Warwick said, “we’ve already been through this in the 1920s with creationism and then with the civil rights movement. Book banning has increased significantly in the last few years in the US but it’s global.

“Our role is to publish a book in which every reader can see themselves as a character. As a distributor, it gets more complicated,” he said, “because we produce book fairs—80,000 a year—on school premises, and we have to do this in collaboration with teachers and librarians.”

But publishing diverse books is not everything, he said.

“Marketing curation is one of the least understood angles of diverse publishing,” Warwick said. “You need to put more resources into marketing these titles to draw people’s attention.

“As publishers, we must avoid saying ‘We need to publish diverse books’ and then put them into a separate section and market them less. We need to say, ‘This is part of our mainstream, and make sure that we market them effectively.’

“You have to be committed.”

Later in the conference, members of a Creative Europe-funded project, Every Story Matters, presented that initiative, which aims to make the European book sector more inclusive.

Bringing together partners from six countries—and in addition to encouraging the creation of more inclusive books for children and young adults—organizers behind Every Story Matters would also like to provide book professionals with tools and strategies to become more inclusive and attract broader readerships.

As Publishing Perspectives readers know, Richard Charkin, our columnist and an international advisory board member of Frankfurter Buchmesse, is giving us updates on his impressions this week during Frankfurt 2022.