As the 74th Frankfurter Buchmesse opens Wednesday, several presentations will get right into industry numbers and data. 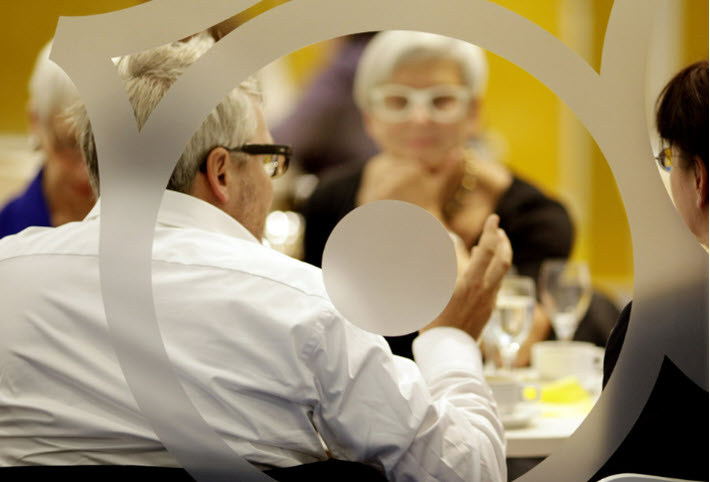 When the Federation of European Publishers on Wednesday lays out results from its annual statistical survey of the European book market, it will be the first time the organization has done this at Frankfurter Buchmesse.

The session opens with introductory remarks from the federation’s president, Peter Kraus vom Cleff, and then will be turned over to FEP deputy director and economist Enrico Turrin for the facts and figures. His presentation will look at detailed data collected by the federation on the turnover from book sales and the titles published by European book publishers in 2021, plus the evolution of formats and trade channels. Turrin will outline how main markets have performed so far in 2022.

Publishing Perspectives asked the FEP for a few early glimpses of what’s coming. Turrin kindly responded with a few points we’ll pass on to you here, with the caveat that these are quite preliminary stats and only a very small fraction of what the presented work will be on Wednesday. 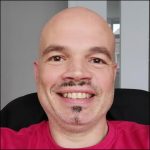 Of course this is partly because of the negative result of 2020, he says, “but it’s the largest single-year increase for the past 15 years, at least, and brings the market back to the level of 2008- alas, not counting inflation.”

Turrin concludes his sneak peek for us, saying that separately from the data, “I need to point out that right now, the main concern for publishers, in all countries, across the board, is the paper crisis.”

Talking About the Costs 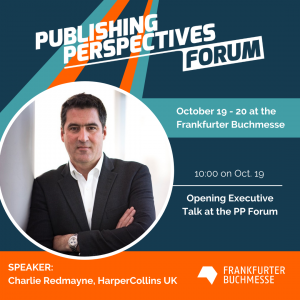 Turrin is exactly right about that, as we find that each of our Publishing Perspectives Forum Executive Talk guests and leadership influencers will be talking about “The Cost of Doing Business” as we call one of our sessions: a defining issue of this Frankfurt.

You’ll start hearing from this, as a matter of fact , when we open the PP Forum on Wednesday at 10 a.m. with HarperCollins UK CEO Charlie Redmayne. Wait until you hear him tell you what a shipping container is costing him these days.

And that’s before he gets to the price of energy when you have massive warehouse in Scotland.

Right after Redmayne, at 11 a.m., it’s “The Cost of Doing Business in 2022,” speaking of that issue, with Ingram’s David Taylor; Abismos Editorial’s Sidharta; and Todo Modo’s Maddalena Fossombroni.

Join us at the Publishing Perspectives Forum at any point on Wednesday or Thursday you can get to us and feel free to duck in, stay a few minutes, then dash off to your next commitment, it’s fine to go and come. All in English. All focused on the business. Two days, 38 speakers.

Our full workup of who’s talking is here, and we commend Turrin’s FEP session to you at Frankfurt Studio.

More stats? Stay at the Studio after Turrin’s talk for the World Intellectual Property Organization presentation of its Global Publishing Industry report—we’ll be moderating that one with:

Lots to talk about and many good observations are going to be brought up—about how without good data, we’re trying to assess the industry, as The Bookseller‘s Philip Jones once wisely said, by candlelight.

The magazine has extensive coverage of issues and trends that are leading discussions and debates at the trade show this year, along with interviews, profiles, and commentary in this strongly attended Frankfurt year. Click here for your download (PDF).
More on Frankfurter Buchmesse itself is here, more on this year’s Guest of Honor Spain is here, more on guest of honor programs and markets is here, and more on international book fairs is here, more on industry statistics is here.