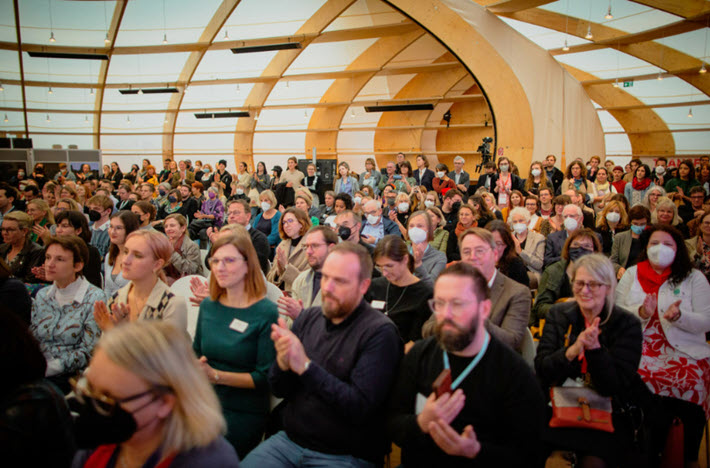 As members of the public arrive in growing numbers this weekend (October 22 and 23) at Frankfurter Buchmesse, the trade show’s administration has released early numbers on a larger-than-expected attendance level for the official trade days.

At this stage in the reporting, Frankfurt is reporting some 90,000 trade visitors from more than 100 nations.

“The number of visitors exceeded our expectations. 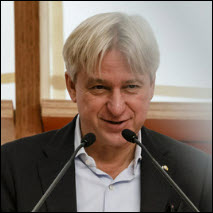 “After two reduced versions in 2020 and 2021, the 74th Frankfurter Buchmesse was finally able to take place fully in person once again. With approximately 90,000 trade visitors from more than 100 countries, we view the trade visitor days as a success.”

Our Publishing Perspectives Forum made its debut this week with two days of programming that presented a total 38 speakers across 12 hours of programming in panels and one-on-one interviews.

The administration now is reporting an audience figure of some 1,700 trade and exhibitor attendees for our Forum programming, which was devised with an intentional business and internationalist emphasis, headlined by: 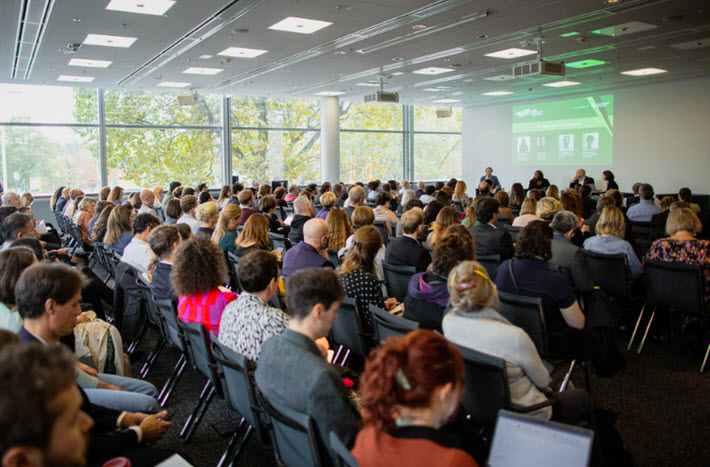 As Many as 60 Publishers Book Almost 200 Workstations

With the Literary Agents & Scouts Centre (LitAg) fully booked by approximately 300 agencies at a reported 456 tables, Tom Tivnan at the Booker Prize for Fiction’s base-market news medium of record The Bookseller has reported on an auction for the translation rights of Booker Prize winner Shenan Karunatilaka’s book The Seven Moons of Maali Almeida taking place at the LitAg. 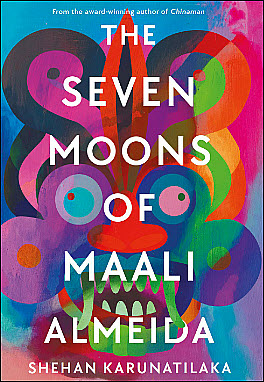 It’s reported that publishers from Poland, Portugal, Hungary, Japan, Brazil, Serbia, Turkey, and Spain now are in auctions for translation rights in their countries.

Rowohlt Verlag had secured the German rights to the title before the fair. Karunatilaka is represented in the United Kingdom by the agency Peters Frazer and Dunlop.

There was also strong demand for the workstations that Frankfurt debuted last year in its physical-and-digital edition, with some 60 exhibitors booking close to 200 workstations, in some cases in addition to their exhibition stands.

The trade visitor days were also accompanied by a digital trade program through the Masterclasses series and the digital networking format “The Hof,” which gave industry professionals an opportunity to maintain and expand their networks digitally.

This is Publishing Perspectives’ 182nd awards report published in the 189 days since our 2022 operations began on January 3.

More updates are being added to this article. 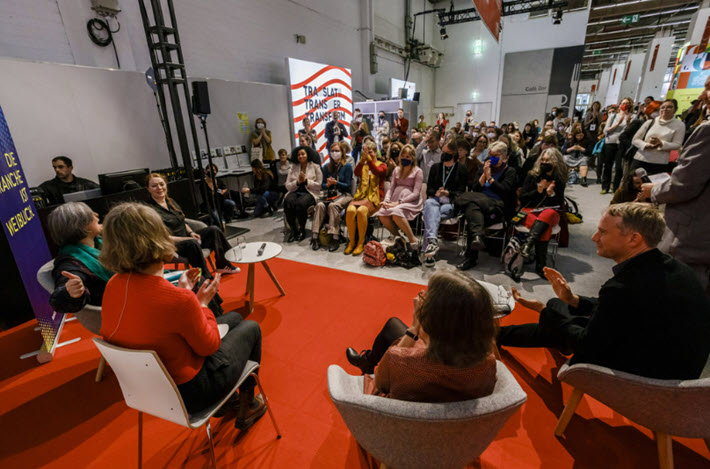 Publishing Perspectives is the global media partner of the International Publishers Association. Porter Anderson is the former Associate Editor of The Bookseller’s FutureBook.