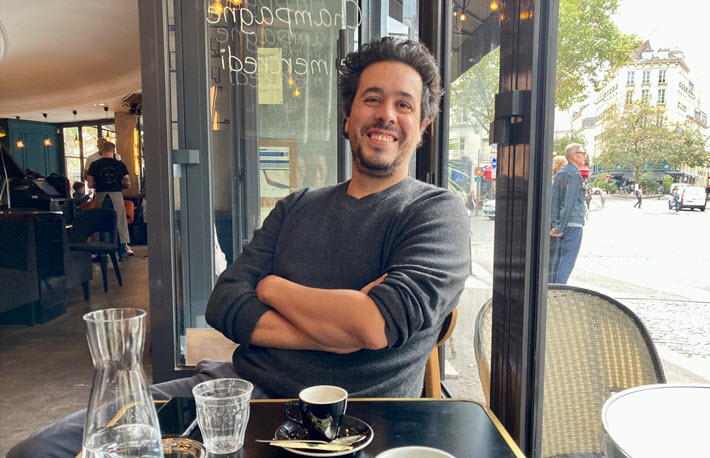 A Frankfurt Fellow now back from the book fair, Nicolás Rodríguez Galvis talks about his work at Paris’ Éditions Métailié.

‘You Have to Profoundly Believe in the Book’

Forty years later, she chose a young, Colombian-born academic and literary translator to work alongside her as an editor. Nicolás Rodríguez Galvis arrived at Métailié in June 2019 after working in foreign rights at Gallimard for two years. Métailié’s team consists of 10 employees with two in editorial—Anne-Marie Métailié and Rodríguez Galvis.

He was also part of the 2022 Frankfurt Fellowship program. Just back from Frankfurter Buchmesse and his fellowship, Rodríguez Galvis says he’s filled with enthusiasm about the program.

“It’s a unique chance to hang out—to talk, to walk, to eat, to take notes, to ask questions, to learn, to drink, to discover, to live—with 14 other people from 14 other countries with different languages ​​and cultures but who, above all, share the beauty of a common interest: faith in the beauty and importance of inventing and sharing stories.

“It’s a compendium of experiences of incredible richness, and it’s a lot of fun too. The organization run by the splendid Niki Théron—who is as brilliant as she is professional—was first class. It was a great experience, with meetings with German and foreign publishers that I believe and hope will be lasting.”

In Paris, Métailié’s choice of Rodríguez Galvis makes perfect sense for a house that publishes 90 percent of its books in translation, with its largest portion from Spanish and Portuguese, followed by Italian, Icelandic, and German. Métailié commissioned a new translation of the Brazilian author Machado de Assis long before recent new translations were commissioned in English. She also publishes the late Chilean author Luís Sepulveda, and more contemporary Latin American authors such as Santiago Gamboa and Daniel Saldaña Paris.

“When I choose a book, I can physically feel it. I see it as an act of faith with luck involved. It’s a privilege to be a link in this chain of literature—if you like something, you want to share it with people.”Nicolás Rodríguez Galvis, Éditions Métailié

Rodríguez Galvis had six months at his new job before the COVID-19 pandemic began, and now, like many other publishing houses, Métailié is coming out of an exceptionally positive 2021.

“Given that buying power is low right now, and there’s the war in Ukraine,” says Rodríguez Galvis, “we’re hoping we’ll continue to attract readers. But our strategy hasn’t really changed. We have a relatively stable production.”

Still, deciding how many books to print is risky, he says. “Paper is very expensive and there are delivery delays, so you can’t reprint quickly. Reprinting can take three weeks to a month and if you’re out of stock for two weeks, a book can suffer tremendously.”

In this stage of the pandemic, he says he doesn’t see that business has changed all that much other than the fact that “communication is more fluid and fairs don’t determine our schedule as much, even if Frankfurt and London will continue to be very important. It’s always great to meet people and I hope we’ll always have serendipitous encounters.”

‘Characters Who Go Through Life Limping’

Unlike houses which have an important business in rights sales, Rodríguez Galvis has the enviable position of going to fairs to acquire—for the most part buying world French rights. He’s on the lookout for new authors and new voices. “We like taking risks. Subjects aren’t as important as how the story is told. Anne-Marie says she likes people and characters who travel through life limping.” 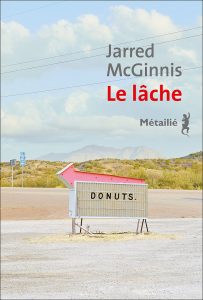 The company tries to take calculated risks, he says, adding “When I choose a book, I can physically feel it. I see it as an act of faith with luck involved. It’s a privilege to be a link in this chain of literature—if you like something, you want to share it with people. In foreign literature, we spend a lot of time with a book. We read it, we have it translated, then we go over the translation line-by-line. You know the book backward and forward. You see the mechanics of the book and then you talk about it for six months. So, you have to profoundly believe in the book.”

An example of this calculated risk is a book headlining Métailié’s literary season by Marseille-based US writer Jarred McGinnis. His debut autobiographical novel Le Lâche (The Coward, Canongate, 2021)—about an accident that leaves the author in a wheelchair—was translated by Marc Amfreville.

“He’s unknown here and we’re the first to translate him into a foreign language,” Rodríguez Galvis says.

So far, the book has done very well and made the longlist, along with Métailié’s Mozambican author Mia Couto, of the 2022 Femina prize for a translated novel. McGinnis’ book also has been chosen by a number of booksellers as their favorite.

Like most French publishers, the Métailié team works closely with the numerous bookshops in France. 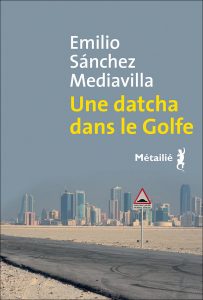 “It’s so important to get support from booksellers,” Rodríguez Galvis says. “They are our principal partners. We even published a letter of thanks to them on our site for their recommendations.”

A few of the books Rodríguez Galvis has acquired since he joined Métailié include the travel memoir Une datcha dans le Golfe (A Datcha in the Gulf) by Emilio Sánchez Mediavilla, translated from Spanish by Myriam Chirousse, which won the 2022 Nicolas Bouvier-Etonnants voyageurs prize.

He also bought rights to Les Vilaines (Bad Girls), a debut novel by an Argentinian transgender author, Camila Sosa Villada. The book was considered one of Argentina’s books of the year when it was published in 2019. It was translated from Spanish by Laura Alcoba and won the Grand Prix de l’Héroïne Madame Figaro in 2021. As with Jared McGinnis’s book, Métailié was the first house to publish Les Vilaines outside of Argentina.

Another book Rodríguez Galvis discovered by chance in Argentina is a Spanish edition of the late British author Al Alvarez’s 1988 Feeding the Rat, an ode to rock climbing, which Métailié published as Nourrir la bête in 2021, translated from English by Anatole Pons-Reumaux.

Métailié publishes between 25 and 30 books a year and has a paperback collection called Suite for their backlist. Rodríguez Galvis says they like to focus on the backlist in part because they have a number of long sellers, such as Cuban author Leonardo Padura, who they’ve published for years. 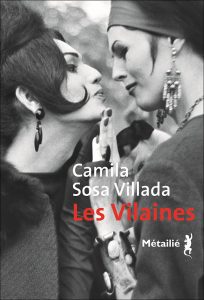 Padura is a good example of Anne-Marie Métailié’s philosophy of sticking with her authors. “Padura was a slow burn, a long-term bet,” Rodríguez Galvis says, noting that when the author was first published in France he was a complete unknown, while several books later, his novel, L’homme qui aimait les chiens (The Man Who Loved Dogs), translated by René Solis and Elena Zayas, became a bestseller, and remains so. Rodríguez Galvis is currently reading Padura’s latest novel and says the author’s writing just keeps getting better.

Another of Métailié’s bestselling authors is the Icelandic crime-fiction novelist Arnaldur Indridason, translated by Éric Boury and published by the house since 2006. Thanks to him, “Other authors have a chance,” Rodríguez Galvis says.

Métailié has already closed its 2023 year and its editorial duo has presented their January and February titles to the sales team.

When he was asked earlier in the pandemic how the publishing house was coping, given the context, Rodríguez Galvis says he recalls saying, “The context is simply the context. There’s always something going on.” 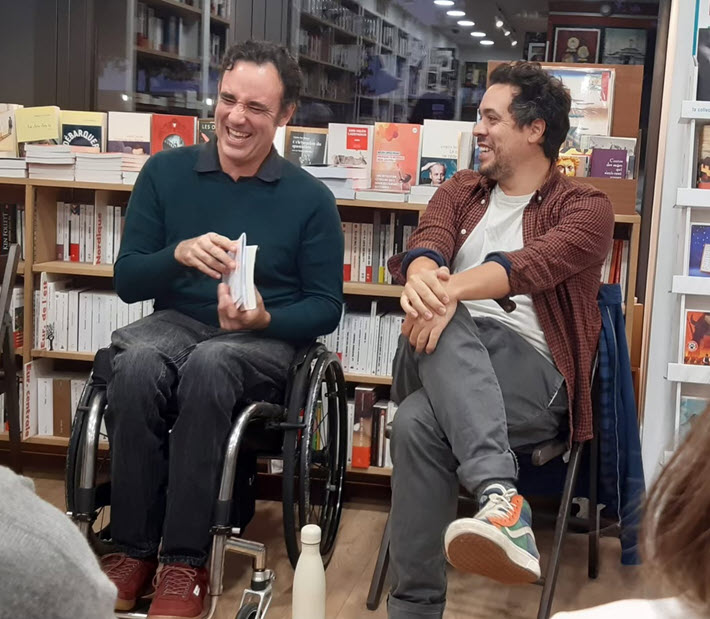