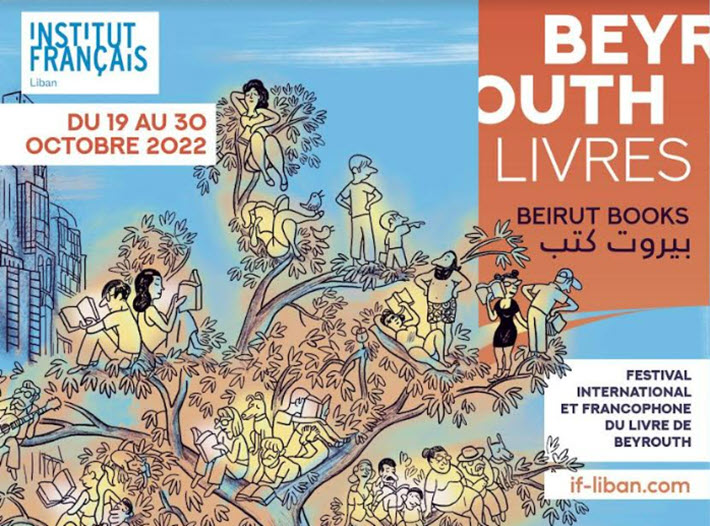 The new iteration of the francophone book fair in Beirut was designed ‘to have the author meet the public’ in beleaguered Lebanon.

Diez: ‘We Had To Change the Paradigm’

How do you reinvent a book fair in a country engulfed in a profound socio-political, and economic crisis in which the currency has lost more than 95 percent of its value? 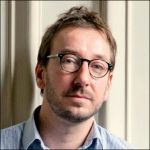 The answer found by Mathieu Diez, head of the French book office at Beirut’s French Institute is Beyrouth Livres, or Beirut Books, an 11-day literature festival that just closed this weekend in Lebanon.

Diez took up his post in September 2021, just over a year after the cataclysmic explosion that took place in the city in August 2020—in a country already in the throes of an unprecedented economic crisis that continues to deepen and as of today (October), no longer has a president, as covered here in this news compilation from L’Orient Today.

Beirut’s annual francophone book fair, which ran from 1993 to 2018, had been considered the third most important francophone fair in the world after Paris and Montréal. During its heyday, it attracted 80,000 people.

In an interview with Pascal Paradou on the French radio station RFI, Diez said that the book fair in its former incarnation wouldn’t have worked today. “It was like a giant bookshop with publisher stands,” he said. “And today with imported books—because of the devaluation of the Lebanese pound—this is out of reach for the majority of Lebanese.”

The book office came up with the idea of a literary festival with free events, not only in Beirut but in a variety of locations across the country.

“We had to change the paradigm,” Diez told RFI. “Instead of buying a book and then meeting the author, the point was to have the author meet the public.”

Events for adults and children—with a number of the more-than-100 authors coming from 18 francophone countries—were organized in public spaces. Many events were translated into Arabic, making them accessible to those in the population who don’t speak French.

Chantal Sfeir worked as a bookseller for five years at the francophone bookshop El Bourj, which closed in 2016. She’s now the head librarian for the humanities department at Saint-Joseph University, where a number of Beyrouth Livres events were held. 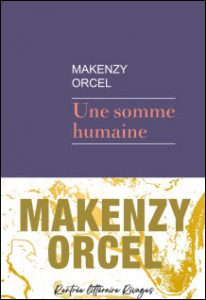 The head of the French literature department, Karl Akiki, gave the French Institute a helping hand, and another member of the department, author Charif Majdalani participated in festival events, including one with the 2022 Prix Goncourt-shortlisted author Makenzy Orcel for his novel Une Somme Humaine (Human Worth), published by Rivages. The finalists for this year’s Prix Goncourt were announced from Beirut on October 25.

When Sfeir was a bookseller, she said, she’d work directly with the French Embassy and the syndicate of booksellers prior to each book fair.

“It was a very important event for booksellers,” she said. “We rented our stands, we organized book signings with authors either at the fair or in our bookshops. We’d make a list of the authors we wanted to have and send it to the French Embassy, and they would get in touch with the authors.”

As a former bookseller, Sfeir said she misses the pleasure of being able to have her readers discover new titles at the book fair but knows that during the current situation most people can’t afford to buy books. “What’s positive is that there are events held all over Lebanon,” she said. “People don’t get around as much as before because gas is too expensive. It’s authors who are going toward the people and this is a very good thing.”

Ghoussoub: ‘These Moments Were Incredible’

One of the authors who traveled around the country visiting high schools is Sabyl Ghoussoub, whose parents emigrated to France during the Lebanese civil war (1975 to 1990). Ghoussoub writes in French and his new third novel, Beyrouth-sur-Seine (Stock), longlisted for the 2022 Prix Goncourt, focuses on his parents’ experience. 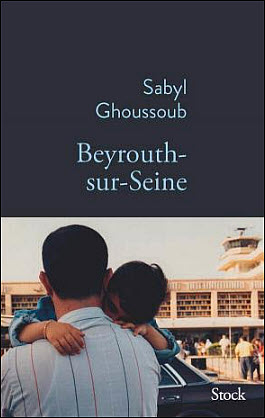 Ghoussoub said that the new reinvention of the book fair was a good one because it was adapted to the country’s situation.

“Selling books is not the festival’s goal,” he said. “We’re always happy that cultural events are happening in Beirut and Lebanon in general.” Coincidentally, the current French minister of culture, Rima Abdul Malak, is Franco-Lebanese.

When Ghoussoub visited public and private schools, he said that talks with the students were impassioned because his book touches on the Lebanese civil war.

“It’s a taboo subject,” he said. “There are still politicians in place [from the era] who many young people still follow.

“We had real discussions which was great, we were talking about important things, and we learned a lot. This is essential, and I really hope this festival will continue over the next few years because these moments were incredible.” 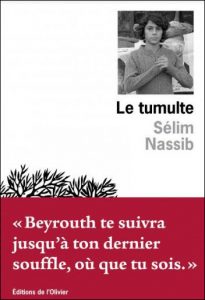 Another author who grew up in pre-civil-war Beirut and publishing a novel written in French this fall is Selim Nassib, whose Le Tumulte (Éditions de l’Olivier) is a semi-autobiographical story about a Jewish boy growing up in Beirut. He returns to the city as a French journalist to cover the 1982 Israeli invasion and siege of Beirut.

Nassib pulled out of Beyrouth Livres along with Tahar Ben Jelloun and several other authors, who took offense at comments tweeted by the Lebanese culture minister implying that certain writers invited by Beyrouth Livres supported “Zionist projects.”

Despite this minor diplomatic incident, festival attendees were generally very positive about the initiative.

Rana Idriss of the Arabic-language Dar al Adab publishing house attended events on the first weekend of the festival before leaving for the Sharjah International Book Fair.

She went to a book-signing in an art gallery and non-governmental organization called Rebirth Beirut in a neighborhood seriously impacted by the August 2020 explosion.

The gallery has “a beautiful terrace and from it you could see something very symbolic,” Idriss said. “There were two beautiful old houses covered in climbing plants with blue and pink flowers, and then you saw a skyscraper, and an old destroyed house, with rubbish around it. This was all of Beirut.” 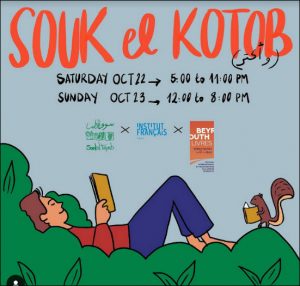 “I liked this festival that wasn’t concentrated in a traditional book fair, she said. “Besides, Lebanese don’t have the means to buy a book and they would have been frustrated. But this was a way to remember the very intimate relationship that Beirut and the Lebanese have with books, and it was a nicely expressed in this festival.”