Storytel sees its Q3 revenue ‘slightly above forecast,’ ahead of the opening of Frankfurt’s 250-square-meter Frankfurt Audio area. 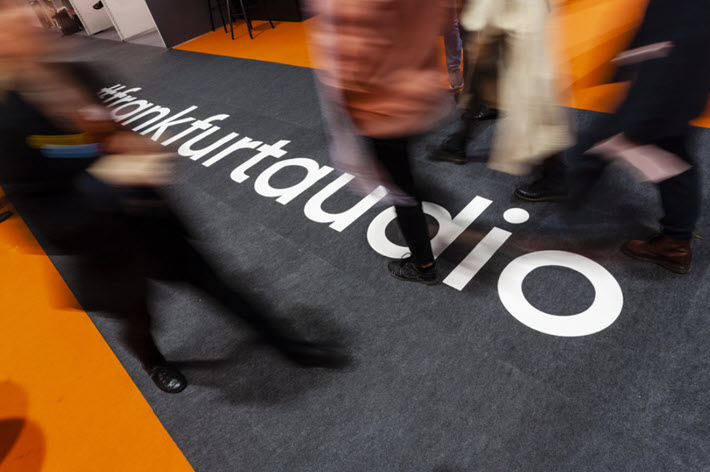 In the Nordic Markets: A 29-Percent Increase

Seen as a kind of bellwether in the international audiobook sector, the Stockholm-based Storytel’s third-quarter preliminary report (ending with September 30), saw gains, with streaming revenues at 742 million Swedish kronor (US$65.7 million). That represents what the company says is a jump of 29 percent, year over year, with Russia excluded.

At Frankfurter Buchmesse (October 19 to 23), the Frankfurt Audio exhibition area (Hall 3.1, K61) is anticipated to be among the most visited themed spots, of course, and the influence of Storytel is always felt in such a trade-show gathering of companies engaged in audiobooks, podcasts, audio software, and vendors’ services. German audio-related companies will have a collectives stand, representing at least 20 firms.

In the Nordics, where Storytel traditionally has shown its greatest strength, of course, streaming revenue produced 493 million kronor (US$43.7 million), which was in line with the company’s forecast. Paying subscribers in the Nordic markets reached 1,129,000, an annual increase of 10 percent, the company says. That’s a gain of 105,000 new paying subscribers over the third quarter of 2021.

In non-Nordic markets, streaming revenue produced 250 million Swedish kronor (US$22.2 million), which the company says is an annual growth rate of 84 percent.

The Russian market concluded its close-down, Storytel reports, on September 30, coinciding with the end of this third quarter. Excluding warfaring Russia, then, the annual growth rate in the non-Nordic markets for Storytel came to 102 percent.

Paying subscribers in the non-Nordic markets reached 935,000 in the third quarter, an annual growth rate of 34 percent, and 53 percent with Russia excluded.

Storytel announced on March 4 that it was “pausing” its Russian operations until further notice. The company’s statement at the time  said that Storytel’s leadership was “deeply concerned about the current war in Ukraine and the humanitarian crisis it is causing. Storytel stands with the Ukrainian people suffering the consequences of the war,” the company announced.

“The commitment in helping the deeply afflicted citizens is profound among Storytel’s employees around the world and we are currently coordinating a range of initiatives through our country organization in Poland, which has a direct border with Ukraine and is directly exposed to large refugee flows.” 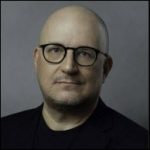 In a comment on the release for investors of the new third-quarter figures, Storytel’s new CEO Johannes Larcher is quoted, saying, “I’m happy to join the Storytel team, which in yet another quarter has proven its resilience and determination in the execution of the company’s pivoted strategy to priority markets, profitable growth, and a trajectory toward long-term sustainable success.”

At Publishers Marketplace, Katy Hershberger writes, “The company will not report full results—including earnings—until a month from now, but so far profits have been nowhere in sight.

“With capital markets turning sour on unprofitable tech growth companies, Storytel’s share price has been in steady decline for the past year, shedding 85 percent of its value even as the streamer’s revenue and subscriber count has grown. Between the collapsing share price and the strong US dollar, their market cap is down to about $215 million, leaving the company ripe for an acquisition.” 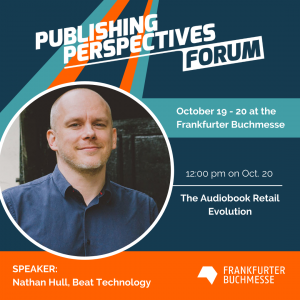 For example, “The Audiobook Retail Evolution” explores “the audio retail landscape” as ” increasingly complex and competitive, with evolving business models and more sales platforms. What do publishers need to know to make sure their audiobooks reach consumers? And how is audiobook retail evolving in different global markets?”

Our Publishing Perspectives Forum program is specifically geared to business interests in the world publishing industry – the issues and challenges facing the trade, from mounting economic challenges to the competition of entertainment media for the “attention economy” of consumers’ focus.