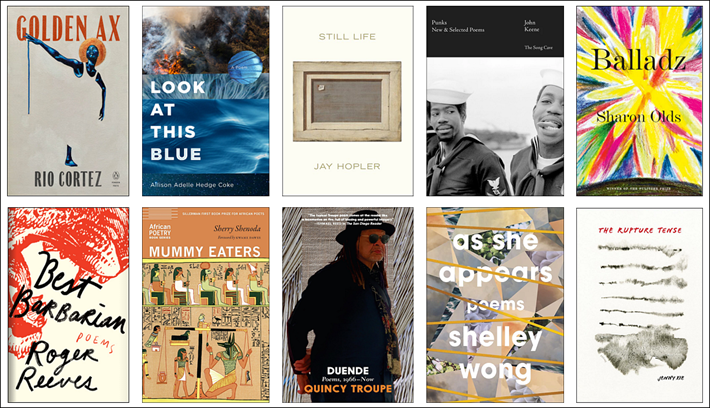 The United States’ National Book Foundation—with a prize ceremony set for November 16—today (September 15) continues announcing its longlists for the 2022 National Book Awards. As this program likes to do, it’s parsing the announcements in five categories across three days.

The longlist provided today to members of the news media is for the National Book Award for poetry.

Three of this year’s longlisted poets are past National Book Award-honored writers:

This year’s longlist includes a MacArthur Fellow, a Pulitzer Prize winner, and three Whiting Award winners. One of the books represented here comes from a university press and seven come from independent publishers, including two publishers appearing on the National Book Award longlists for the first time–Song Cave and YesYes Books.

Publishers submitted a total of 260 books for the 2022 National Book Award for poetry.

This is the third of five categories. Coming up:

This is Publishing Perspectives’ 163rd report on awards-related news published in the 171 days since our 2022 operations began on January 3. 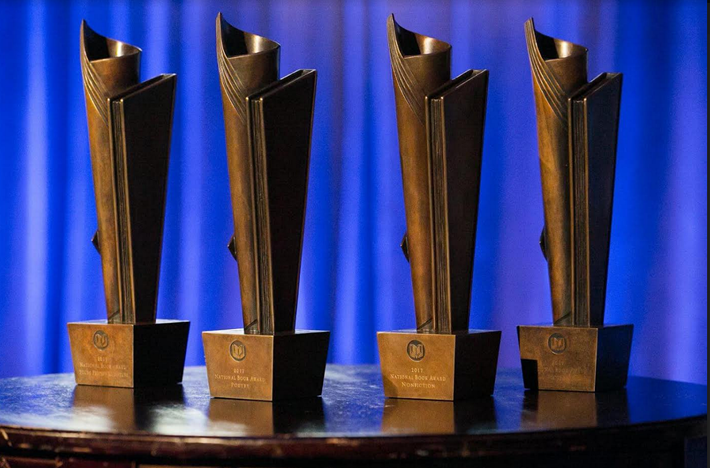