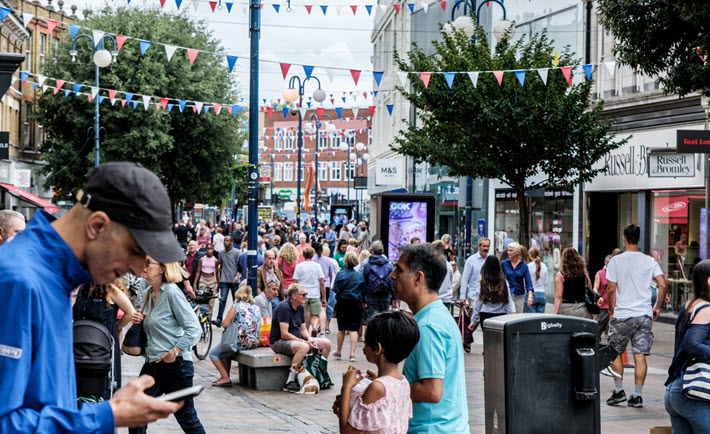 The Polari Book Prize program this year adds a children’s and YA honor, with its shortlist coming later this month. 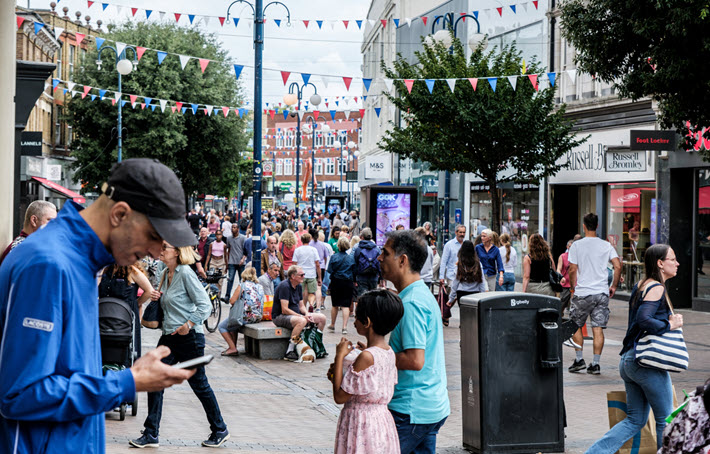 In its announcement today (September 2), the Polari Prize program in the United Kingdom, organizers reflect a new framework in which the program will make a third award in this group of accolades for LGBTQ+ literature.

What has been announced today is shortlists in the first two awards, the Polari core prize and the First Book Prize. It’s anticipated that a shortlist for the third award, the one for younger readers, will be released on September 10.

The program is referring today to the British Library as its new home, and reports that a shortlist showcase will be held there on September 15 with an awards ceremony some time in November. The British library has a page about the event here.

Today, we have two of the program’s now three awards’ shortlists.

In a prepared comment, Chris Gribble—a juror for the Polari program and chief of the National Centre for Writing in Norwich—is quoted, saying, “This year ’s Polari Prize entries showed yet again what a vibrant, diverse and exciting range of voices we have in the LGBTQ+ community. As well as more entries than ever before, the quality has been deeply impressive and the shortlisting tougher than we imagined.

“Novels, poetry and creative nonfiction are all represented on this year ’s shortlist in a set of books that blends the urgency of contemporary LGBTQ+ experience with a critical and revelatory view of our own shared pasts.”

And juror Sophia Blackwell says, “The shortlist for the Polari First Book Prize is everything we’d want it to be—urgent, daring and unafraid to tackle big questions, while also showcasing books that focus on what it means to live an enjoyable and meaningful life.”

She points to the “mix of ages on display—a reminder that it’s never too late—and the variety in the imprints, from big publishers to indie presses.”

This is the 153rd awards-related report that Publishing Perspectives has carried in the 163 days since our 2022 operations began on January 3.