Five of the six titles on the Royal Society Science Book Prize list are from independent publishers, two from Profile Books. 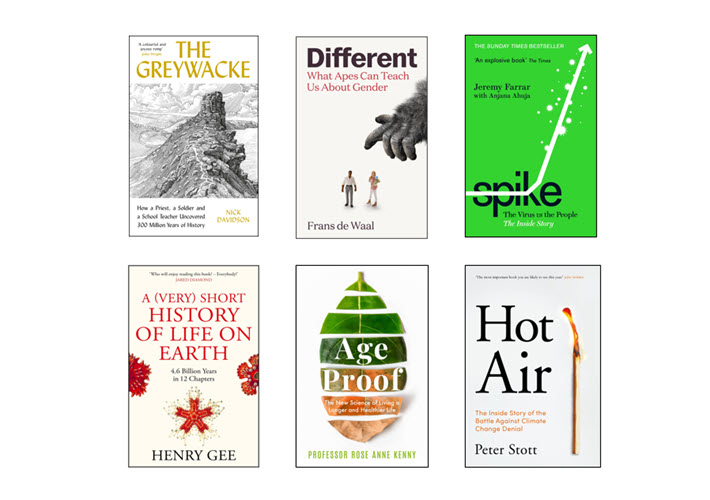 A Winner Is To Be Named November 29

This morning in London, the shortlist for the Royal Society Science Book Prize has been announced.

The shortlist of six titles is drawn from an initial pool of 219 submissions published between July 1, 2021, and Friday (September 30).

The intent in this awards program is recognition of “captivating and urgent science writing reflecting the place of science in our cultural landscape.

Five of the six shortlisted titles are from independent publishers, two of them from Andrew Franklin’s Profile Books. None of these authors has previously been honored by the program

This is Publishing Perspectives’ 172nd awards report published in the 179 days since our 2022 operations began on January 3.

More from Publishing Perspectives on international publishing and book awards, including the many contests based in the English market is here. More on the United Kingdom’s market is here, and more on nonfiction is here.