The Stockholm-based audiobook corporation Storytel, in association with some of French publishing’s biggest players, goes live in France. 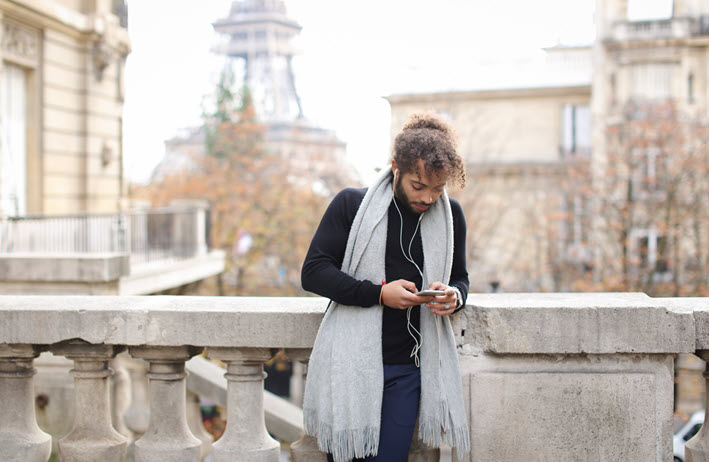 Gustafsson: ‘With Reach and Respect’

In media messaging this morning (September 27), the Stockholm-based Storytel is announcing that it has secured publishing agreements with French publishers including Hachette Livre, Madrigall, Editis, and Actes Sud.

Some of the value in this, Storytel’s press materials say, is that it helps “open the door for expansion into French-speaking markets.”

A French service from Storytel has been activated this morning, offering “a variety of subscription alternatives.” And you may remember that in April, the Syndicat national de l’édition (SNE) announced that May would be its “Audio Book Month” in France, an indication of the industry’s intent on expanding and deepening the awareness of French consumers of audiobooks. In light of that promotion, today’s news of Storytel’s new service in France comes as less a surprise than it may have, not least because the French market has traditionally been seen as being quite resistant to digital publishing products.

The company is touting more than 2 million international subscribers, and an offer of what it describes as 1 million titles in more than 30 languages. With its publishing agreements in France, the company reports, its French consumers will have access to more than 7,000 French-language titles and 290,000 titles “in other commonly spoken languages, such as Arabic and English.” 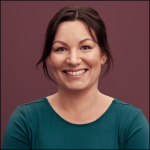 “Now French readers are embracing new digital formats such as audiobooks more than ever before. I’m thrilled that we’ve secured partnerships with some of the best publishing houses with reach and respect beyond French borders.

“Together, we’ll offer a unique and immersive proposition to French book lovers.” 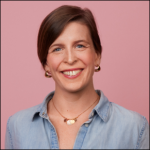 Constance Parpoil, Storytel’s new editorial lead for Europe, is quoted on the fact that the new service is to include a broad offering, with Nordic noir as well as bestsellers.

“Our focus in France,” Parpoil says, “will be local, reflecting the diversity of the country and of French-speaking communities worldwide.

“Storytel Originals, exclusive titles created for audio first, will also be a unique part of our portfolio.

“I can’t wait to make this selection available to our Francophone audiences.” 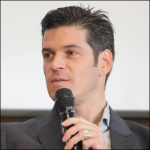 Speaking for Madrigall, its digital sales director, Éric Marbeau, is quoted, saying, “We are happy that Storytel is opening a service in France on a new time-based model, which will allow listeners to expand their listening habits to several titles a month.

“This offer matches our focus on encouraging listeners to try out a wider variety of titles they may otherwise overlook.”

At Audiolib, the Hachette Livre and Albin Michel subsidiary publisher of audiobooks, CEO Valérie Lévy-Soussan is quoted, saying, “We’ve followed Storytel’s international expansion and welcome their arrival on the French market, with a model that’s both in line with contemporary listening habits and reassuring for the publishers and authors who entrust us with their audio titles.

“The development of new platforms is a great opportunity to find new audiences and continue to develop the supply of audiobooks in France.”

And at Editis, Liza Faja, director of the audio imprint “Lizzie,” is quoted, saying, “Lizzie is a key player in the audiobook industry. The new model offered by Storytel is a formidable opportunity to make our titles and authors available to the widest possible audience.”

Storytel now is operating in at least 25 markets.

“The Audiobook Retail Evolution” panel includes commentary from Nathan Hull and Ama Dadson as well as from Bookwire’s Jens Klingelhöfer and will be moderated by Publishing Perspectives’ Hannah Johnson. Attendance is free of charge for all Frankfurter Buchmesse exhibitors and trade visitors. The program language is English. You’ll find full details and developing news here.